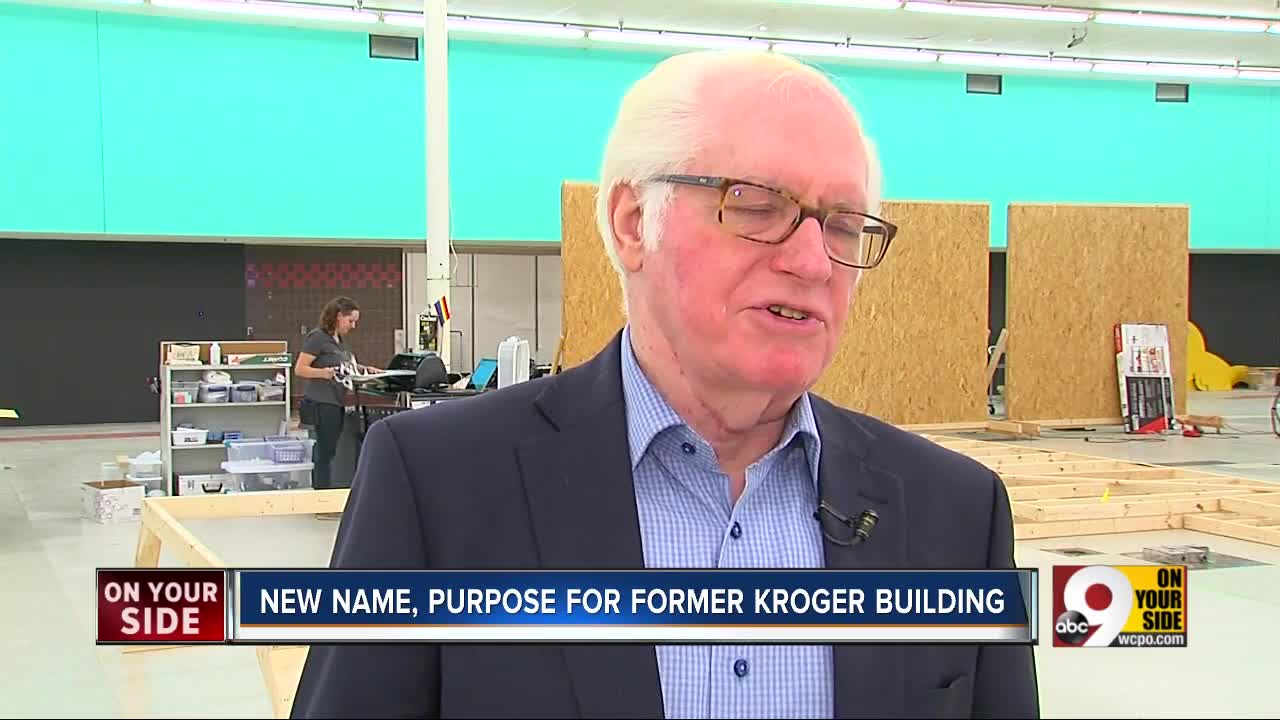 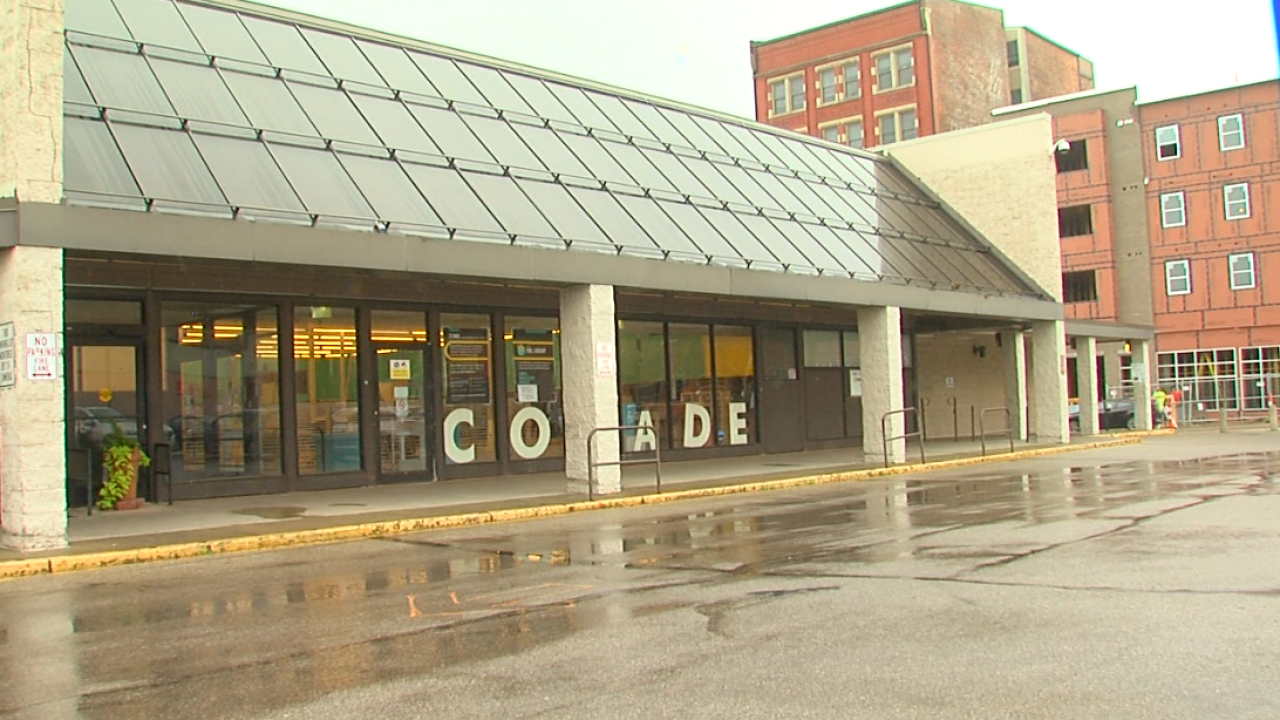 CINCINNATI — Two years after Kroger closed the doors on its Walnut Hills location, a new business venture now occupies the space. A local program called CoMADE has taken over the 23,000 square foot facility on East McMillan.

"We are essentially a program to do both social and economic development together based on the strength of manufacturing in southwest Ohio," said senior vice president and co-founder John Spencer.

He said they are focused on three areas: manufacturing, workers and entrepreneurs. They moved into the space earlier this month because they "needed a big space" according to Spencer. However, CoMADE will not be at the location permanently. Leaders of the nonprofit are currently in the process of planning to build a multi-million dollar 100,000 square foot facility on Reading Road in the heart of the Innovation Corridor.

"We wanted to be in communities where there are people who need help," said Spencer. Expanding into Walnut Hills and later Avondale helps the program reach entrepreneurs and people who need job training, according to Carla Butler, general manager.

"The social development opportunity for us is to take people and train them for the jobs of the future who may have been left out," said Spencer.

The idea for CoMADE began in 2012 as a business accelerator called First Batch. Former P&G executive Rich Kiley serves as co-founder and president. Another co-founder Matt Anthony had the idea to move their operations to Walnut Hills.

"It's great because it's unstructured space so we can do whatever we want with it," said Spencer.

In all, CoMADE plans to create ten programs to serve either small manufacturers, entrepreneurs or workers. They include a business incubator, co-working space, a tool library, workforce development, product prototyping and a micro-factory.

"It will literally be the only place in the United States where manufacturers, workers and entrepreneurs all work in the same space," Spencer added.

"Our first goal since Kroger left, since 2017, has been to provide food access at that site, and that was not easily feasible," said Ahouse. "So, having a short term tenant in there gives us time to really study what the long term development of that site can look like." Ahouse said they are continuing to work on food access for the neighborhood.

Meanwhile, CoMADE is already being used. Artists in the community have used the open space for several projects including a display for the upcoming Blink event in October. The space is also home to Cincinnati's first tool library. The public can borrow hand tools with a membership fee of $25 per year and $50 per year for power tools.

Meanwhile, CoMADE is already being used. Artists in the community have used the open space for several projects including a display for the upcoming Blink event in October. The space is also home to Cincinnati's first tool library. The public can borrow hand tools with a membership fee of $25 per year and $50 per year for power tools.

Spencer said CoMADE plans to have a strong focus on advanced manufacturing. He said there are hundreds of small to medium sized manufacturing companies in the region.

He points to "companies with the new technologies that are coming to manufacturing," such as artificial intelligence, robotics and additive manufacturing with 3D printing."

Butler said she expects to have some workshop spaces set up in the next month. "In the next six months we should really be thriving with the workshops, with the classes, the tool library busting out of its seams," she said.