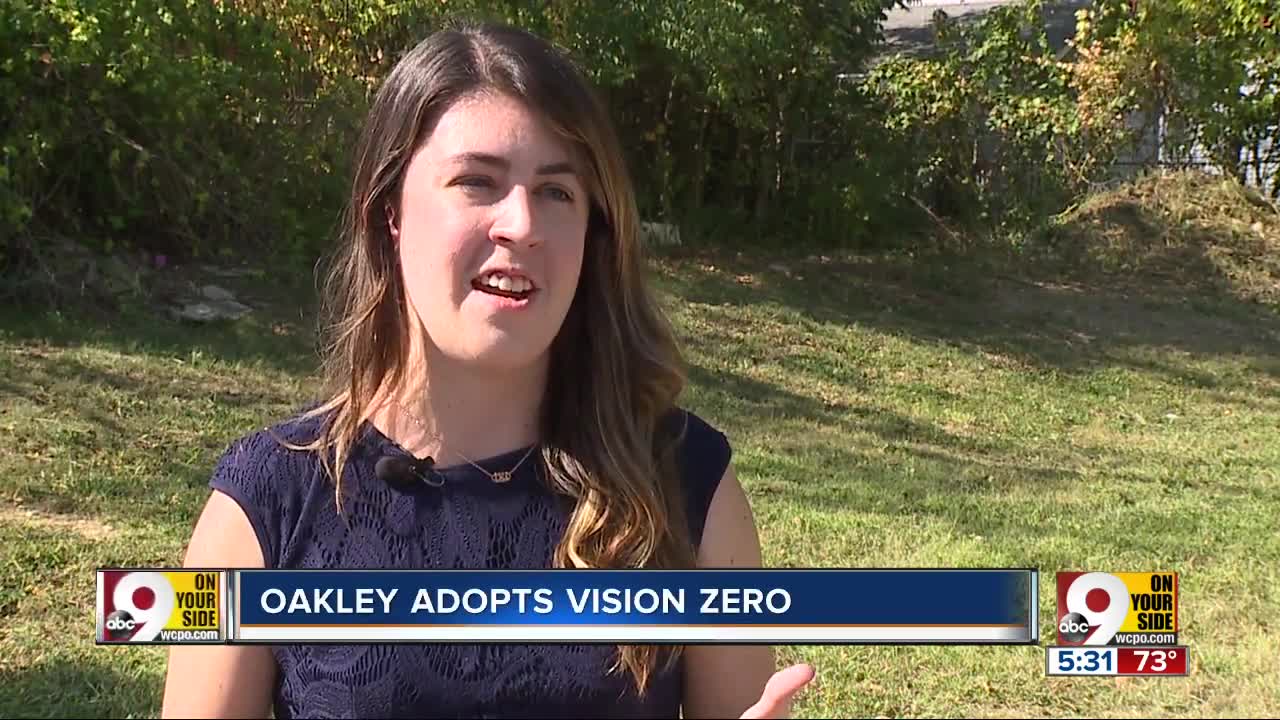 Oakley will focus on safer crosswalks, sidewalks and other elements to make neighborhood more pedestrian-friendly as part of new Vision Zero initiative. 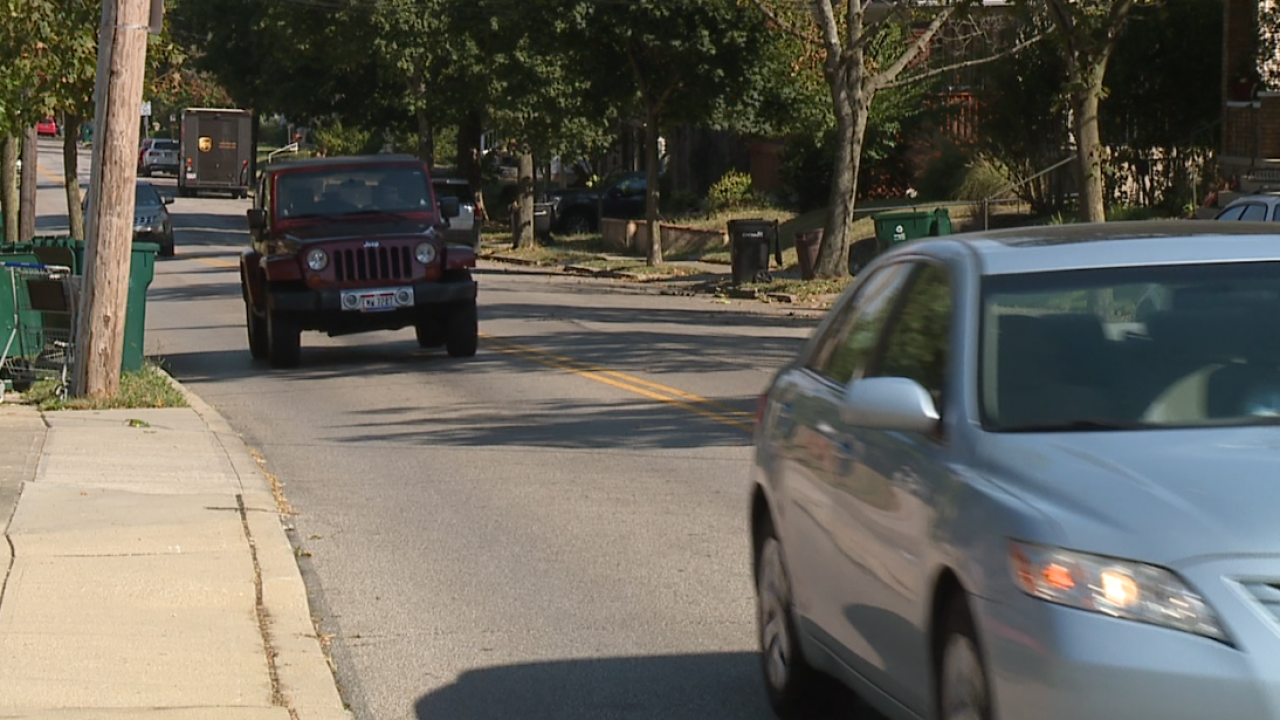 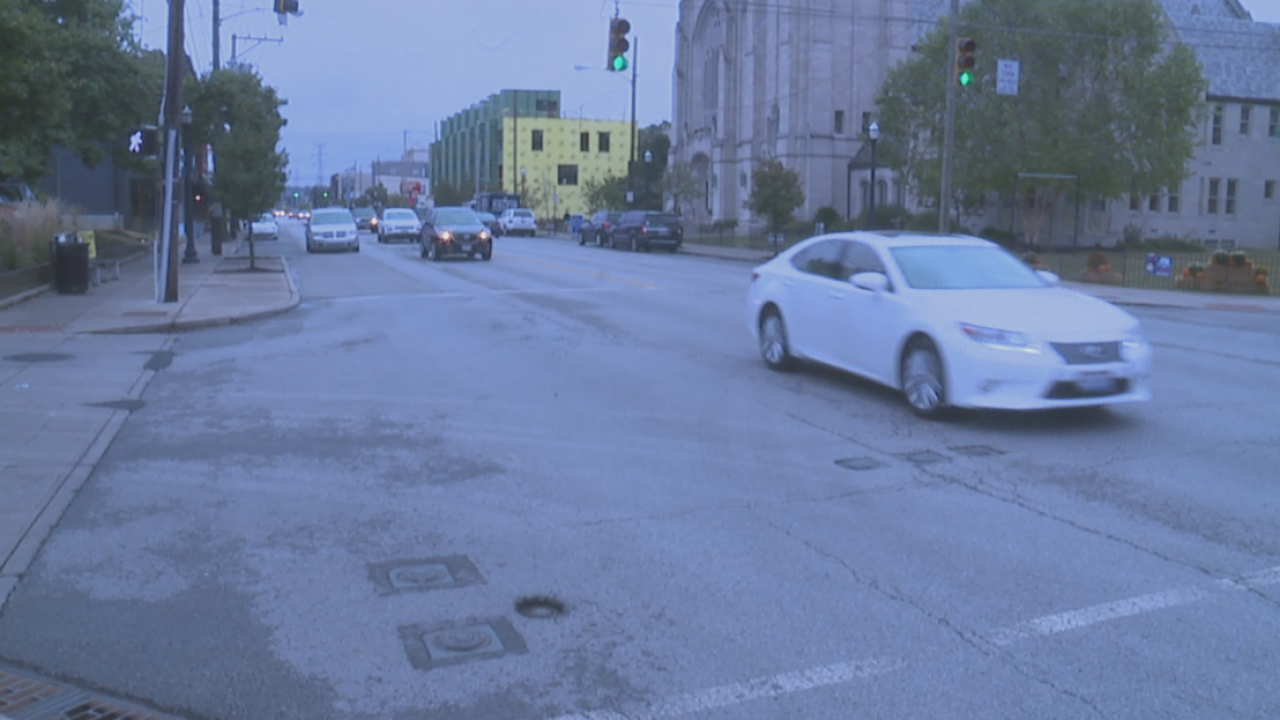 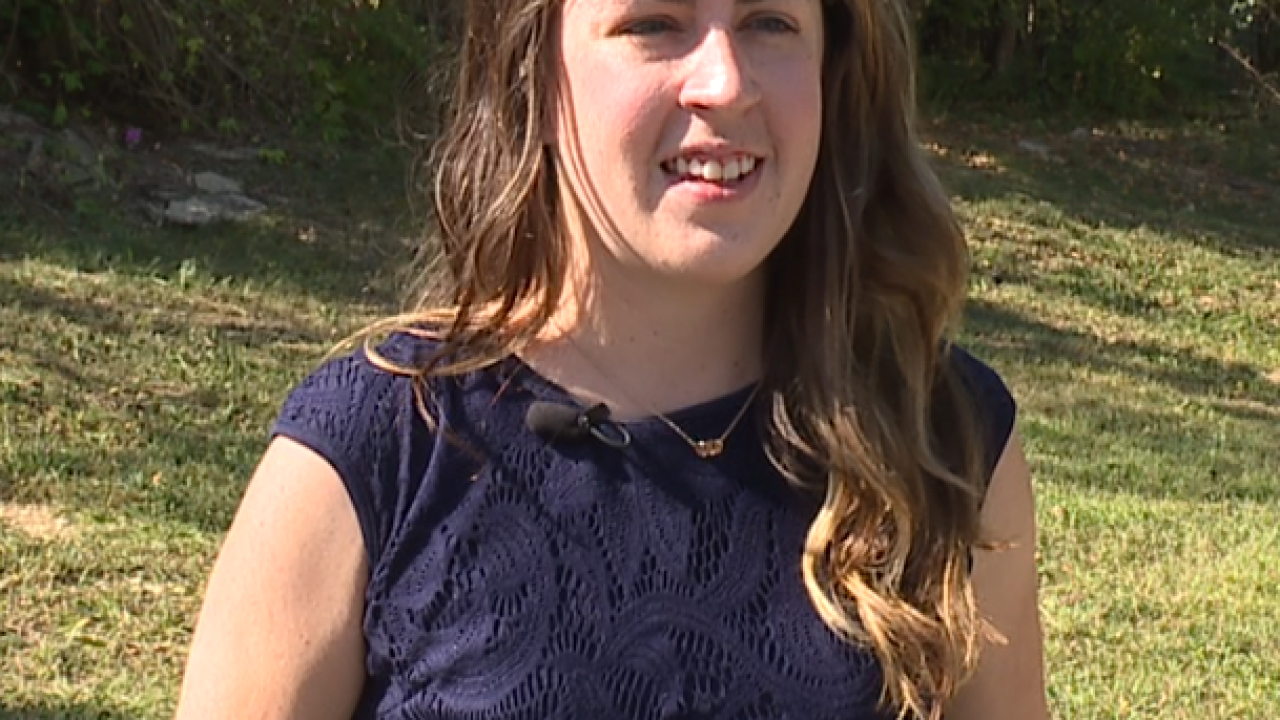 An overcast day in Oakley doesn't seem to dampen plans for those walking their dogs or heading out for a bite to eat.

Unfortunately, those gray days don't do anything to deter heavy traffic, either.

"The sidewalk is not that big, so you have to pay attention to what's going on," said Joe Thompson, who was eating at a cafe on Madison Road with his family.

Susan Franer was also in the neighborhood and has some of the same concerns.

"I think you put your life in danger trying to cross at a non-cross walk," she said. "People don't stop for the pedestrians. The pedestrians have to take their lives in their hands and start walking into traffic before somebody stops."

Oakley community leaders are working to combat that by creating a more pedestrian-friendly environment for those who live, work and play in the neighborhood. Oakley is the first of Cincinnati's 52 neighborhoods to formally embrace Vision Zero initiatives. Last week the community council voted in favor of coming up with traffic safety measures as part of an overall plan in Cincinnati to reduce fatal crashes and serious injuries involving pedestrians.

"Pedestrian safety will remain a number one priority for us as we evaluate developments, and as we move forward into the future of the neighborhood," said Colleen Reynolds, president of the Oakley Community Council.

Vision Zero is an international strategy to eliminate crashes that severely injure or kill pedestrians, while increasing safety. Since beginning in Sweden nearly 30 years ago, Vision Zero's popularity has spread from Europe to the United States, where several large cities like New York, Chicago and Charlotte, North Carolina have signed on to implement Vision Zero strategies.

Cincinnati saw nearly 430 crashes involving pedestrians in 2018, up from 300 five years earlier. Thirteen students were hit by cars while headed to or coming from Cincinnati schools in 2018, including 15-year-old Gabriella Rodriguez, who died from her injuries.

"There's been a lot of near misses and some very tragic deaths here in Cincinnati around our Cincinnati Public Schools," Reynolds said. "We want to be sure our neighborhood schools are safe."

Reynolds said some community council members thought it would be a good idea for the neighborhood to focus on Vision Zero initiatives because residents have indicated a need for changes while creating the Oakley Master Plan.

Joining the city of Cincinnati and Cincinnati Public Schools, which recently adopted Vision Zero initiatives, Oakley will get an added boost of $5,000 it can dedicate to traffic safety changes. Custom home builder Justin Doyle, whose company is building luxury townhomes on Isabella Avenue, donated the money in response to the heavy traffic he sees between Paxton Avenue and Madison Road.

He also said he wants "to be part of a lifestyle that helps promote a stronger, safer environment for families."

"When Justin Doyle came to our community and said we're gonna build these new townhomes, we said, 'Great! Welcome! Can't wait to have you,'" Reynolds said. "'But, make sure that this is a place where people can get in and out smoothly with their cars.'"

The money from Justin Doyle Homes is planned for pedestrian improvements such as new cross walks and traffic signals, both in the business district and on neighborhood side streets.

"I think when we think about traffic calming in Oakley we look at the whole neighborhood," Reynolds said.

Meanwhile, frequent Oakley visitors like Franer believe there should be an educational component to the plan.

"Street signs or whatever," she said. "Something that kind of cues drivers to say, 'Slow down. You're in an area of a cross walk.' We have to take some action to make sure that no one is inadvertently injured or hurt or permanently disabled."

Pedestrian safety advocate Derek Bauman said he's happy to see neighborhoods and private companies join the Vision Zero effort. He sees Oakley as setting the example for other neighborhoods in the city to follow.

"I think it just speaks to the demand that this is out there for this type of a lifestyle today," Bauman said. He believes making neighborhoods safer for pedestrians also helps make neighborhoods more inviting.

"To the degree that we are more comfortable here walking on the sidewalk, crossing streets and those types of things, just makes our city, urban neighborhoods that much more attractive, safe and vibrant," Bauman added.

Thompson agreed. He said he's looking for changes that make neighborhoods more of a community than a "drive-thru."