Former grocery store may be torn down 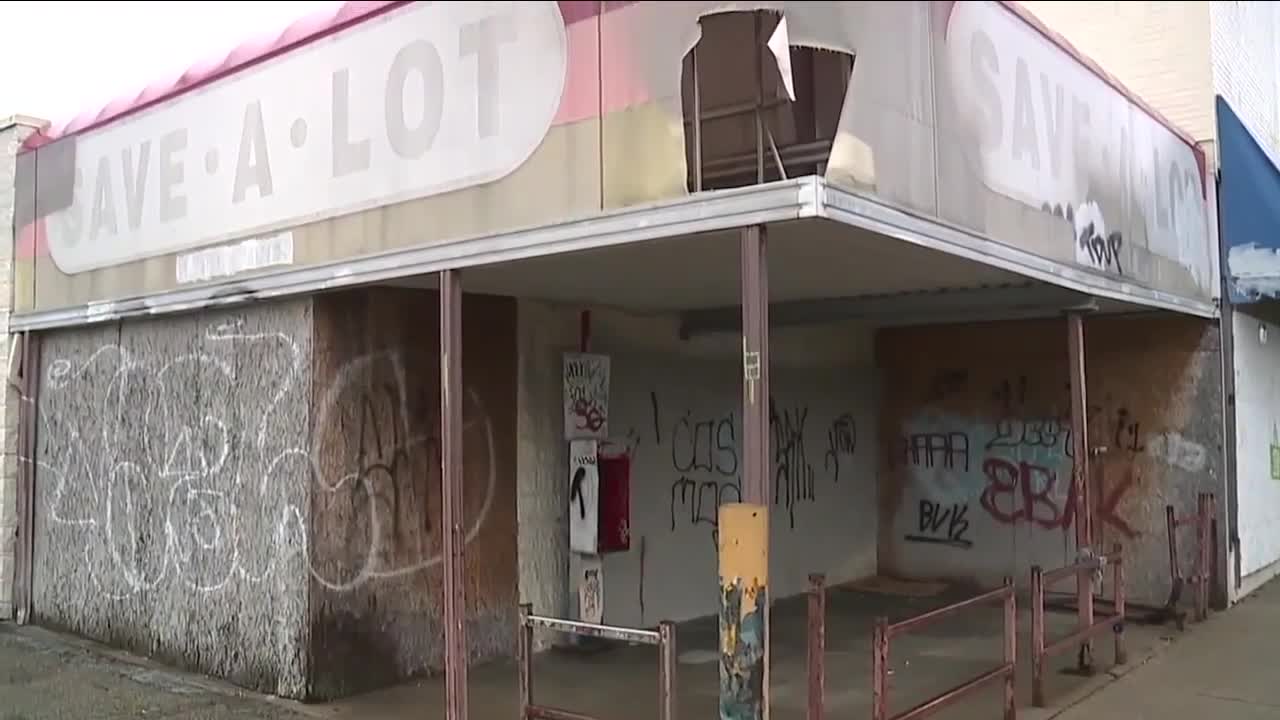 Planned Northside apartments would be the first apartment complex of it's kind in Cincinnati targeted toward LGBTQ senior citizens. It will be built on Apple Street on the lot where the former Save-a-Lot grocery store once stood. 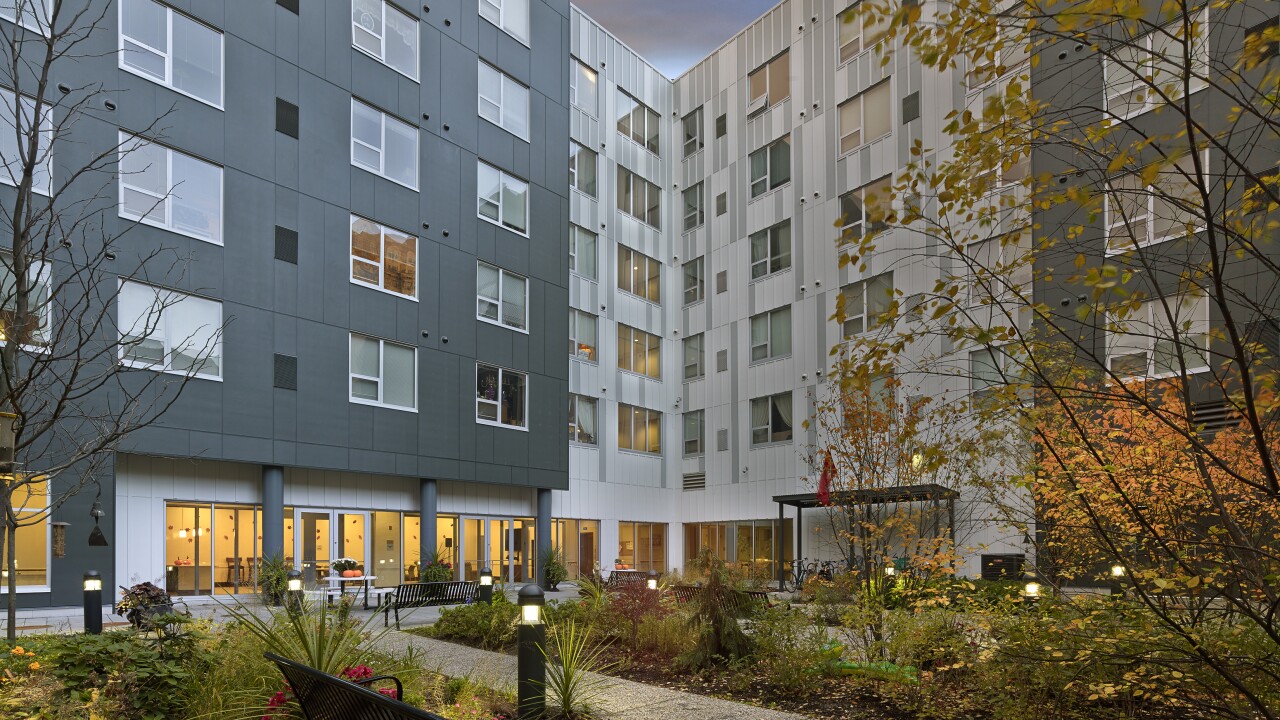 Ron Clemons lives in a two-story home with a large lot and lots of grass to cut. The 66-year old is now grappling with a question many senior homeowners face: Is it time to downsize and move?

“A different place to live would be so much simpler, because I don’t have to cut the grass,” Clemons said. It could also reduce costs. Like most Americans, he knows he's just one serious illness, or maybe a pandemic, away from financial distress.

“I’m lucky because I have Medicare," Clemons said. "So that’ll take care of some of that. But still I have my co-pays and there are out-of-pocket expenses that I have to take care of, things like that. So, I think there are some very real concerns.”

He could move into an affordable apartment. Unfortunately Cincinnati, like many cities across the country, has a shortage of affordable housing. But, there is a plan to build a new apartment building in Northside that would cater to those over age 55. It would also cater to those who, like Clemons, are gay. It would be the first apartment complex of its kind in Cincinnati targeted toward LGBTQ senior citizens. It will be built on Apple Street on the lot where the former Save-a-Lot grocery store once stood.

“We’ve been talking about this for a long time," Clemons said. "Even in our 30s, in terms of like as we get older and where we’re going to live and things like that."

The project would be a collaboration between Northsiders Engaged In Sustainable Transformation, or NEST, and Pennrose Development. It would be three stories tall with 57 studio, one-bedroom and two-bedroom options.

NEST and Pennrose are hoping to receive federal low-income tax credits to help them build the apartment project. The plan is to tear down the former grocery store and replace it with the apartment building.

“We looked at a variety of things and we started to examine senior housing, which is independent living for anyone over age 55,” said Sarah Thomas, executive director of NEST. She said they learned there is a need for safe and affordable senior housing for those in the LGBTQ community.

“When you think about it, the first generation of the gay community that really started to come out publicly and feel comfortable with that, they’re aging now," Thomas said. The affordable senior housing will not exclude heterosexual tenants, but it will have programs and services for those in the LGBTQ community.

“We’ve had people discriminated against because of how they present to a potential landlord,” said Linda Seiter, executive director for Caracole, a nonprofit agency that advocates and provides services for those with HIV and AIDS across the Tristate. Their services include assistance with finding affordable housing, which Seiter said is continuing to shrink.

“That’s a constant challenge for us. We have people who are unstably housed or homeless. It is getting increasingly difficult to get suitable housing for them," Seiter said.

Meanwhile, the idea of targeting affordable housing toward LGBTQ seniors isn't necessarily new. It's being done in other parts of the country, according to Lasserre Bradley, III, regional vice president for Pennrose.

"So, this is a national trend,” he said. “This will be the fourth example of where Pennrose has done this.”

The other properties are in Brooklyn, Boston and Philadelphia.

Clemons said he is happy to see the project being planned. He believes it is the next step towards equality, safety and affordable housing.

If the housing credits are granted, the first tenants are expected to move in by 2022.