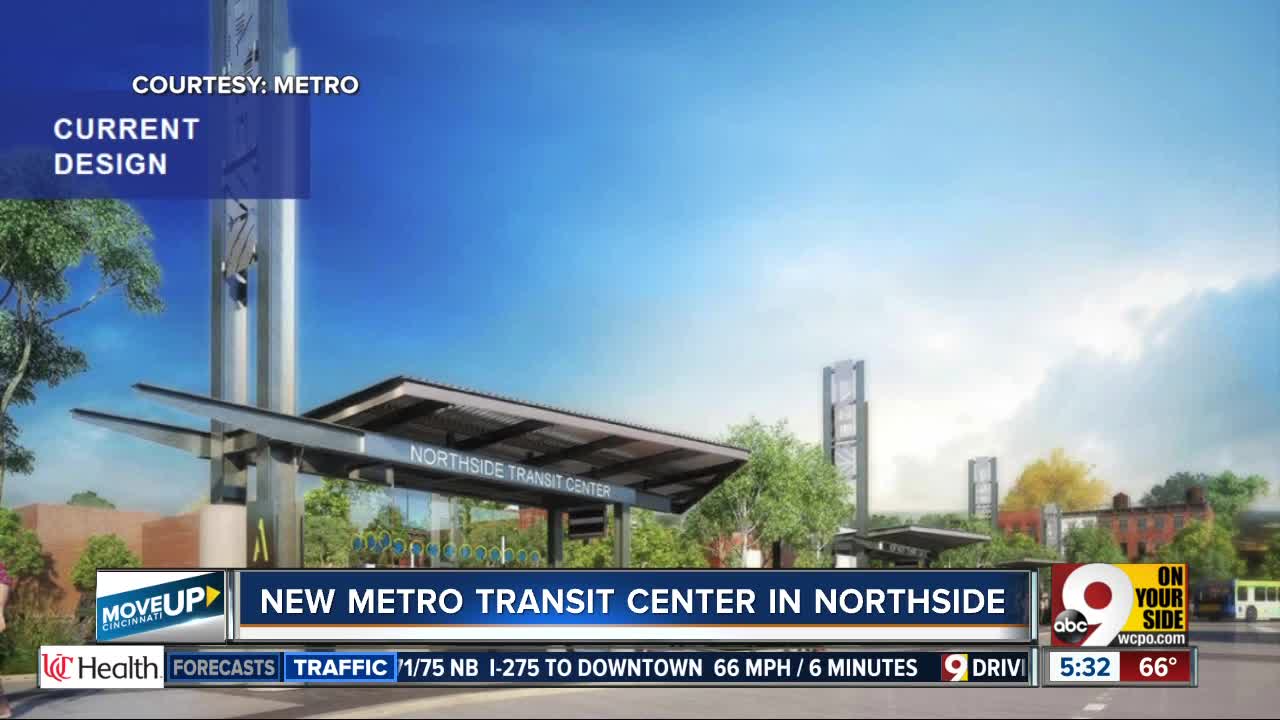 A new transit center is coming to Northside, the second highest transfer location in Metro’s system. 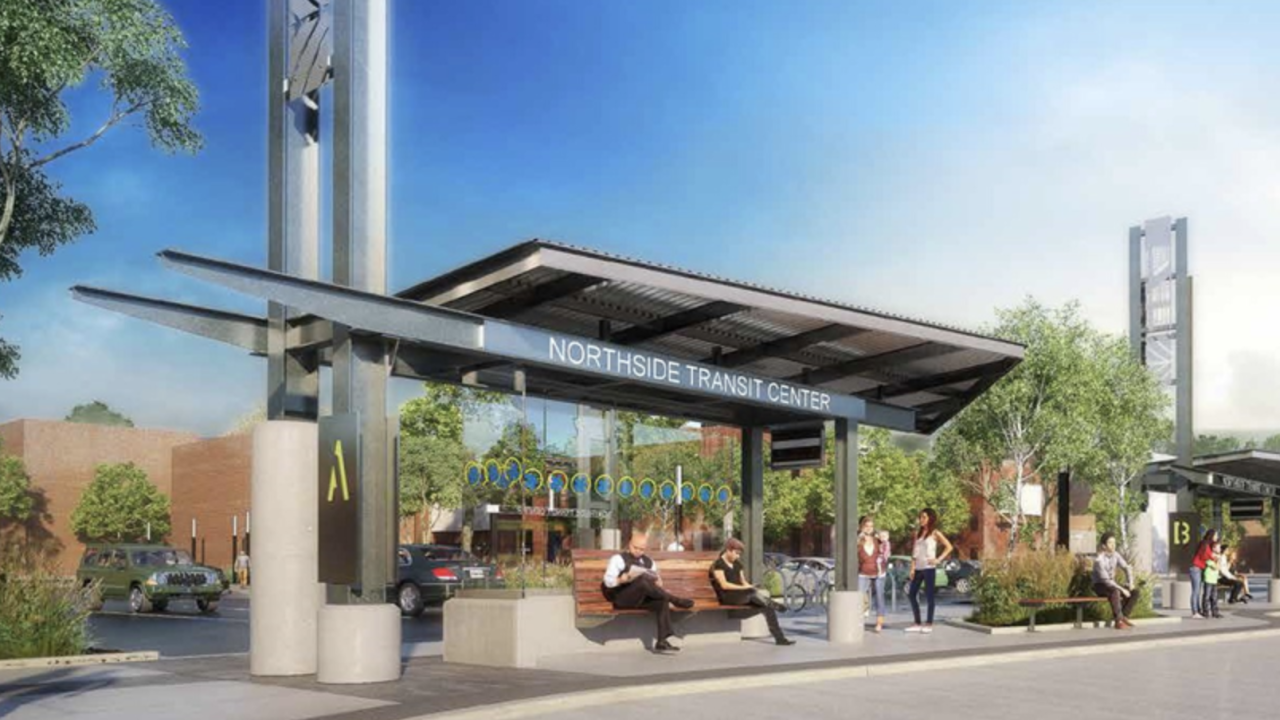 CINCINNATI — Construction on a new Metro transit center in Northside will begin in October, according to Metro officials.

The Southwest Ohio Regional Transit Authority (SORTA) Board of Trustees approved a contract Tuesday, and awarded the project to Graybach.

The transit center will be located at the intersection of Spring Grove Avenue and Blue Rock Street. According to Metro, Northside is the "second highest transfer location" after Government Square. Officials said the transit center should help alleviate some traffic and congestion along Hamilton Avenue.

"Everything we do at Metro is aimed at providing the best possible service to our riders and the community," said Darryl Haley, Metro Interim CEO, in a news release. "The new Northside Transit Center will help us better serve the Northside community, while making using Metro safer, easier and more convenient."

The new transit center will include:

Metro hopes the center will be open by summer of 2020. Federal funds make up about 80% of the funding for the $3.7 million project, Metro said.