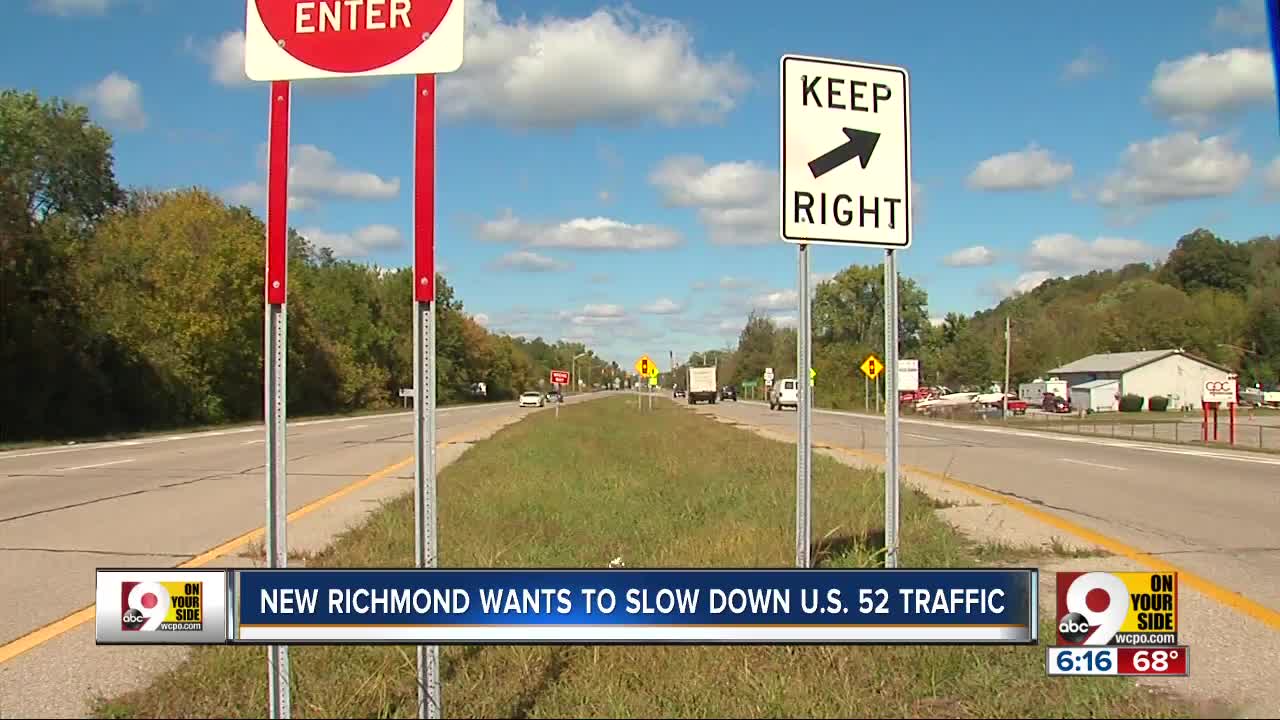 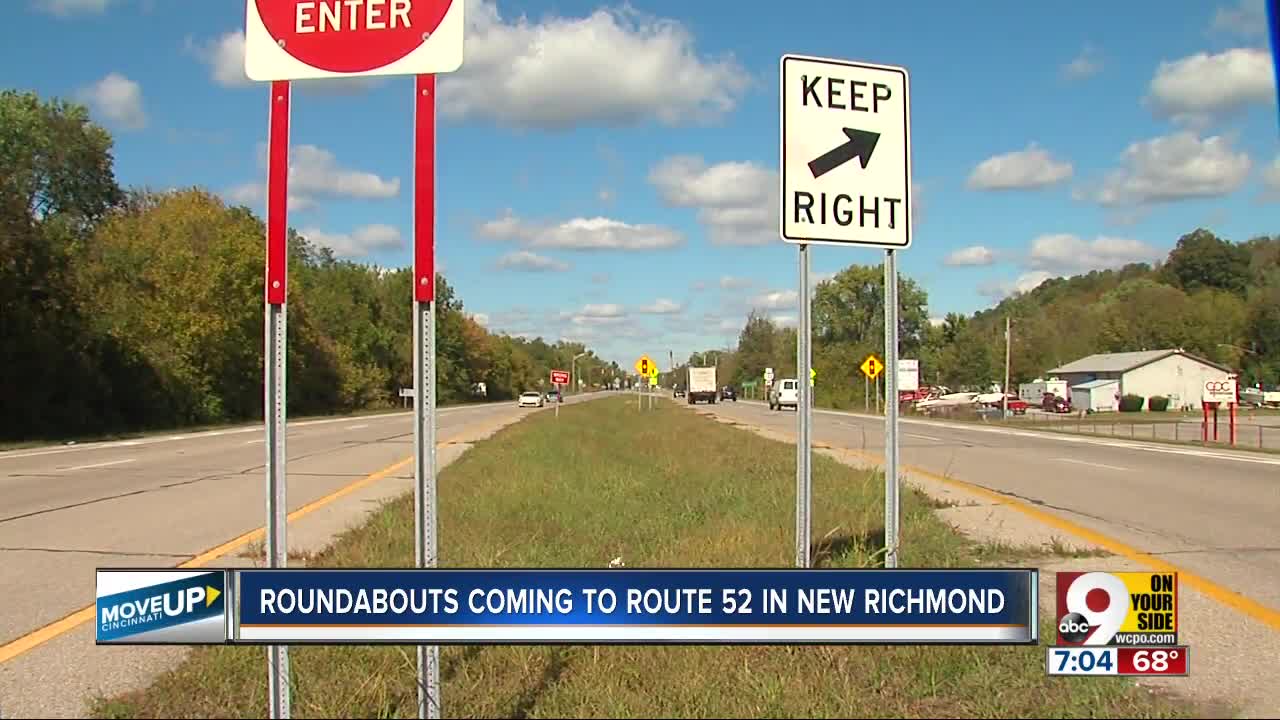 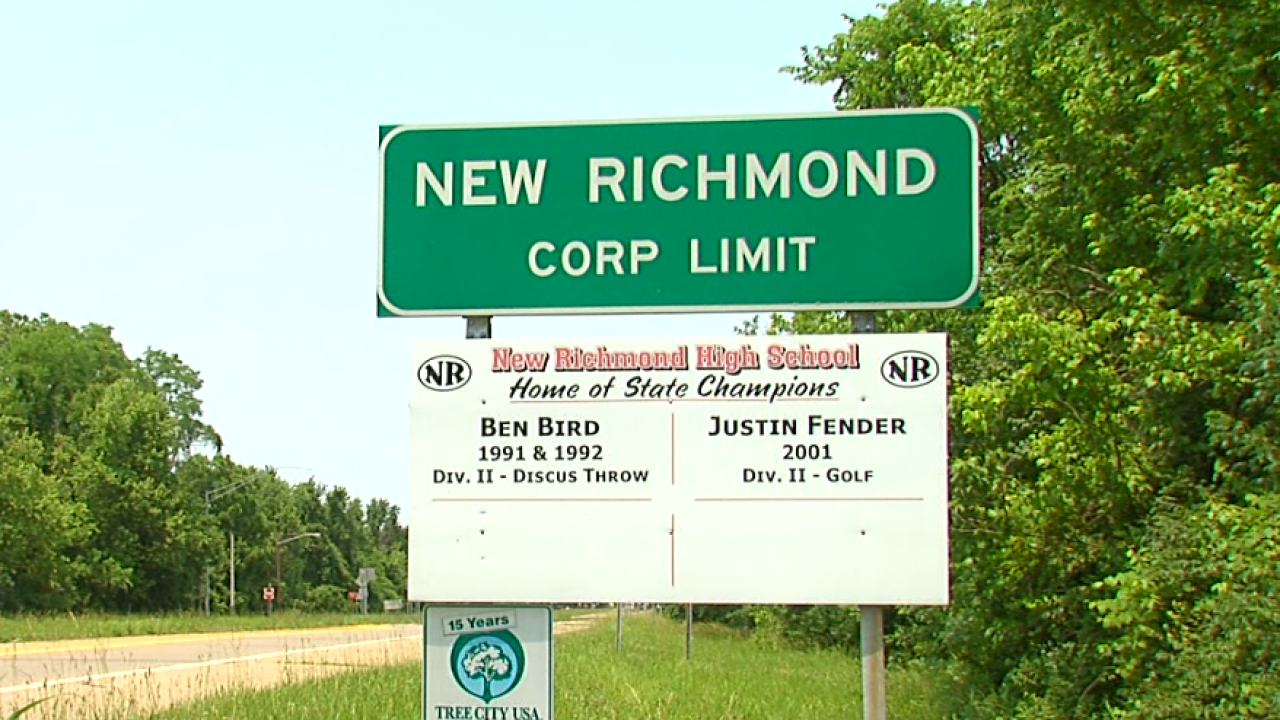 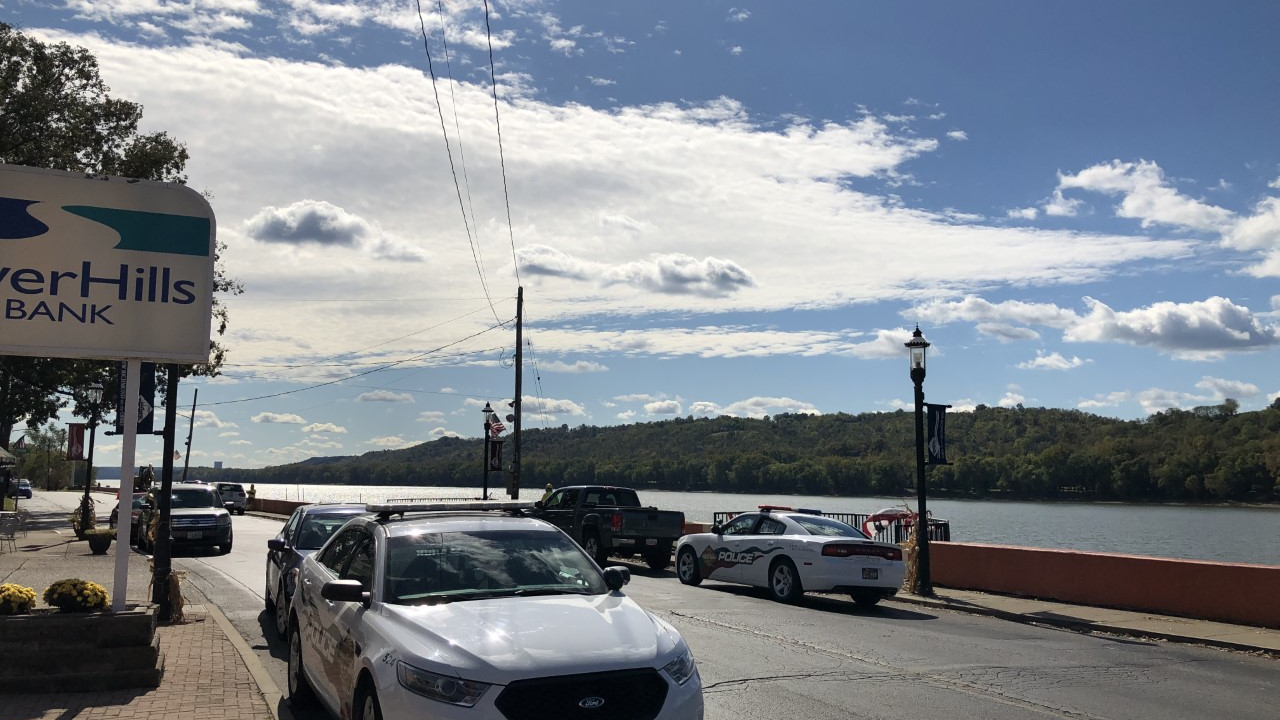 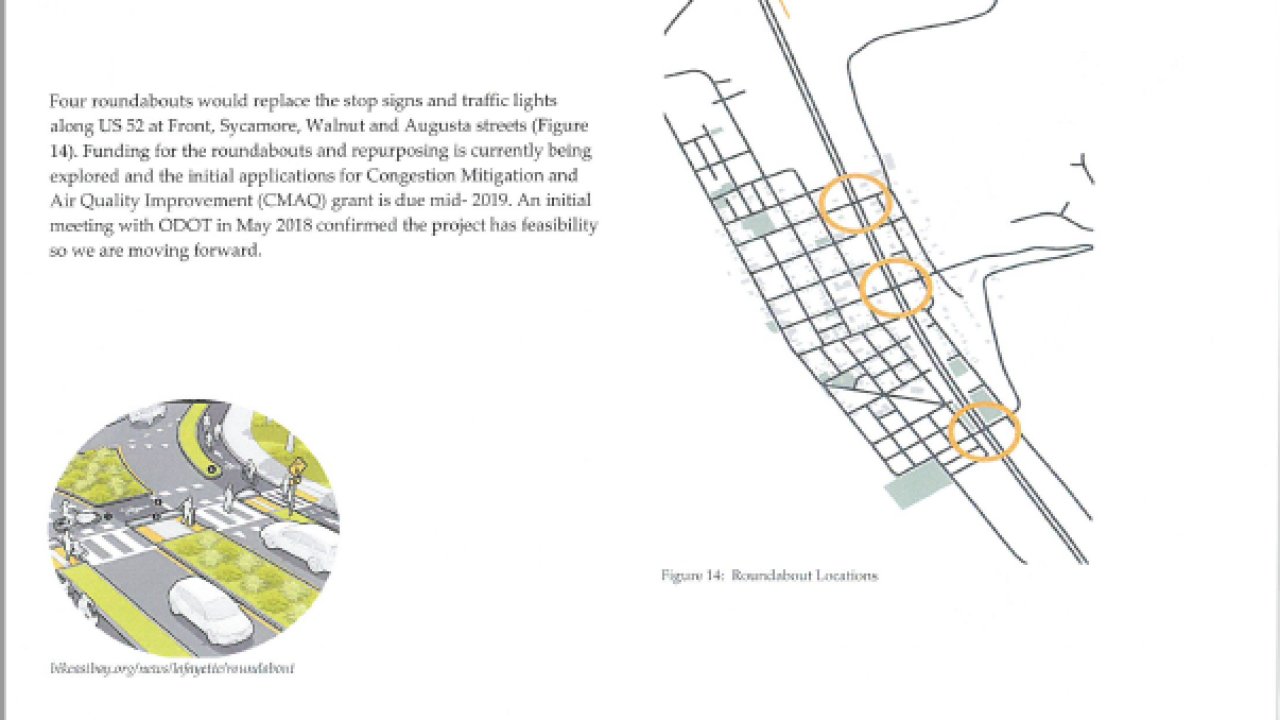 For over 50 years, U.S. Route 52 has been a four-lane highway through the Village of New Richmond.

For some, it creates an easy 20-minute drive to downtown Cincinnati.

But, others like business owner Robert Lees, see it differently.

"My mother was coming across the intersection and was hit by a car," Lees said. "My mother was driving. My two younger brothers were also in the car with them. And, they were injured and hospitalized, my mom and brothers. But, my sister actually lost her life."

Patty Lees was 12 years old when the crash happened in 1972.

Today, Robert Lees owns the Front Street Cafe. But, for years he has been a strong advocate for making U.S. 52 safer.

"We never had a traffic fatality until U.S. 52 was made a four lane and cut our village in half," Lees said.

He said there have been at least eight fatalities since the highway opened.

The Ohio-Kentucky-Indiana Regional Council of Governments recently awarded more than $68 million for 23 construction projects across the TriState. One of those projects provides New Richmond with $6 million for a number of road improvements, including bike and pedestrian trails as part of the Ohio River Trail. New Richmond will have to combine that amount with $1.5 million in matching local funds.

But, what has really caught the attention of residents is a plan to build four roundabouts along U.S. 52. The locations are where the highway intersects with Front Street, Sycamore, Walnut Street and Augusta Street. Construction won't begin until money for the project is available in 2023.

"The roundabouts will be one way where we can reconnect this village," said Greg Roberts, village administrator for New Richmond.

He said when U.S. 52 was built in the 1960, it happened without warning to residents, and it split the village in half with the valley on one side of the highway and the hillside on the other.

"We do have a few students that will walk (across U.S. 52) to school. And currently, it's very dangerous," Roberts said. "Safety is driving this."

According to the Ohio Department of Transportation, roundabouts are a good way to calm traffic. Generally, cars have to slow down to about 20 miles per hour to navigate a roundabout. The speed limit along U.S. 52 through New Richmond is 50 miles per hour. ODOT estimates that traffic crashes at intersections with roundabouts are reduced by more than 40 percent, and fatal crashes are nearly eliminated.

"You get more fender benders instead of T-bone major crashes," Roberts said.

In addition to safety, the roundabouts could help drive customers into the business district.

About 11,000 vehicles travel daily through New Richmond on U.S. 52. But, at 50 miles an hour, New Richmond does not see a lot of visitors.

"It creates very much a drive by situation. And, no amount of signage has proven effective." Roberts said.

For 20 years, Lees said New Richmond has looked for ways to revitalize the business district and bring visitors to its picturesque riverfront. Roberts said officials want to use two of the roundabouts as gateways to the business district in the village. He said there will be aesthetic elements that will create an inviting way to draw more people.

"It'll be more walkable, more friendly to people who bike and safer for motorists," Roberts said.

Meanwhile, there has been some back and forth on social media over the traffic plan. Some have called it dumb and a waste of taxpayer dollars. Both Roberts and Lees said there will be a need to educate the community on the plan, which is in the initial stages.

"The design is just a basic rough design at this point and so there's a lot of work to be done," Roberts said.

Unlike 50 years ago when the current U.S. 52 was built, "there is definitely a requirement for more public input," he said.

Meanwhile, Lees said he is more optimistic about the changes than he has been in a long time.

"My desire is for this to be the best community it could possibly be," he said. "It's got an amazingly rich history with over 10 officially designated Underground Railroad sites. We've got natural beauty of the Ohio River and the hills of Kentucky reflecting on that for those to see."