'We want to be part of the development' 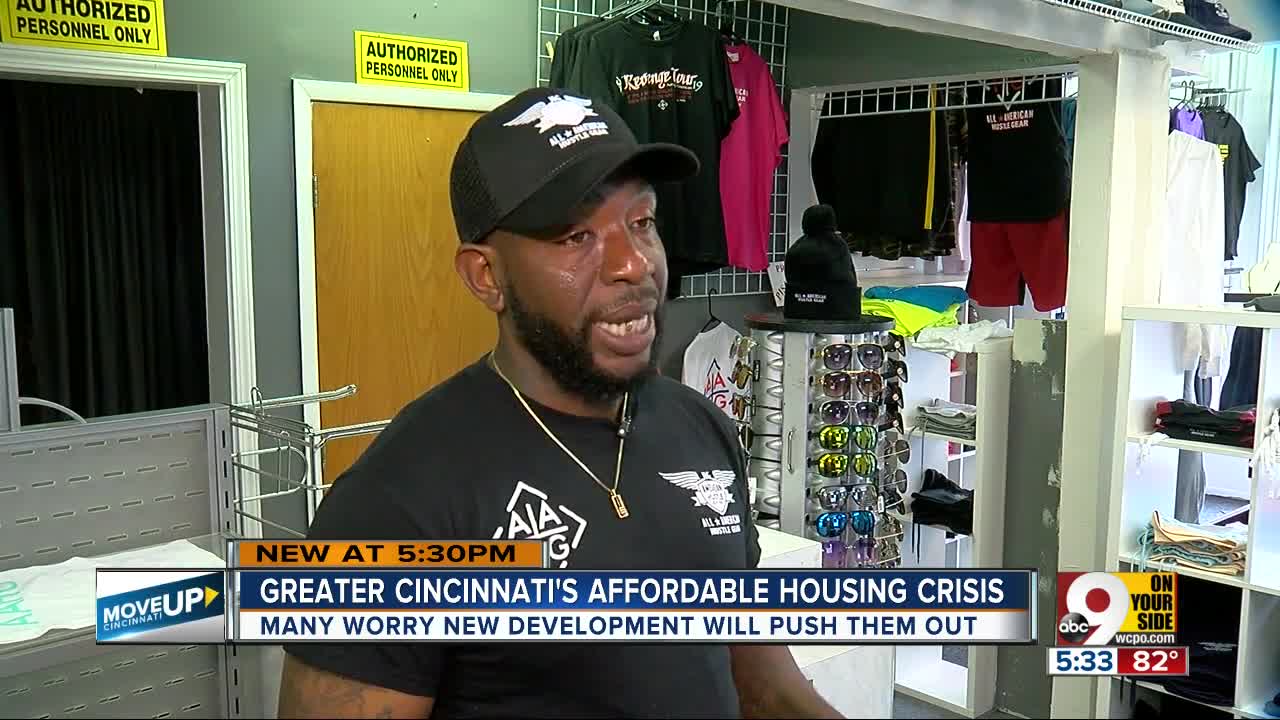 A new report found many residents in predominantly African-American communities across the city worry new development will price them out of their neighborhoods. 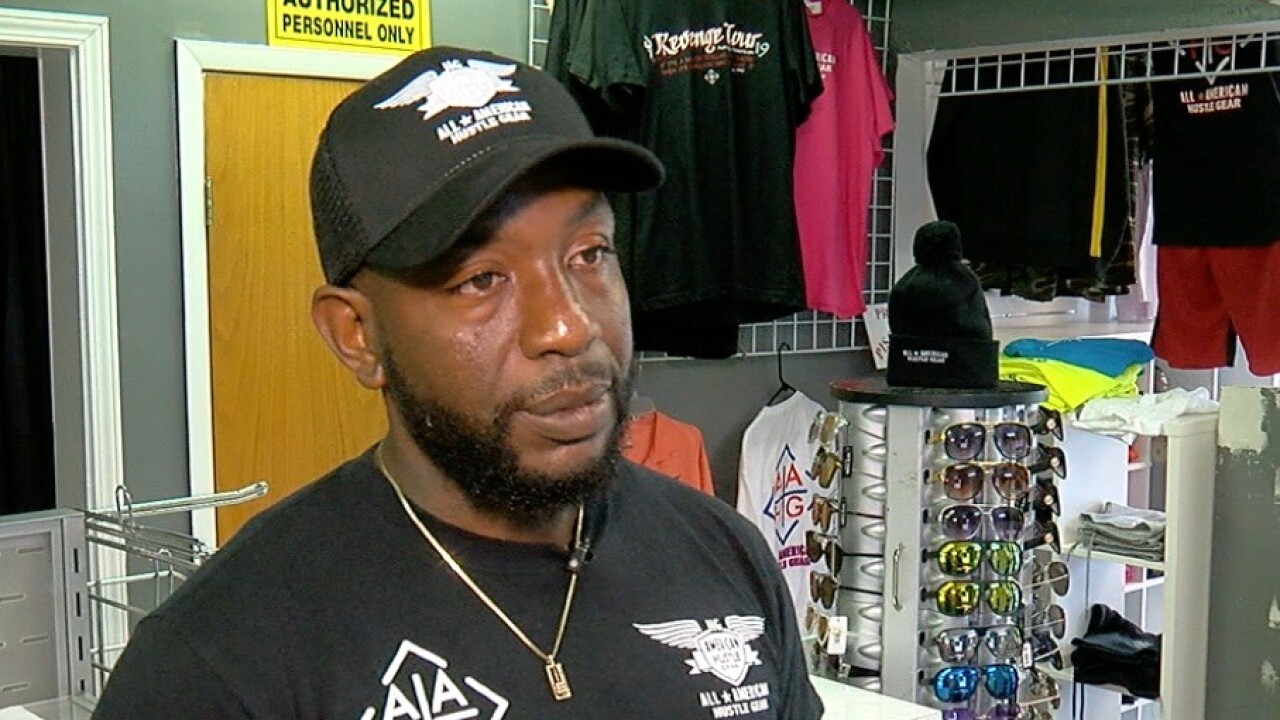 CINCINNATI — Seaonta Stewart grew up in Bond Hill and now operates a business just a couple doors down from the house where his mother and grandmother live.

As hard as he’s working to bring jobs and black-owned businesses back to the neighborhood he loves, he can’t help but worry.

He’s worried new development will make it harder for long-time Bond Hill residents like him to invest in the community if the homes their parents and grandparents own become unaffordable, he said.

A new report called “Stories of the Housing Crisis in Cincinnati: The Urgent Need for a Better Path Forward,” found lots of other residents in predominantly African-American communities across the city share Stewart’s concern.

Residents fear new development and investment will push them out of the neighborhoods they love and away from family members and social networks they rely upon, said Dani Isaacsohn, founder and CEO of Cohear, which produced the report.

“There’s a sense if you just look at economic models, people will move to where housing is more affordable,” he said. “When you talk to people who live in these neighborhoods, a lot of them are not interested in moving. They're not looking to move. They want to stay in the neighborhood as it sees development and as it sees progress.”

That’s just one of the findings in the report that shows the city’s affordable housing crisis is far more complex than it appears on the surface.

“It was super informative,” Schwab said of Cohear’s research. “This kind of information is really helpful to inform the process.”

The voices of ‘everyday experts’

Hundreds of thousands of local residents live in housing that consumes an outsized chunk of their income, Schwab said. The rule of thumb is that housing costs are “affordable” if they consume no more than 30 percent of a family’s household income.

The Cohear housing report stated more than 40,000 people across Hamilton County spend more than half the money they earn on rent.

The report drew upon conversations among more than 45 “everyday experts,” including renters, homeowners and landlords from throughout Greater Cincinnati. Cohear also interviewed leaders from housing providers, developers and funders as well as more than 50 policy experts, business owners and organizations that advocate for residents.

The report’s key findings include:

• Displacement often means being priced out of an entire neighborhood. That can mean being cut off from important family and social connections, making it much more difficult to escape poverty and thrive.

• African-American residents are worried about “cultural displacement” as much as economic displacement. They fear the neighborhoods they now call home will be redeveloped into places they don’t recognize and where they won’t feel welcome.

• What is good for one group of residents can be bad for another. For example, building wealth for homeowners can push rental prices too high for their low-income neighbors.

• All the investment is making a ton of money for developers, and residents want to be part of the financial gains. So far, they feel they have been left behind.

The report also shed light on everyday injustices that make it difficult for families to get ahead.

For example, some landlords charge non-refundable “application fees” as high as $50 to $100 and reject potential renters with little or no explanation. Residents complained that after paying a number of those one after the other, they have spent their deposit money with nothing to show for it.

“Nobody knows these things until you’re really talking to the people on the ground who go through it,” Schwab said.

‘We want to be part of the development’

As Schwab and others work to create that 10-year housing strategy for Greater Cincinnati, Isaacsohn said the report is designed to keep the voices of residents in the forefront.

“My hope is that we will have a strategy that tries to look holistically on housing policy with a focus on how can housing policy serve these communities,” he said. “I remain hopeful that those voices and perspectives will continue to be part of the process.”

Stewart said that’s what he and his neighbors want, too.

He already has a lot invested in Bond Hill.

His athletic clothing store, Creative Clothing 513, is located across the street from where he lives. His mom and grandmother are close enough to watch his two sons when he needs help.

Stewart remembers when the neighborhood was filled with shops owned by black entrepreneurs, and he’s trying to do his part to bring that back.

“I always knew it was possible,” Stewart said. “Everybody had a hustle. It taught me personally it can be done.”

For him, growing his business is all about creating financial security for his sons, showing them what it means to invest in the neighborhood and build wealth that matters.

“The more you own, the better off you are,” he said. “We want to be part of the development. Bond Hill is our community.”

Cohear’s full report, “Stories of the Housing Crisis in Cincinnati: The Urgent Need for a Better Path Forward,” is available online.