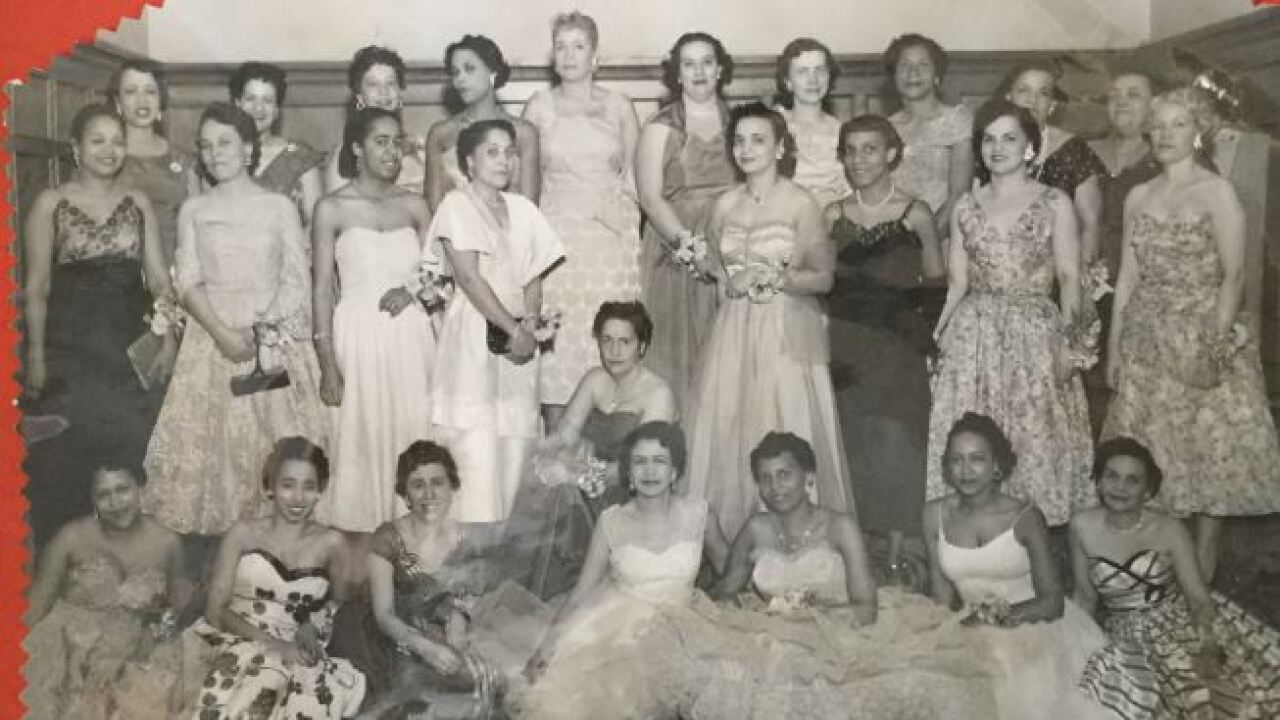 Smith, Lisa
Jack and Jill was chartered 1953 at the Manse Hotel. 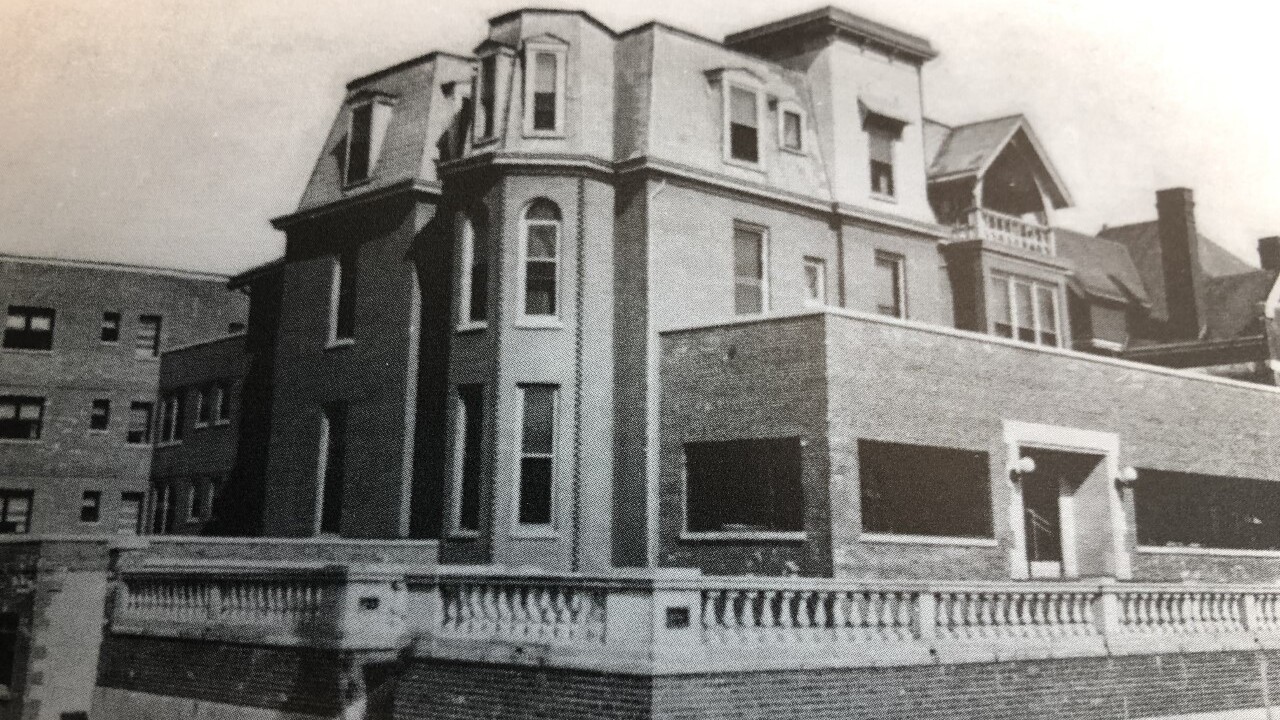 You could easily miss them if you were headed to the popular car dealership just across the street. But, during the 1940s, '50s and '60s, the location was well-known to many in Cincinnati and beyond.

"This was a really important part of our neighborhood's history and Greater Cincinnati's history," said Emily Ahouse, executive director of the Walnut Hills Redevelopment Foundation. "Certainly a history that many people don't know. It's sort of a hidden history."

The buildings make up the old Manse Hotel and Annex. For nearly 40 years -- as hotels, restaurants and many public places would only allow white patrons -- African-Americans who traveled to or through Cincinnati stayed at the Manse because they weren't allowed at other Downtown hotels.

"They had to stay at some place like the Manse Hotel or any other hotel that might have been in the Green Book," said Cincinnati author Gina Ruffin Moore.

The Green Book was a listing of hotels, restaurants and other establishments that accepted African-American patrons when they weren't welcomed in businesses that catered to a white clientele. The movie "Green Book" won the Oscar for best picture.

Plans are underway to bring the Manse back to life as an affordable apartment complex for senior citizens. It will include the old main Manse Hotel and the Annex, both on Chapel Street, and a newly constructed building on Lincoln Avenue. The Model Group is the developer for the $12.7 million renovation project. It is expected to include 60 units when completed by December of 2020.

When developers first approached the project, they were thinking of tearing down the old buildings and building all new construction instead, which would have been the least expensive option.

"As soon as we started talking to the community they kind of said, you don't know how important this building is and why we really need to preserve it," said David Thompson, vice president of affordable housing for the Model Group.

The Manse Hotel was originally the Hotel Terry until African-American businessman Horace Sudduth bought the building in 1931.

Several years ago, Ruffin Moore wrote the book "Cincinnati: The Black America Series." She dedicated several pages to the Manse Hotel and Sudduth.

Sudduth built the Manse Hotel into a well-known establishment that hosted high-profile local and national African-American events. The book includes a picture of Cincinnati boxer Ezzard Charles meeting with Sudduth and a meeting of some of the first members of the Cincinnati chapter of Jack and Jill of America, including Marian Spencer.

"When the big entertainers like Cab Calloway and Billie Holiday and all these entertainers came to Cincinnati, they could not stay at a Downtown hotel," Ruffin Moore said.

According to a historical narrative filed with the Cincinnati Planning Commission, the 1946 NAACP National Convention took place at the Manse. Future Supreme Court Justice Thurgood Marshall, boxer Joe Louis and members of the Tuskegee Airmen were in attendance. Others known to have stayed at the hotel regularly include singer James Brown, who was a recording artist for King Records, and baseball Hall of Famer and Cincinnati Reds player Frank Robinson.

The Manse eventually lost business and money when downtown Cincinnati hotels became integrated. However, because of so much history associated with the Manse, the Model Group was able to get the city of Cincinnati to designate the site a local historical landmark. The developers are hoping for a federal designation as well.

"We have preliminarily applied to the state and federal to be on the national register," Thompson said.

Construction is expected to begin by late spring or early summer.

Reporter Lisa Smith is a member of the Cincinnati chapter of Jack and Jill of America Inc.