Local passengers up 56% in five years 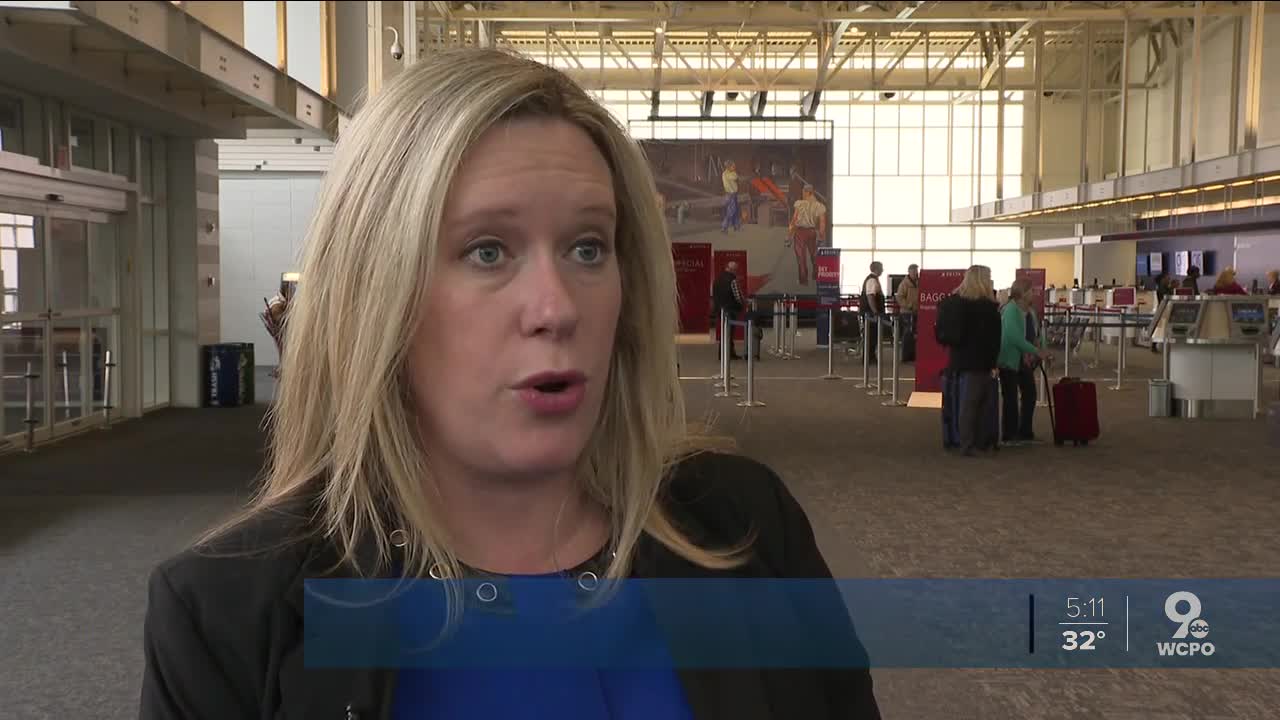 Flying in and out of the Cincinnati/Northern Kentucky International Airport used to be dauntingly expensive. Now that prices are lower, it's attracting hundreds of thousands more passengers each year. 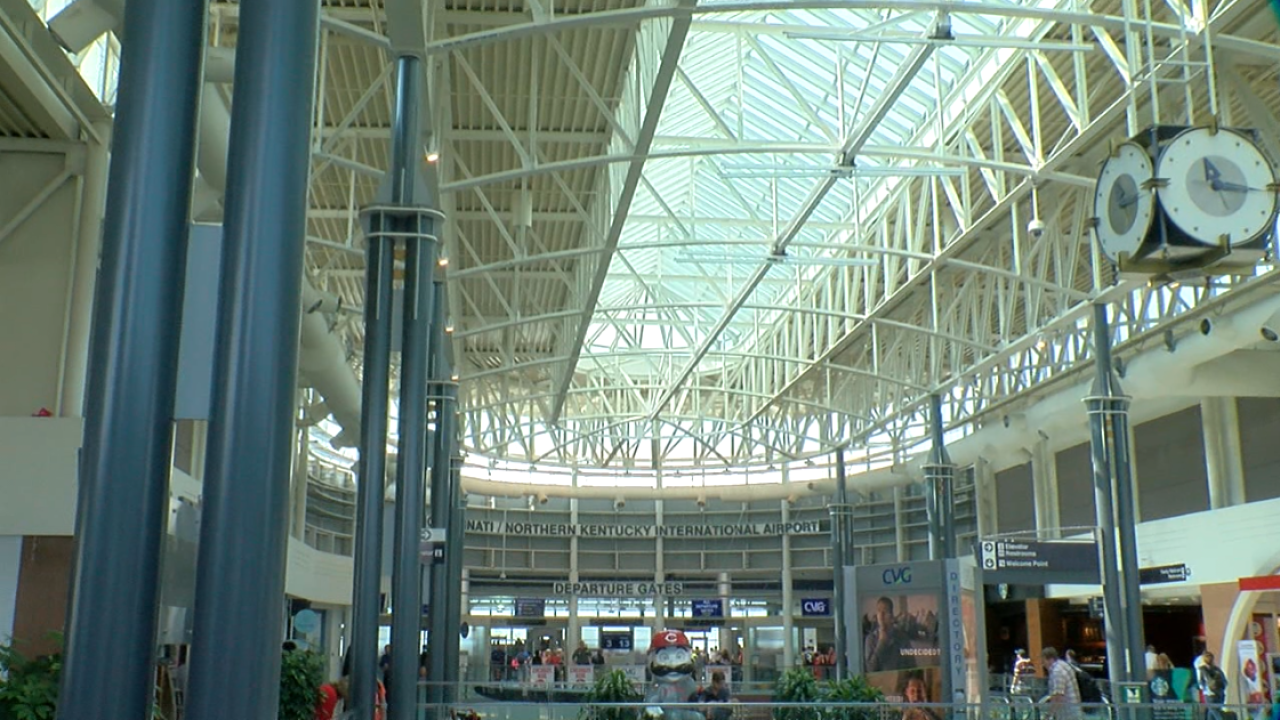 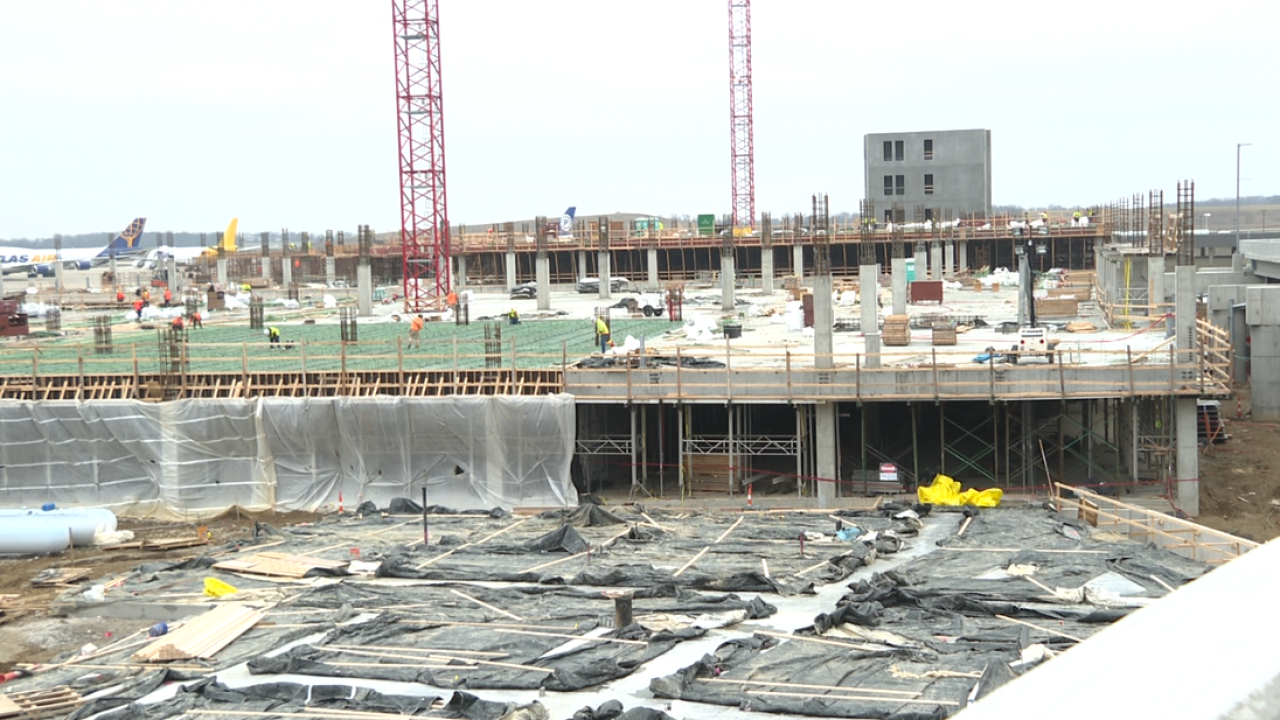 Ellen Gibler of Anderson Township flies about eight times a year. Her choices are pretty much the same each time: "Always out of CVG, yes, through Delta."

Flying in and out of the Cincinnati/Northern Kentucky International Airport has become a no-brainer for many more Tri-Staters. The airport's recently released 2019 passenger tally shows a jump of about 200,000 individual passengers from the year before — 8.9 million in 2018, 9.1 million in 2019. Airport officials hope to hit 9.4 million in 2021.

Travelers and airport officials both attribute the jump to lower ticket prices, which for years were difficult to find at CVG.

“Years ago, we used to have to find other airports because the rates here were so much higher and we would fly out of Columbus or Dayton or Louisville, but we don’t have that anymore,” said Chris Patterson of Oakley. She found a good deal recently on a flight to Florida. “Ticket prices are great right now. I mean, to fly round trip from here to Ft. Myers was, I think, under $200."

“The prices have come down and, over the last couple years, we have noticed that,” said Gibler.

The airport has seen a 56% increase in Tri-State travelers since 2016.

“We were one of the most expensive airports for a long time," CVG spokesperson Mindy Kershner acknowledged. "But now that we have more carriers here, there’s more healthy competition, which drives down airfares."

Meanwhile, passengers aren't the only increased activity CVG is seeing right now. Construction projects in the last year have resulted in more than $1 billion in investment on the airport campus. Those projects include the new Aeroterm Cargo Facility that opened last fall with FedEx as a major tenant, the FEAM Aircraft Maintenance Hanger that opened in January, the new GE Aviation facility and Amazon's air hub that opens in 2021. If you haven't been to the airport lately, you'll certainly notice the changes.

“What passengers will see is the new consolidated rental facility that we’re building right next to the terminal. They will see a whole new concession program that we have within our concourses,” said Kershner.

Many of the changes at CVG were laid out several years ago as part of the airport's five-year strategic plan. The plan for the next five years will be rolled out by the end of 2020.

Meanwhile, there are a number of hefty goals set for 2021. They include:

Patterson said she can see the difference.