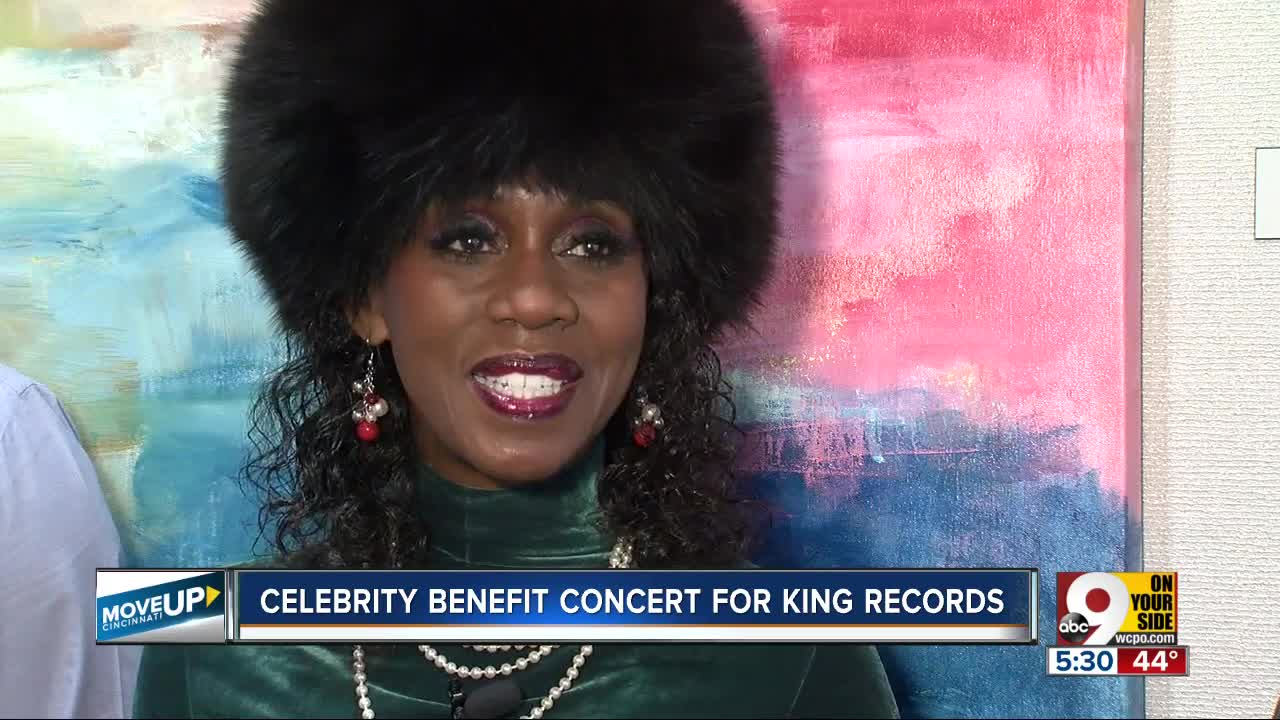 In October, Cincinnati City Council approved a motion from Mayor John Cranley to create the King Records Legacy Committee. The 14-member group. led by Kent Butts, will be responsible for overseeing the revitalization of the old building on Brewster Street and creating a use for it. 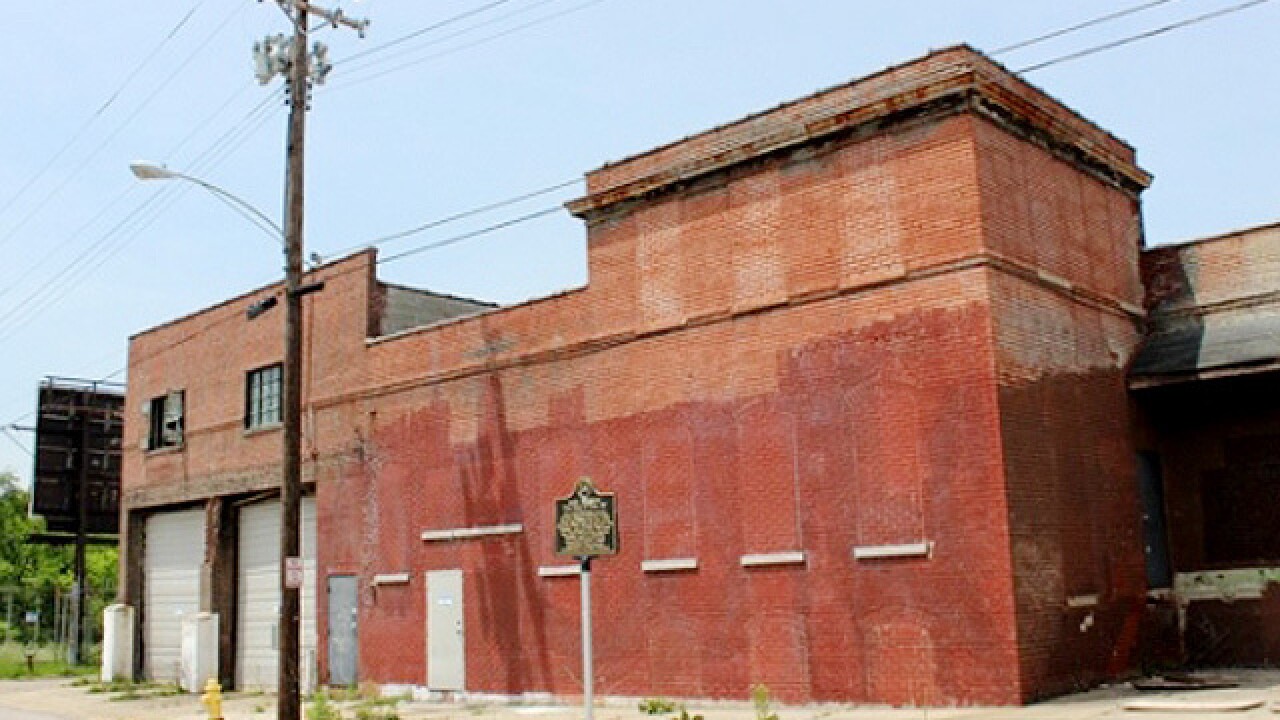 University of Cincinnati exchange student Valerie Erd grew up in the Netherlands, so she wasn't familiar with King Records.

"It's really focused on the musical aspect," Erd said about her team's design. "You get to play some instruments in there yourself. You get to try out the guitar or a drum set."

The 14-member group, led by Kent Butts, will be responsible for overseeing the revitalization of the old building on Brewster Street and creating a use for it. The group is made up of former King Records artists, like singer Otis Williams, drummer Philip Paul and singer Bootsy Collins, along with his wife, Patti Collins. It also includes former Evanston Community Council president Anzora Adkins and current president Gregory Stewart, along with local business leaders Edgar Smith, Andrew DeWitt, Andrew James and Carl Satterwhite, attorney Steve Goodin, and community leaders Marvin Hawkins and Elliott Ruther.

Butts is Williams' son. He and several of the King Records alumni have been working for years to see the building saved and developed.

"We want to have something that has life to it, so that means obviously we have to get with funding," Butts said. One task assigned to the committee is organizing a celebrity benefit concert as part of a capital fundraising campaign.

"That concert will definitely be here in Cincinnati and it will be a big concert. It's not just going to be any type of concert," Butts said. "It's going to be something big, probably something that Cincinnati hasn't seen."

Butts said he has already heard from several performers interested in being part of the effort, though he isn't ready to release any names. The committee will also need to come up with a plan to keep the redeveloped King Studios site financially sustainable.

"It is our responsibility to make sure that the legacy stays alive," Patti Collins said. "That's why we are the committee that we are right now."

Committee members say they are at the very early stages of the process, but they're excited nonetheless.

"It's unbelievable. I don't believe it's happening," said Paul, who said he also wants the end product to have a grand impact.

"We need it big, regardless of what anybody says," Paul said. "Because, I was here. I was here 70 years ago."

Syd Nathan started King Records in 1943 with a list of popular country artists like Bonnie Lou and the Stanley Brothers. After a few years, Nathan began recording with R&B artists like Williams, who started the group Otis Williams and the Charms, with his fellow classmates from Withrow High School. King became popular with other artists and songwriters who produced classic hits like "Fever" and "Twist."

"We were around before Motown or Stax," said Collins, referring to other popular R&B record labels formed after King Records. The Cincinnati-based label is also credited for having an integrated workforce and creating a complete production process that created records from recording to packaging on the premises.

UC students learned much of the history of King Records as part of their project, and incorporated it into their vision of how the building could be used today.

"We have proposed as kind of like an exhibition, where people can come and see their records being made and watch the whole process," said Halle Potoczak, a fourth-year architecture student. Many committee members viewed the students' displays during a community unveiling this week.

"When I saw all of those exhibits displayed, I cried," Collins said. "It brought tears to my eyes. Finally we have vision right before us, you know? We were all imagining what it could look like."

"With our interviews with the Evanston community, we agreed that there was an educational component that would be important: music education," Hildebrandt said. "As well as a performance venue."

Maddie Baskin is a fourth-year interior design student who worked with Potoczak. She said their project tried to capture the energy and vibrancy of King's music.

"(We wanted to bring) it to life for kind of a new generation, as well as for other people who were part of that generation to kind of return back to," Baskin said.

Butts said he wants more people in the community to see the students work. He would like to see the displays travel to different locations around the city.