Life without the Millennium: Smaller may be better for Cincinnati convention business 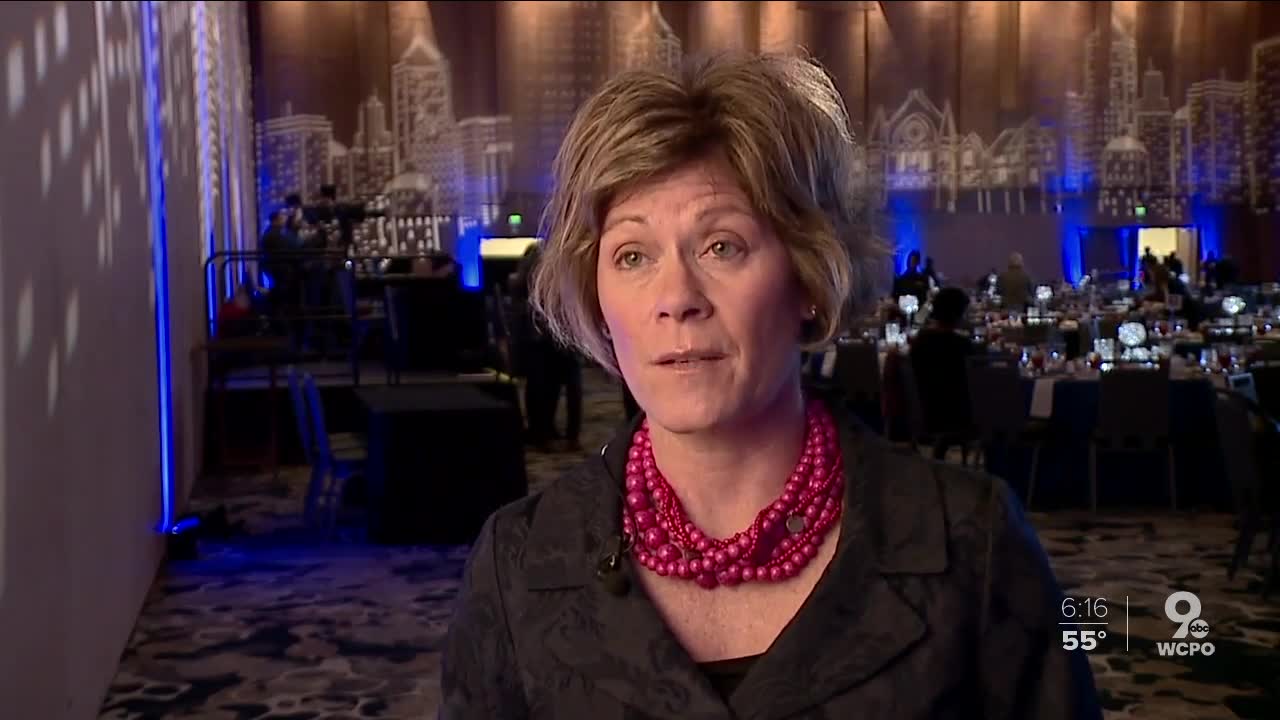 The Cincinnati USA Convention &amp; Visitor’s Bureau held its annual meeting at the Duke Energy Convention Center last week. Cincinnati CVB leaders addressed the elephant in the room: how will they be able to keep convention business from decreasing while waiting for a new headquarter hotel to be built? 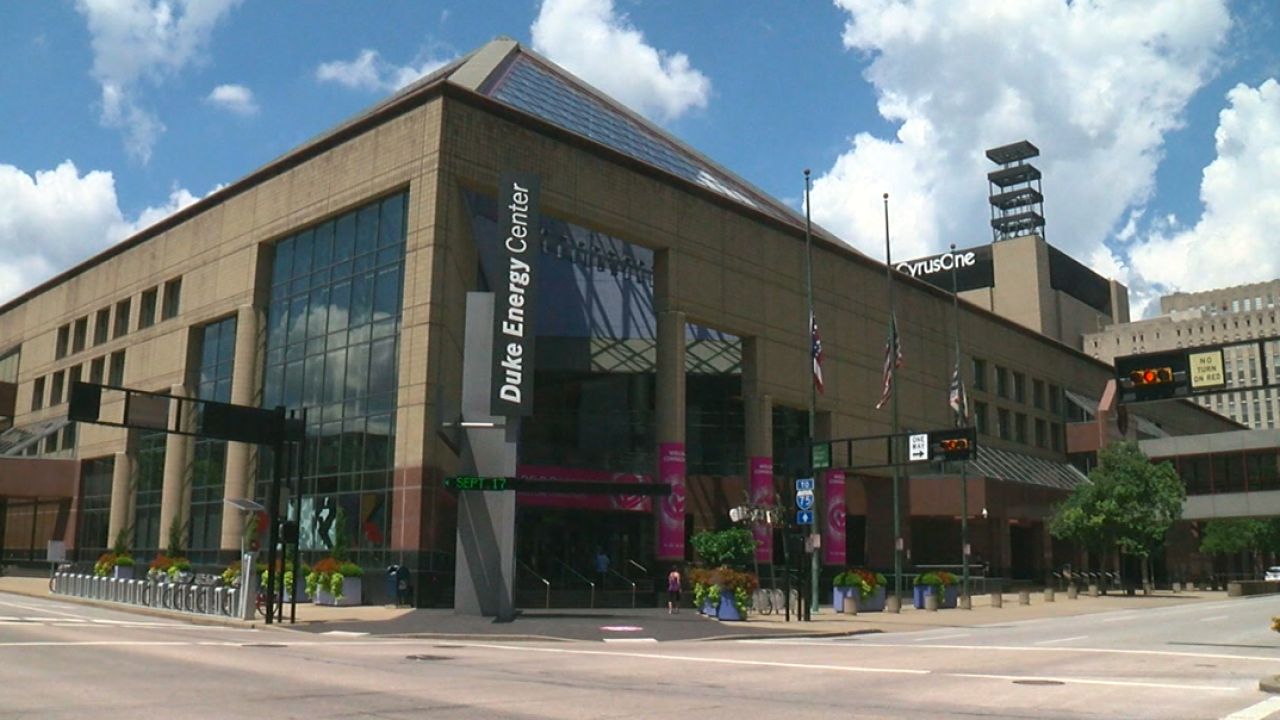 Cincinnati just doesn’t measure up to Columbus or Indianapolis.

At least when it comes to attracting big conventions, some experts say.

He said Cincinnati isn’t in the top tier for convention site selection teams in part because of the closure of the Millennium Hotel.

“I do think not having that big-box hotel will impact the influx of meetings and events in your area,” Gillikin said. Other factors are accessible flights in and out of the region, the number of hotel rooms and the amount of meeting space.

The competition from nearby convention cities is fierce, especially when you compare convention center square footage and single-site hotel rooms.

And while some people say go big or go home, others take the opposite tack.

Cincinnati convention officials are changing their strategy to try to attract smaller conventions since the Millennium closure is leaving Downtown with hundreds fewer hotel rooms. They hope this will still attract enough convention business to bring millions of dollars in economic revenue to the region.

The Cincinnati USA Convention & Visitor’s Bureau held its annual meeting at the Duke Energy Convention Center last week. Cincinnati CVB leaders addressed the elephant in the room: How will they be able to keep convention business from decreasing while waiting for a new headquarter hotel to be built?

The answer, she said, may be going for several smaller gatherings that can be spread around downtown Cincinnati.

“If we can take two to three and make that up, I think that’s a win-win,” she said.

Gillikin also thinks that could be a good approach.

“The smaller groups are definitely going to want to stay in the Hyatts and the Hiltons and the Westins,” Gillikin said, also noting that the boutique hotels Downtown can also be in play for promoting places to stay in the city.

Calvert said another strategy will be to let groups with flexible dates know what dates are available for downtown conventions. She also said there shouldn’t be a need for hotels to offer heavily discounted rooms to attract visitors.

“We have a wonderful city,” Calvert said. “I mean, beautiful renovated Downtown, Banks, brand new hotels opening up. We have great convention hotels already in the market.”

But now, two or three smaller conventions at once might be the way to go, she said.

"(We will be) working more closely with third-party meeting planners that represent thousands of future hotel room nights and hundreds of thousands of clients,” Calvert said.

One of those clients is the National Coalition of Black Meeting Professionals. The organization plans to have its convention in Cincinnati in November. Jason Dunn, group vice president of diversity sales and inclusion for the Cincinnati CVB, is also the group's chairman. Dunn said the organization has already guided more than 40 conferences to Cincinnati. Their visit this fall will give Cincinnati a captive audience.

Meanwhile, the Cincinnati CVB plans to aggressively pursue convention business based on openings on their calendar.

Instead of waiting for potential clients to approach them about upcoming conventions, Calvert said, the CVB is reaching out to clients.

“We’re going to reverse that process to say, ‘Where are we open?’ and ‘Who can we go and get?’” Calvert said.

She doesn’t believe the Millennium closure will have an impact on the city’s convention standing.

We know Carvie Gillikin isn’t sure about that. There’s also this:

“What we want to do is be as competitive as we possibly can be,” Calvert said. “We know we need an expansion at the convention center. And, we know we need a headquarter hotel. Those things are true.”