Is Cincinnati ready to support growing number of electric cars? 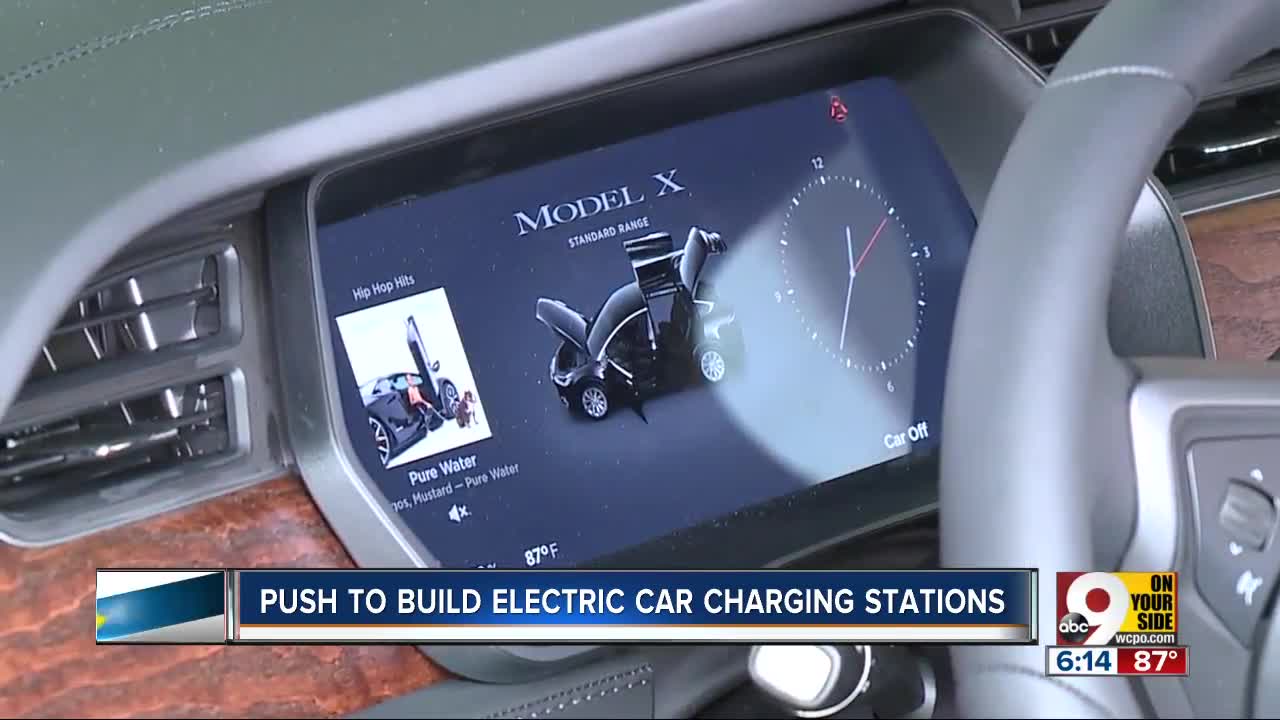 Quiet and sleek, more electric vehicles are rolling through Greater Cincinnati. Do local communities have the infrastructure to make this a friendly place for them?

Quiet, sleek and more Earth-friendly than their gas-guzzling cousins, more electric vehicles are rolling through Greater Cincinnati. According to Drive Electric Ohio director Brendan Kelley, some analysts predict as many as 25 percent of all cars sold in the United States by the year 2030 will run on a battery charge, not on gas.

The Ohio, Kentucky and Indiana Regional Council of Governments — OKI — wants to be ready when that day comes.

Getting there, however, will require a significant investment in infrastructure to support electric cars. Cincinnati is speckled with gas stations every few miles, but charging stations? Those need to be installed.

The Ohio EPA has over $11 million to make it happen. Experts spent Monday conferring about where those charging stations should go in order to help the most people and make electric vehicles a more realistic method of everyday transportation.

"We want a 52-neighborhood strategy,” climate advisor Carla Walker said. “Something that builds out that infrastructure and involves and engages people across all economic strata."

One suggestion, according to Kelley, is positioning them near restaurants and retailers. Charging an electric car takes longer than filling up with gasoline, and that downtime as drivers wait could be beneficial to nearby businesses.

“You’ll get drawn to a place where there’s a charger and then stay a little bit longer to pick up more range,” he said. “And you’ll want to do something while you’re there.”