How soon could you be using -- and sharing the road with -- cars that drive themselves? 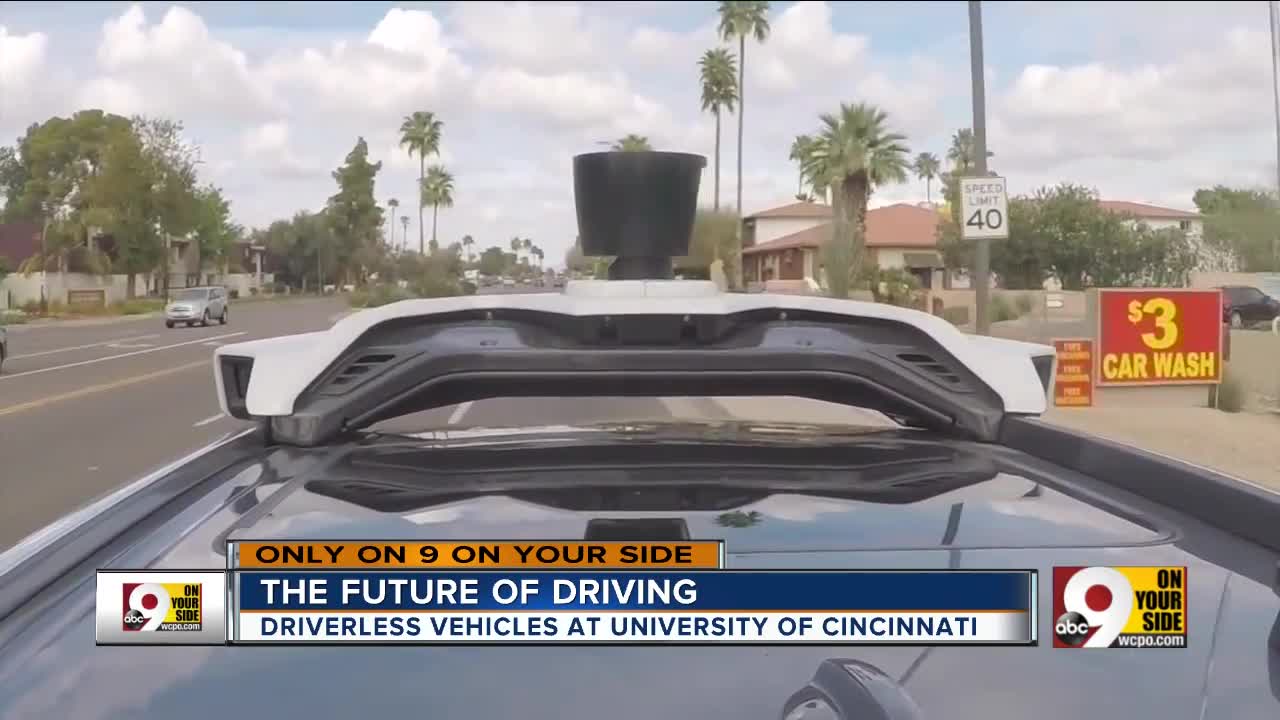 niversity of CIncinnati is preparing to test driverless vehicles by studying driver behavior and creating algorithms for cars thery plan to test in the near future. 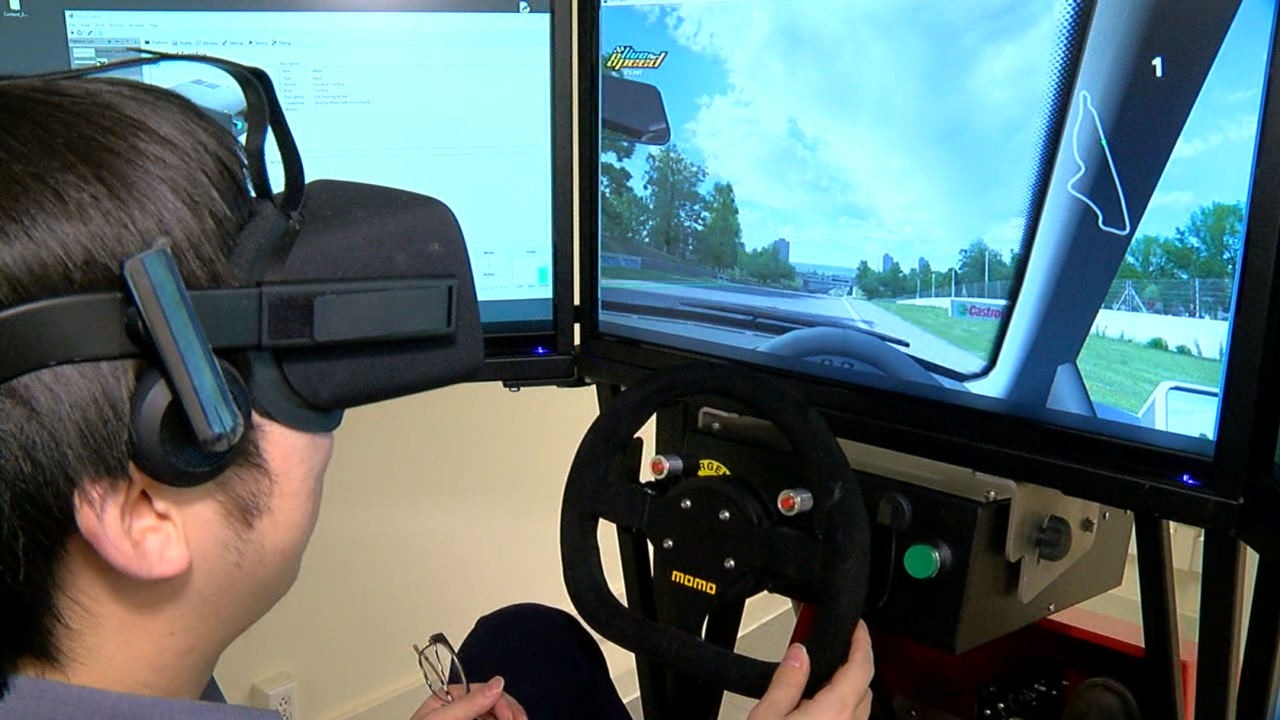 Imagine a day where your car is also your chauffeur.

Autonomous vehicles are already being tested around the country, including in Ohio through the state's DriveOhio initiative. Now, Cincinnati is preparing to get behind the wheel.

"We want to do some testing on open grounds," said Jiaqi Ma, director of the Next Mobility Lab at the University of Cincinnati. "We actually had talked to CVG (Cincinnati-Northern Kentucky International Airport) because they have grounds and they are interested in the technology."

Ma leads several research projects on autonomous vehicles. His lab is equipped with a computerized driving simulator that collects data on driver behavior, and that data helps him figure out what it takes for cars to drive themselves. Their autonomy may be either full or partial, he explained.

"In the future, if the vehicle is not fully autonomous, the driver still needs to monitor or take over the driving task at a certain point of the roadway," Ma said.

A vehicle's level of autonomy is measured on a scale of zero — none — to five — fully autonomous.

Automakers and companies like Waymo are already doing test drives to determine the application of highly autonomous features. Soon, Ma will have a vehicle of his own to test.

He has placed an order for a specially equipped Lexus from a company called AutonomouStuff that should arrive in the next few months. It will be outfitted with cameras, radar and lidar.

Lidar is a method of measuring distance using a laser to illuminate a target, or in this case, another car.

"The vehicle will communicate in real-time with special devices in the vehicle with other vehicles," Ma said.

In the meantime, the driving simulator is integrated with a virtual reality program that can collect the data about how drivers react in different driving scenarios. According to Ma, programming for urban driving is more complicated than highway driving because situations when the driver may need to take control of his or her autonomous car are more plentiful.

"In a virtual environment, it's beneficial that we can create a lot of different scenarios, like a pedestrian jumping (in front of you) or a crazy driver gets in front of you," he said.

Algorithms are created and tested in the virtual environment first to determine how real drivers behave in those situations. These algorithms are capable of learning, but they need lots of material to do so.

"It will require a lot of data to train the algorithm so that the vehicle will be able to operate in a traffic environment," he said.

Some of the algorithms he's worked on have already been tested by the Federal Highway Administration. Last summer in Virginia, he worked on the concept of "platooning," which involves autonomous vehicles being synchronized to drive together. In the future, smart cars may be able to communicate with more than just their four-wheeled brethren — "collaborative automation" could extend to fixtures such as traffic lights, too.

"For example, you will know how long is the green light going to be," Ma said.

That day is distant, he said. It could be decades before autonomous vehicles become widespread on American roads.

The journey toward it, however, is happening now.

All during 2019, 9 On Your Side will bring you stories about transportation and growth as part of a series called "Move Up Cincinnati". You can comment or send us your story ideas to moveupcincinnati@wcpo.com