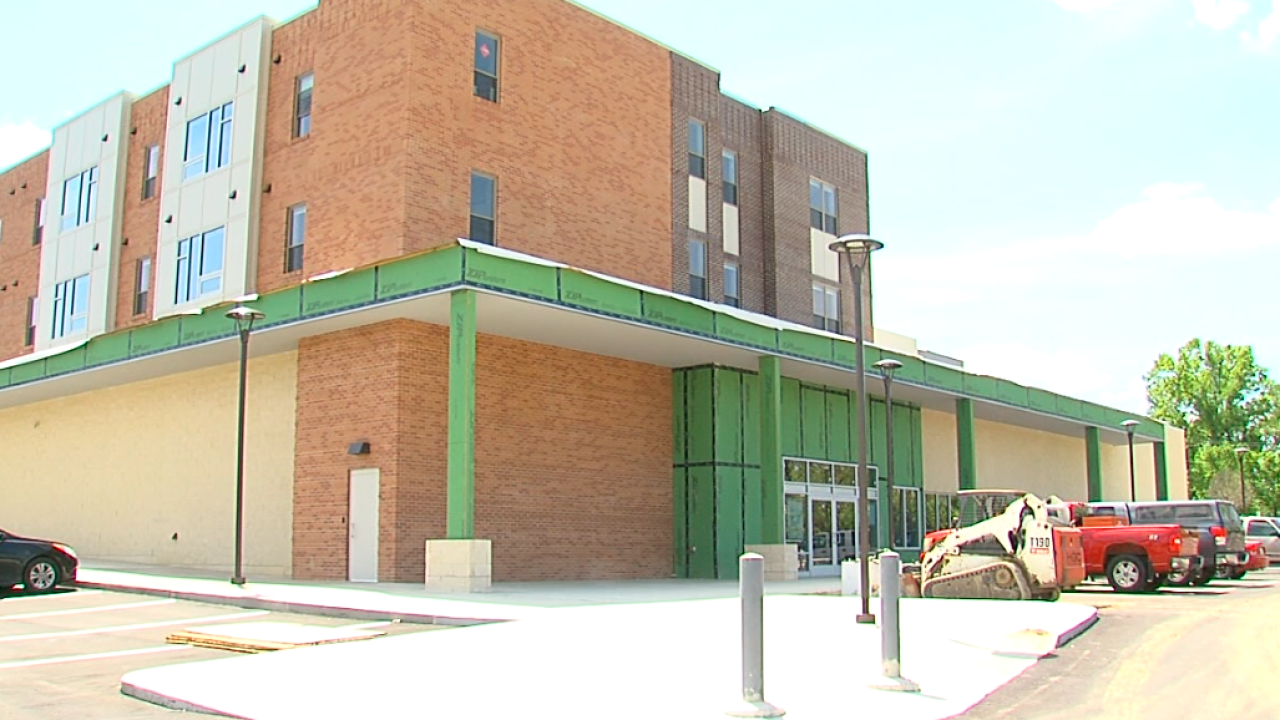 Avondale Town Center&#39;s grocery option, which will open in the project&#39;s next phase. Photo by Lisa Smith | WCPO 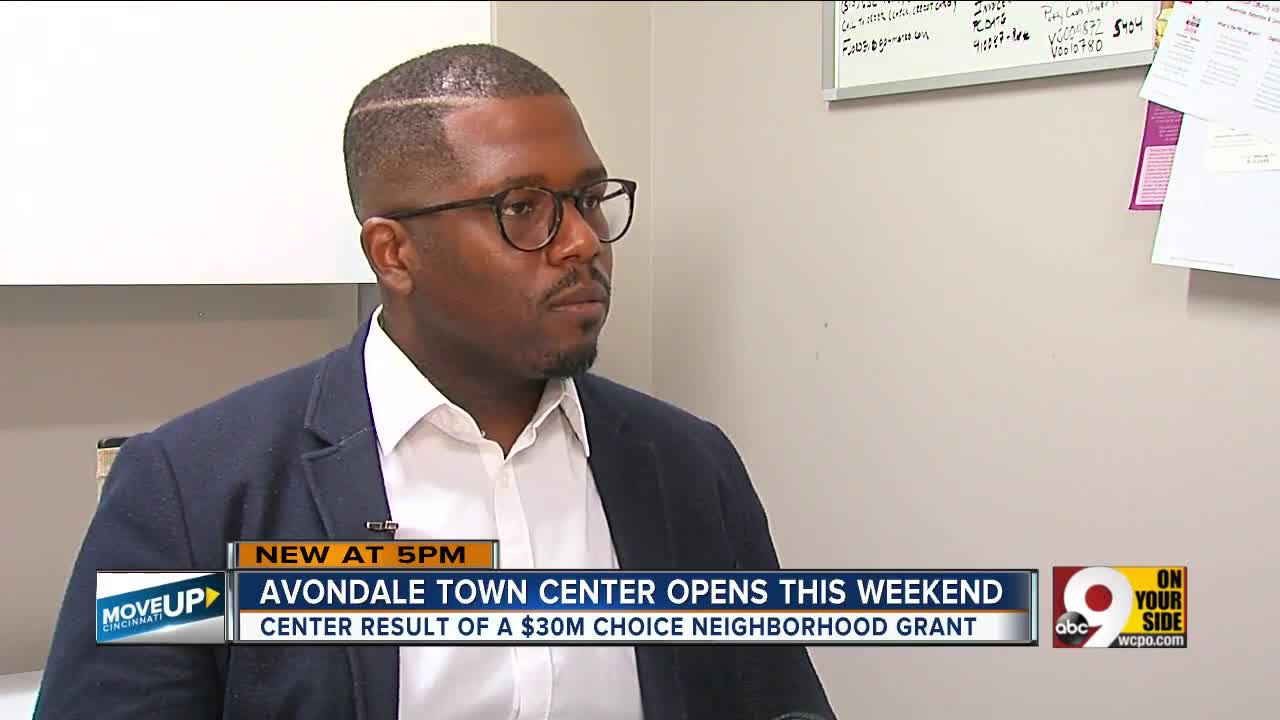 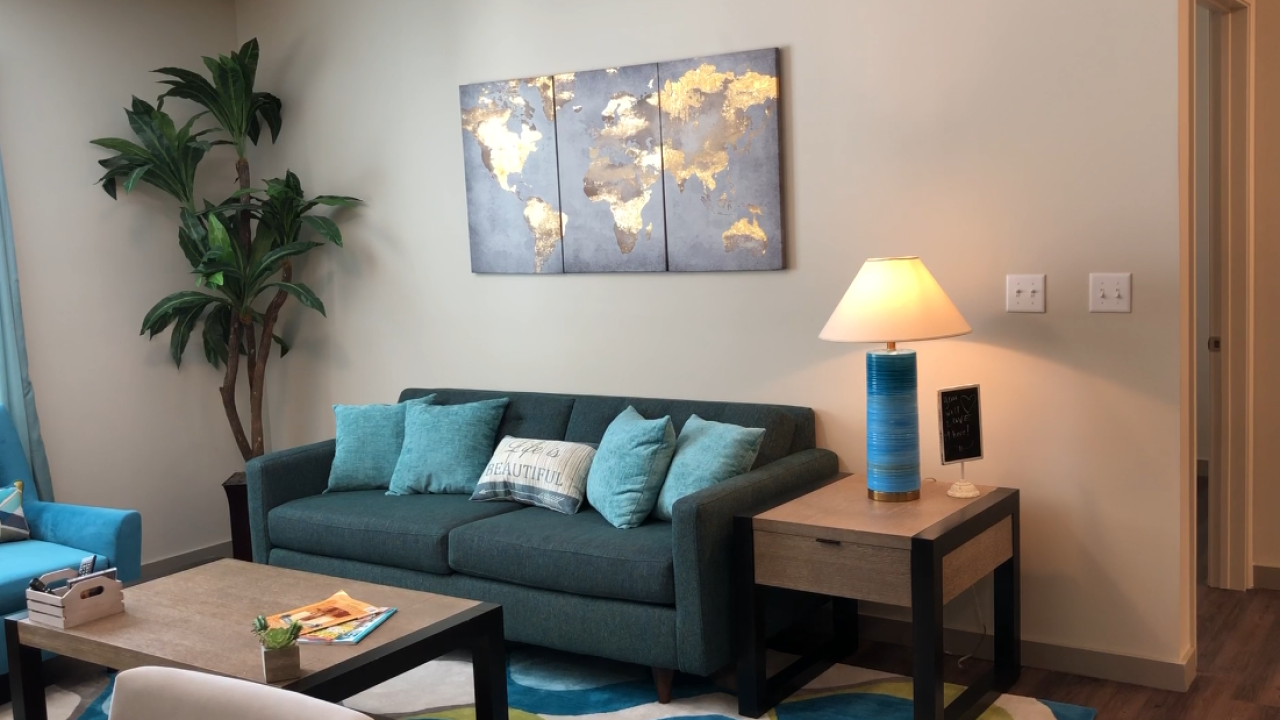 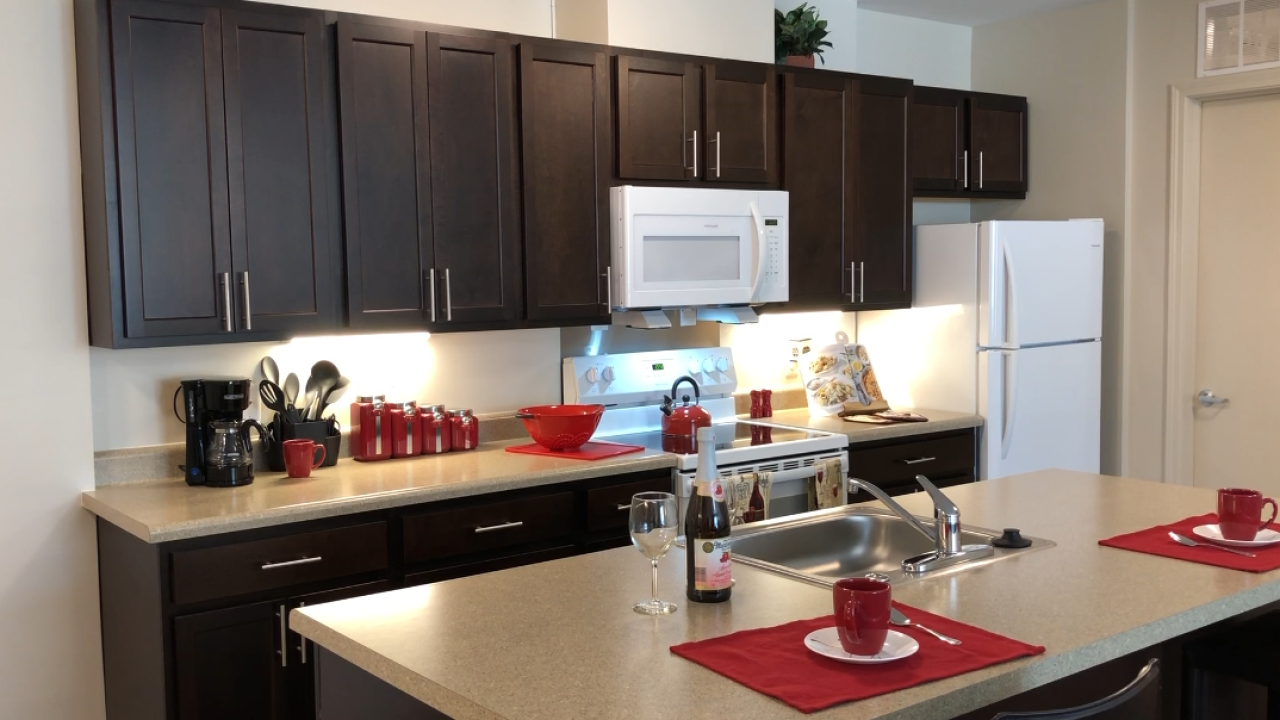 CINCINNATI — It was 2012 when the Avondale neighborhood was awarded a federal Choice Neighborhood Grant worth $30 million. Seven years later, the Avondale Town Center on Reading Road is being reborn.

"There's so many things going on in Avondale," said Reginald Harris, community life senior manager for The Community Builders. "So many initiatives, folks meeting, folks planning. And, we need a space to walk down the street and grab a cup of coffee and not have to leave the community."

That soon will be a reality at the Avondale Town Center, which is going from a single retail strip to several multi-story buildings. The first of several grand openings is scheduled for Sunday afternoon.

The Community Builders is the nonprofit developer for the project which will add retail, residential and a long-awaited grocery option.

"It's hugely important," said Harris, adding that plans are in place to fill 15,000 square feet of space with vendors that will sell dry goods, fresh produce, dairy and bakery goods.

"It's an amenity, added benefit of being an Avondale Town Center resident, but also a resident of the community," Harris said.

Even though portions of the development are still under construction, several residential units are finished and being rented. Residents started moving in in March.

There will be 118 units once the development is finished.

"We like to bring beautiful housing and housing stock to a community and really incorporate the needs, the desires and the vision of the communities through our work," he said.

Meanwhile, the reaction to this major change in Avondale is mixed. Some are excited to see the change. Some don't believe the changes are meant for them.

"This development is absolutely for the residents," Harris stressed. "Our grand openings that we're planning, it's about bringing the community in."

Harris said he hopes once residents see everything completed, those doubts will go away.