Up to 20 homes could be built this year 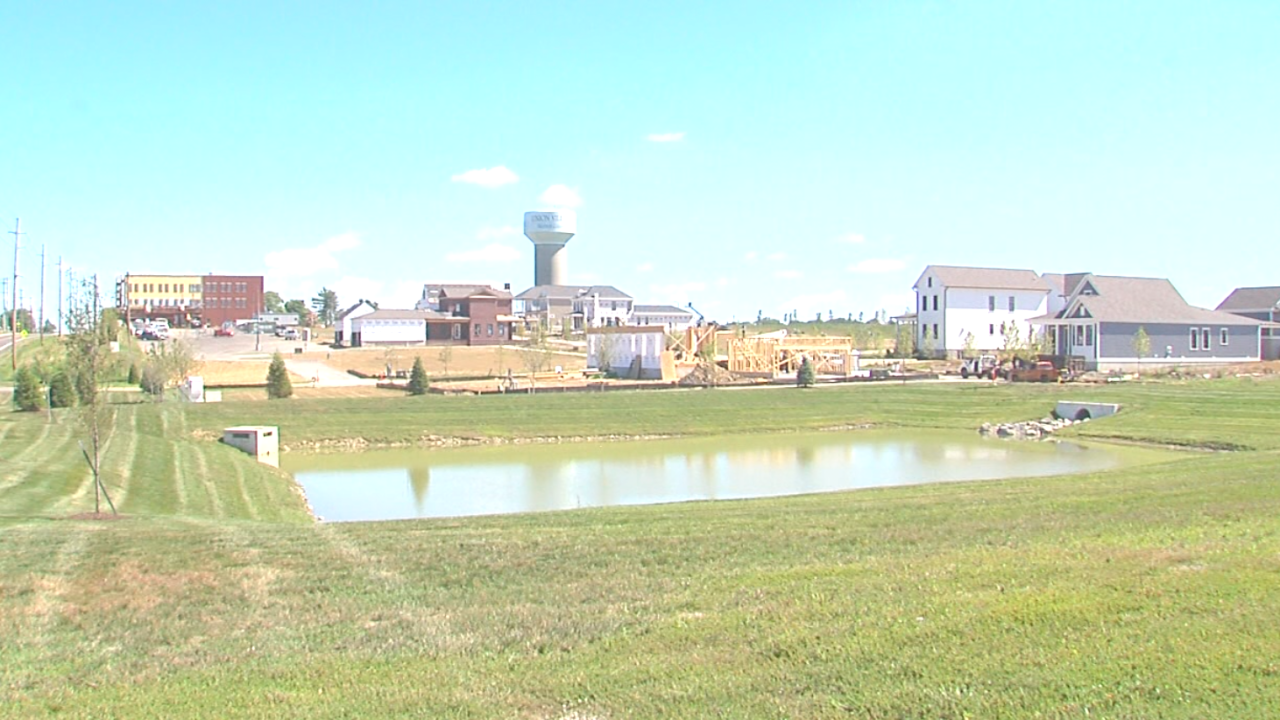 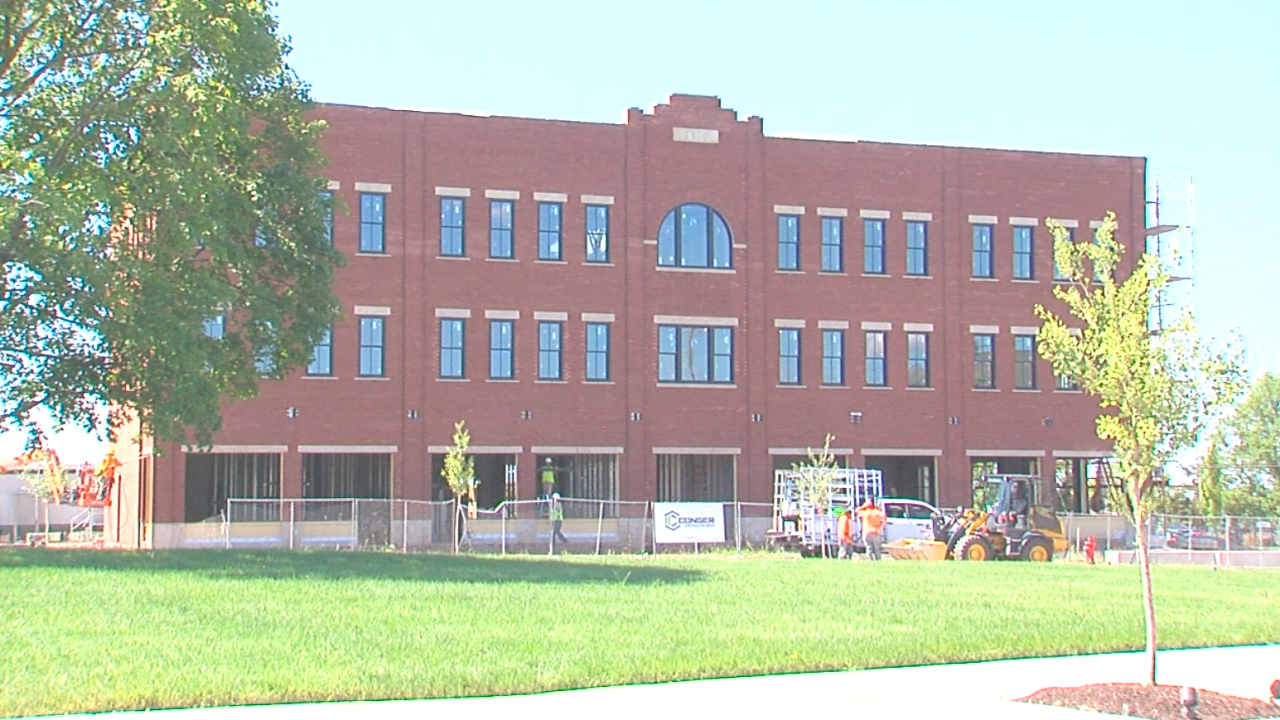 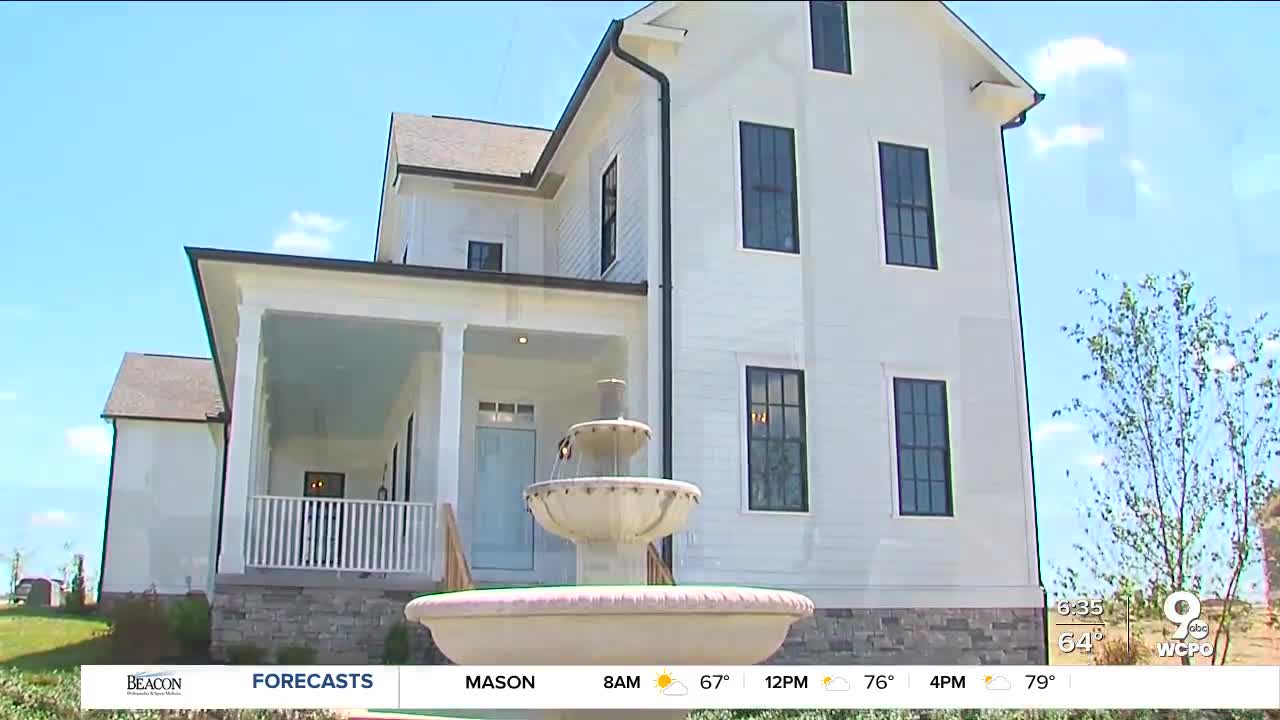 WARREN COUNTY — Home builder Shannon Lachenman says he usually builds homes for empty-nesters. But he had to come up with new designs and floor plans for multi-generational homes being built in Warren County. These plans offer space for grandparents, parents and kids.

"The way I look at it, most of the time is college-aged kids that are coming back home to live in the summer time, but they also have the ability to shut the upstairs off in the future,” said Lachenman, president of Brookstone Homes. He said finished space above the garage serves as a mother-in-law suite.

Homes that can accommodate the changing look and needs of families is one of the focuses of Union Village. For more than a year, plans have been moving ahead for the new "small town" near Lebanon at the intersection of State Route 741 and State Route 63. With 1,230 acres, the community expects to expand to 4,500 residential units by 2060. The first model home, built by Brookstone, opened to the public last weekend. It's now open on Saturdays from noon until 2 p.m., or by appointment.

“It’s just such a unique concept and it really brings kind of the family and the genre of everybody together more so than any community I’ve ever built,” Lachenman said.

About 20 homes should be completed by the end of this year, said Matt Obringer, project manager for Union Village Development Corp. Ten homes are currently underway with prices ranging from $235,000 to $899,000.

“Ideally, our goal would be to get up to about 100 homes a year. But it will take some years before we get to that point,” Obringer said.

Even though home construction has continued at the site despite COVID-19, there were some setbacks for builders. Lachenman said his projects are behind by about 30 days.

“What we’ve done is we’re only allowing one vendor in the house at a time," he said. "And, once that vendor’s done, once we get into interior finishes, we’re actually cleaning the house as it goes."

Obringer added that masks and social distancing are required if crews interact with workers from different companies.

Meanwhile, as homes are being built, some of the additional features for the community are being added as well.

“We’re kind of putting the finishing touches on a lot of things," Obringer said. "So we’re wrapping up our parks with a lot of landscaping. Our fountain’s up and running now, which is exciting.”

The idea is for the community to be sustainable and walkable, with residents being able to get to essential needs on foot in a few minutes.

“The more you can have the ability for them to be able to walk to their grocery store, to the park, the local bar, the restaurants, the more people enjoy the fact of living in the community they’re in,” Lachenman said.

One main structure in the community is a town center, which is still under construction. With 22,500 square feet, it is expected to house offices for builders, a bank and other amenities. The community also has sites set aside for other needs, like a school.

“In our master plan, we’ve got several kinds of cultural sites that would allow for schools, for churches, for maybe a library,” Obringer said. The potential number of residents when everything is built could be around 16,000. That size community could also allow it to form a governing body called a new community authority.

He said it will be a town made up of multiple neighborhood centers.

“Really what we’re trying to do here is model the community the way towns historically were built,” Obringer said.