Development is brewing in Camp Washington with Sunny Blu Coffeehouse, its first coffee shop in years 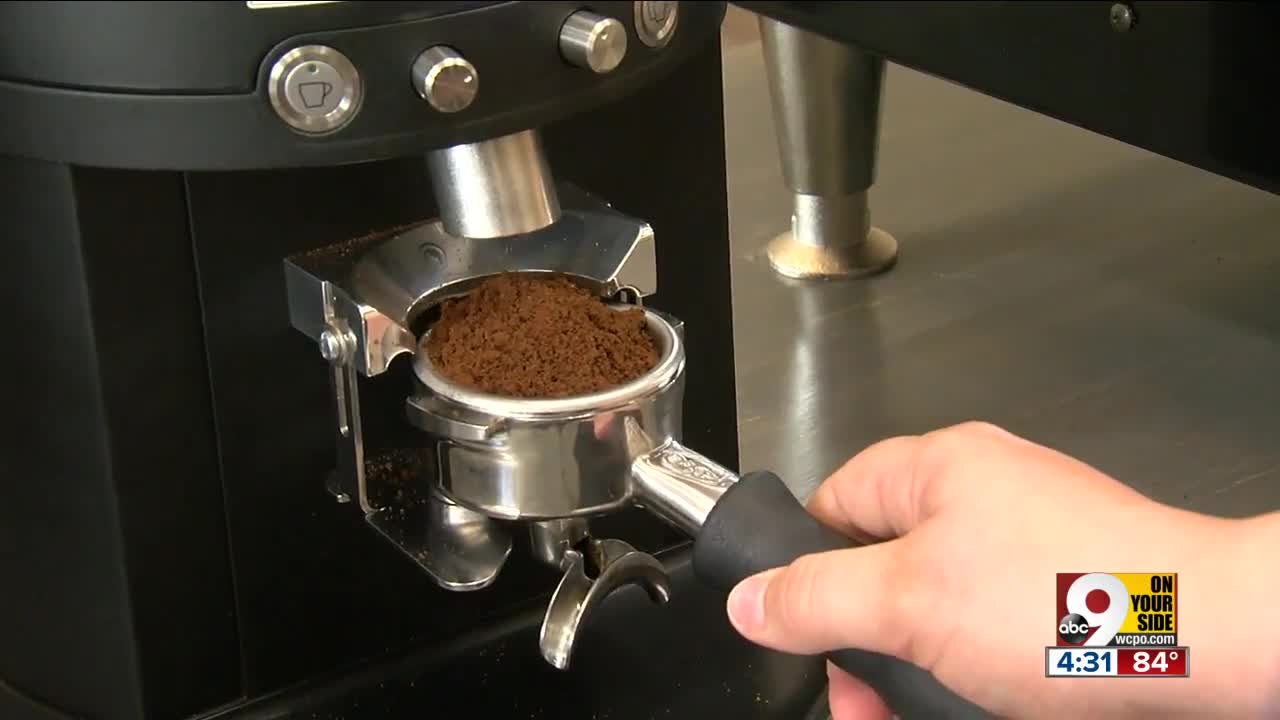 Community organizers in Camp Washington believe the April 1 arrival of Sunny Blu Coffeehouse, the neighborhood's first coffee shop in years, could signal the beginning of a revitalization along Colerain Avenue. 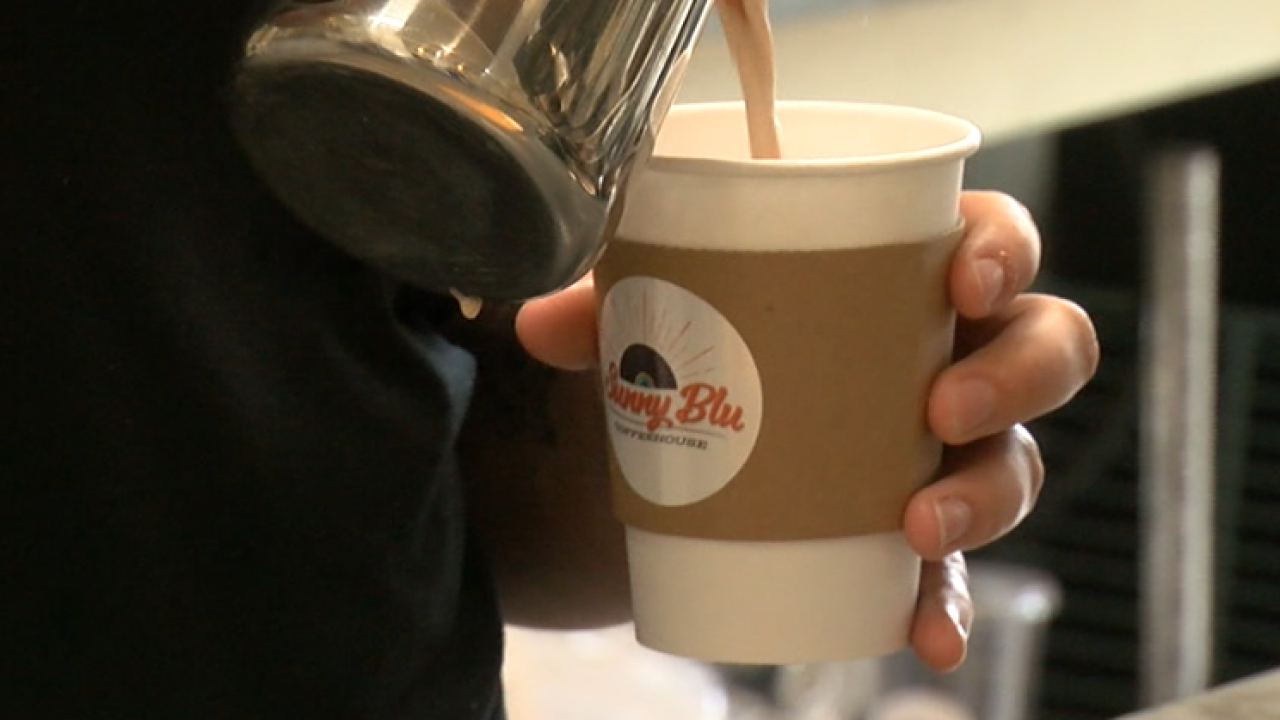 CINCINNATI — Community organizers in Camp Washington believe the April 1 arrival of Sunny Blu Coffeehouse, the neighborhood's first coffee shop in years, could signal the beginning of a revitalization along Colerain Avenue.

"When we decided we wanted to do a coffee house, this was one of a few communities that did not have a coffee house yet," said Priscilla Nash, one of four co-owners of Sunny Blu Coffeehouse. The other owners are Sandra Jones Mitchell with Global Aging, Nash's son Eric Robinson and his Walnut Hills High School classmate Janalyn Turner.

"Over that 20 years of friendship, we have continually talked about business ventures that we could do together," said Turner. The coffee house idea was perfect because they wanted "to try to do something in food and beverage."

"The experience has been amazing and part of that is because we've been in Camp Washington," she added.

Nash said all of the owners have a strong connection to Camp Washington. Her father, after whom the business is named, worked at a steel factory in the neighborhood.

"He loved coffee, loved coffee," Nash expressed. "There was not a day that you would find him not walking around with a cup of coffee."

It took the group nine months to take an old storage space in the 2800 block of Colerain Avenue and transform it into a place that offers lattes, cappuccinos and a neighborhood atmosphere.

"We actually walked through the doors and were afraid to touch anything," Nash said. "That's just how much in need of some TLC that it needed."

In addition to the stainless steel industrial grade java machines, the space is bright with casual seating for small group meetings or friends to sit by a window.

"This is great to have these third places that people can go to, that people can meet their neighbors," said James Heller-Jackson, a community organizer with the Camp Washington Community Board.

Community development professionals refer to a "third place" as the casual or fun space that people like to go in their spare time. Home is considered the first place; work is the second.

The Camp Washington Community Board recently had the zoning changed along a stretch of Colerain Avenue to a new city designation called urban mix. It encourages more store front retail establishments that emphasize pedestrian access.

"This is activation," said Heller-Jackson. "This is a really great sign for the neighborhood as we move forward."

The owners of Sunny Blu Coffeehouse say they also are working to create outreach opportunities with their neighbors.

"We're donating our (coffee) grounds to a neighborhood farm to help with composting," said Turner. "We just really want to be a member of this neighborhood and continue to bring in experiences."

That includes celebrating the history of Camp Washington with a commissioned artwork with elements of the neighborhood from the railroad workers to the chili.

"It's a real conversation piece when people come into the coffee house and also the neighbors. It helps us to let them know and understand how connected we are to them," Nash said.

The new coffee gathering spot is already seeing a steady stream of customers come through their door.

"We do have our regulars," said Nash. "Above us there are a number of apartments and they kind of trickle down every morning on their way to school or work."

A second coffee shop has already opened on Colerain Avenue and business interest is growing.

"We have several people looking into the neighborhood looking to buy and develop," said Heller-Jackson.

Meanwhile, Nash has a favorite coffee concoction. "I have a latte with coconut milk and white chocolate and it is absolutely delicious," she said.