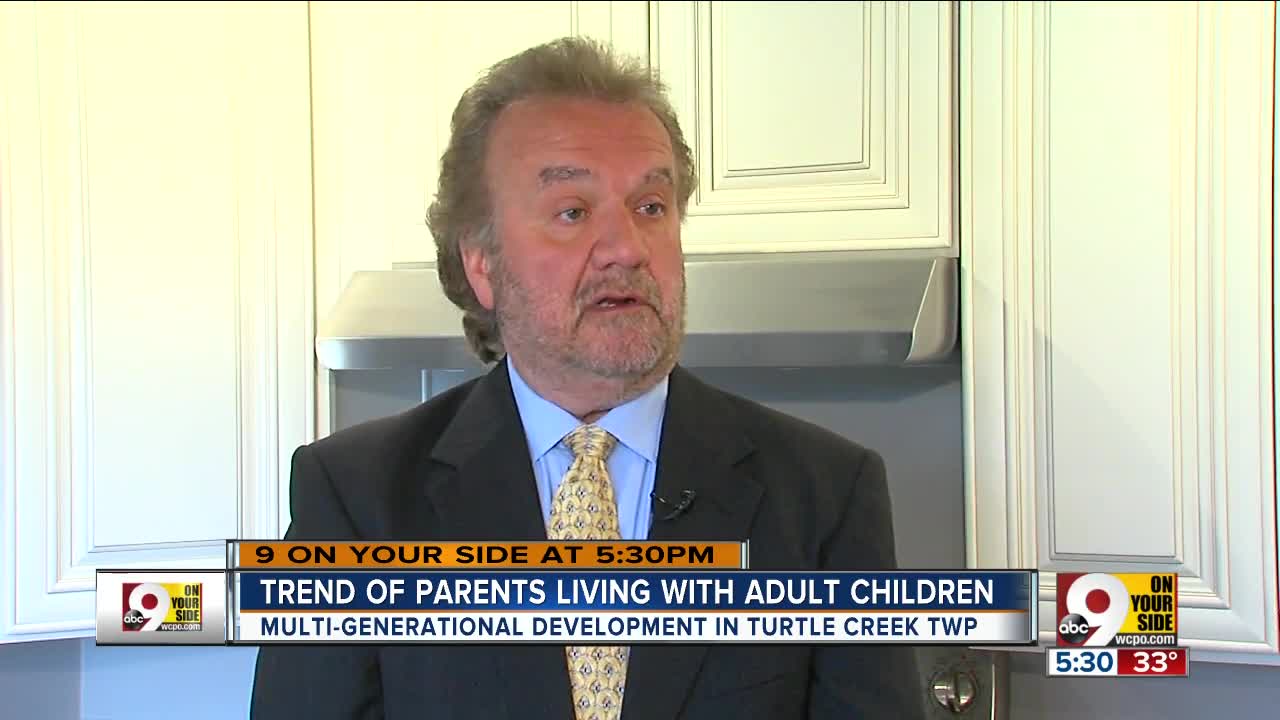 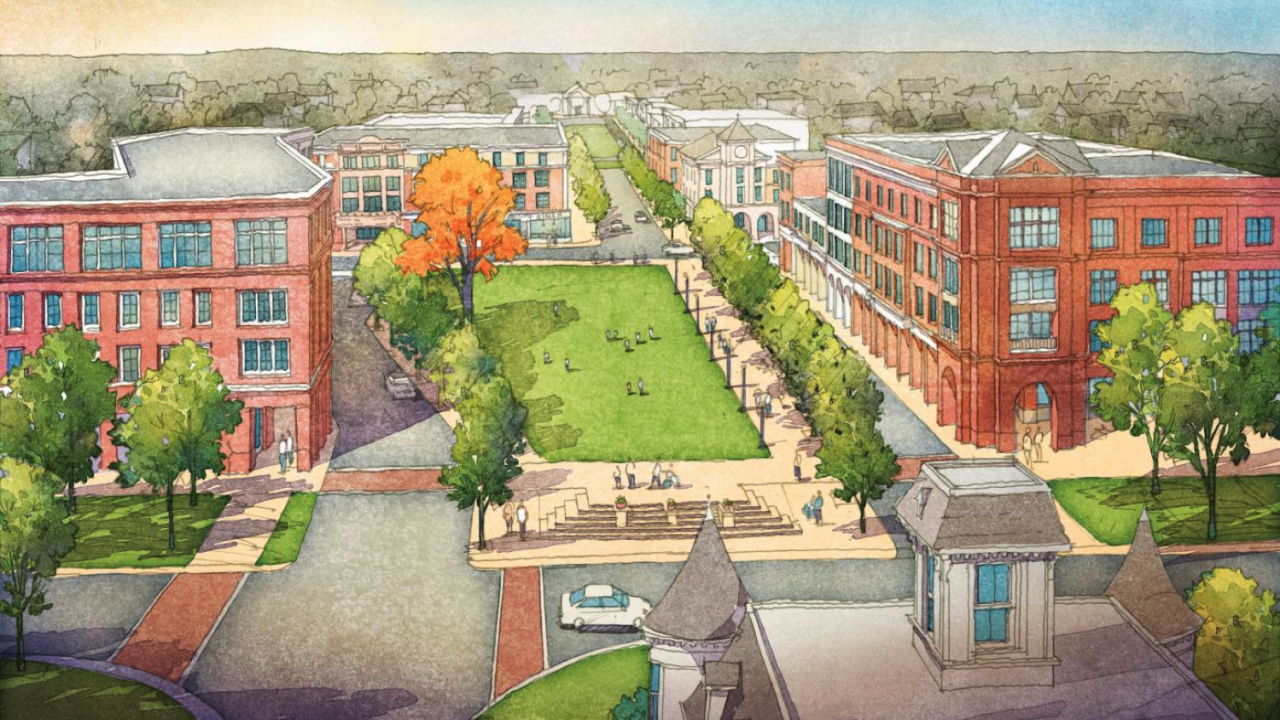 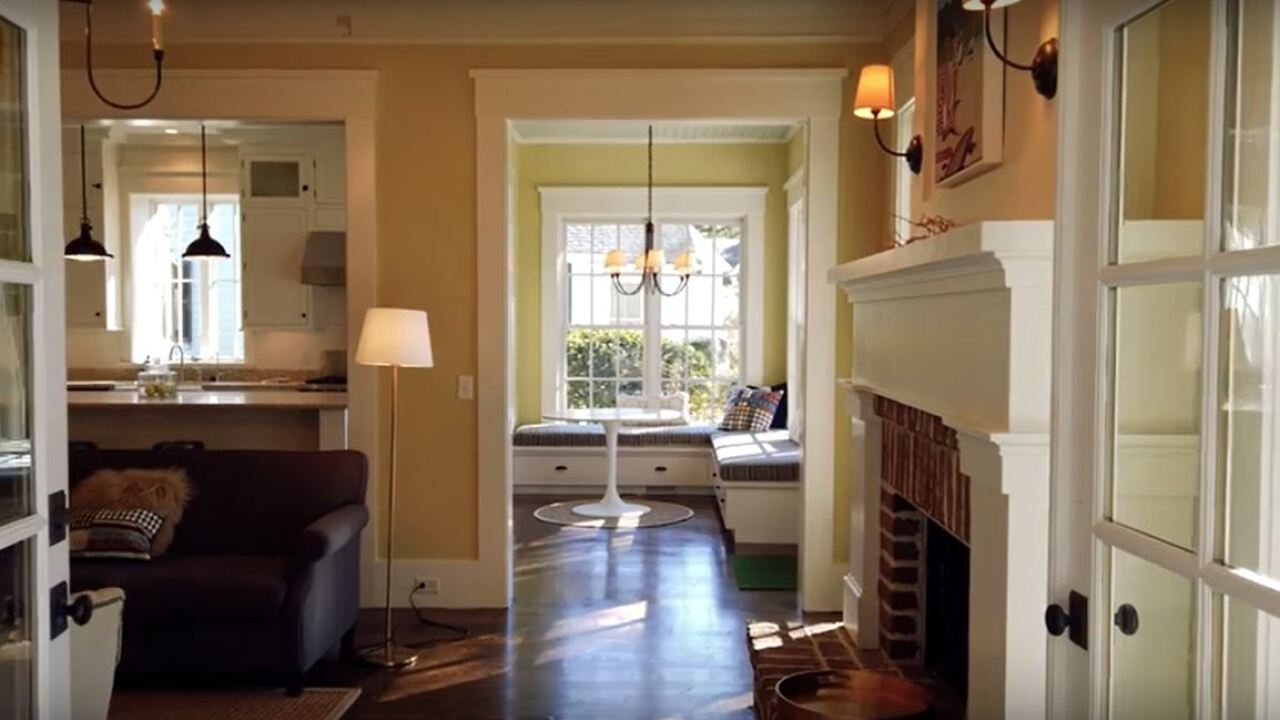 "In today's market, there are a lot of people that are diversifying," said Chuck Charles, a Realtor with Comey & Shepherd Realtors. "Their situation has changed, their kids are grown and they have aging parents."

He recently sold a home designed to accommodate families with changing needs.

"This happens to have three bedrooms in two units side by side," Charles said. "But, it fits that need for what we're describing for multi-generational housing."

The trend has Realtors sometimes having a difficult time finding the homes for buyers who want separate quarters with a living room, bedroom, bathroom and kitchen. Charles said his listing sold in about 30 days.

"That is in demand," he said. "There are a lot of people looking for that."

Meanwhile, one development in Warren County is designed to fill the growing niche. Union Village is a $1.5 billion development under construction in Turtlecreek Township. Otterbein Senior Lifestyle Choices is building the community on 1,230 acres.

"We're creating a small town," said Bob Turner, Principal with developer New Urban Partners. "The property itself is made up of a series of small villages."

He said it will be a mix of home sizes and styles to fit changing needs. It's based on a development style called new urbanism. The concept involves a living style designed to accommodate any age group from children to senior citizens.

"The idea of mixing that is really inter-generational from a housing standpoint and also from a development standpoint," said Turner. He has worked on several other new urbanism projects across the country, and said they do well in the south. This will be the first of it's kind in the Cincinnati-Dayton region.

"You literally have a street of diversity of housing on the same street," Turner said. "You may have apartments, town homes, single family homes, all on one street."

The development will include 4,500 homes when completed, along with retail and recreation. It is expected to take 40 to 50 years to complete. However, Turner expects to begin with at least 30 homes completed this year. In addition, he said it will be common for many of those homes to be built with space for additional adult family members.

He said that may include "the parents that want to come back and be taken care of but don't want to move on to the next level," such as a nursing home or assisted-living facility.

New Urban Partners has a planned unit development for the project that includes zoning that allows for the garage apartments or home additions. The development will also include restaurants, small shops and ball fields.

Throughout 2019, 9 On Your Side will bring you stories about transportation and regional growth as part of a series called "Move Up Cincinnati". You can comment or send us your story ideas to moveupcincinnati@wcpo.com.