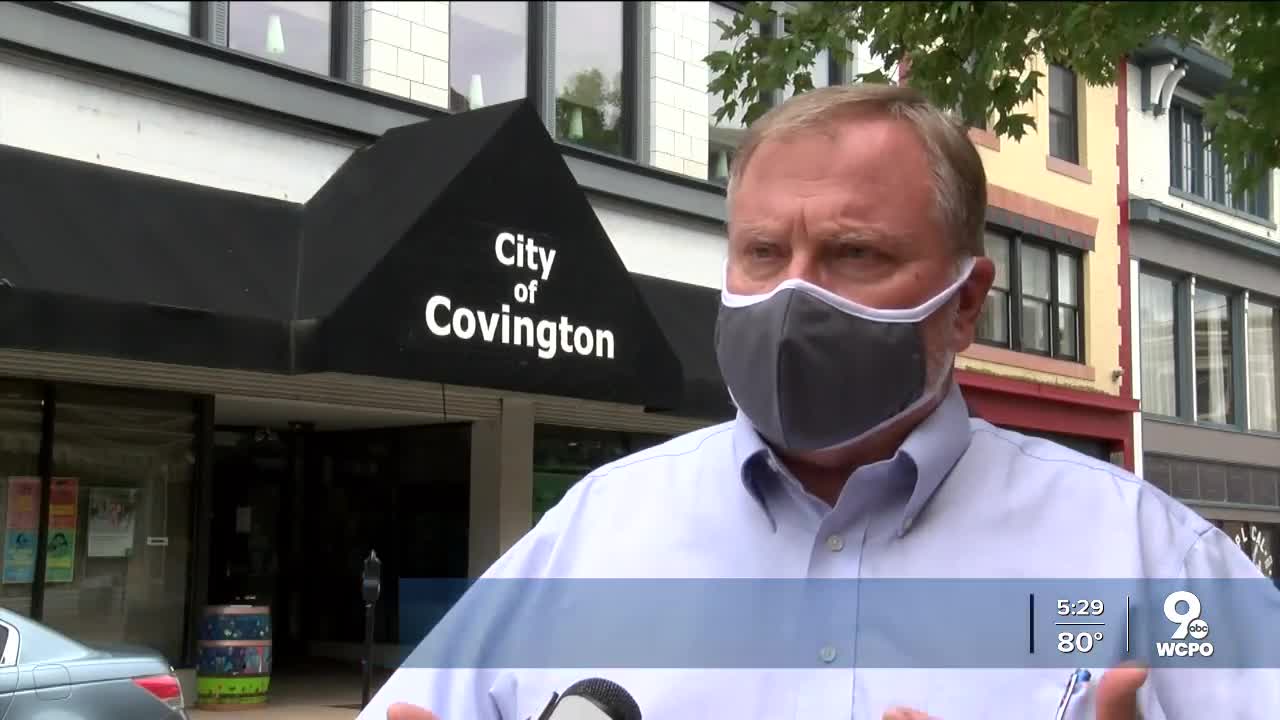 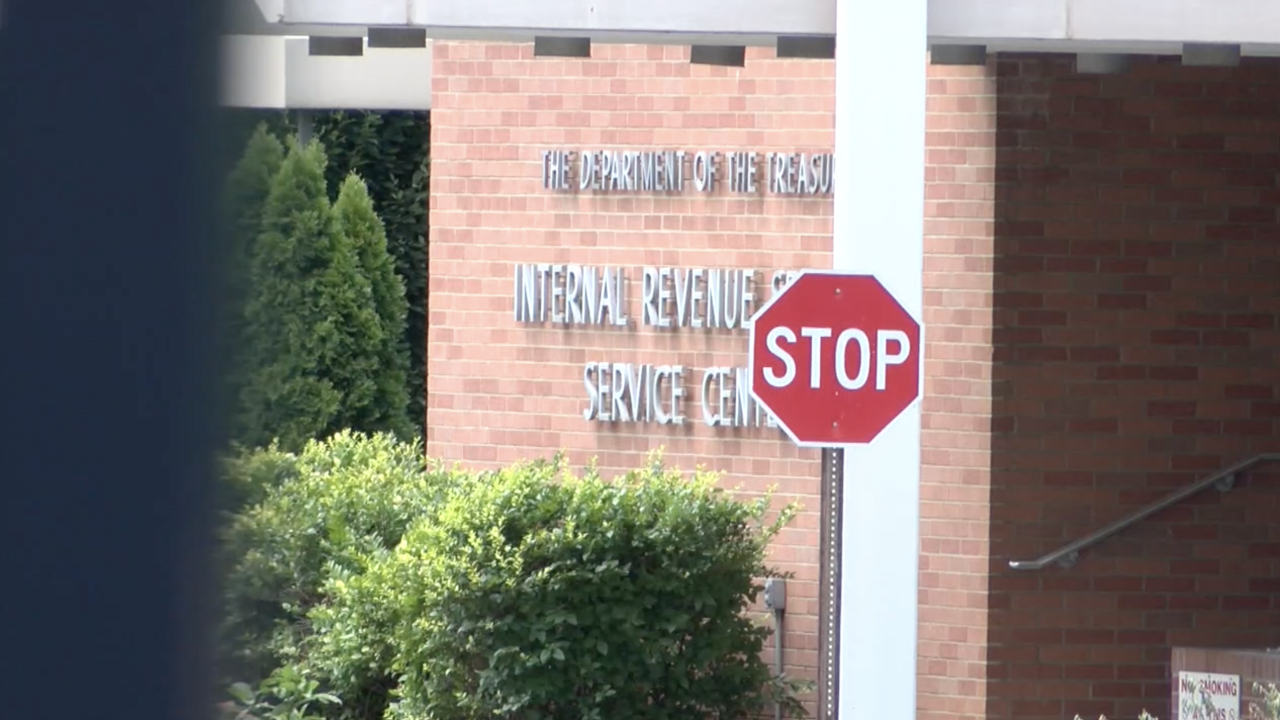 COVINGTON, Ky. — The former Internal Revenue Service building and the 23 acres of land it sits on now belongs to the city of Covington; the building has been empty since September and now the city is dreaming up ways to put that space to good use.

The space, on 4th Street, could become an office space, a residential area and retail shops -- just some of the possibilities the city is imagining filling the property.

"Our next step is to clear the site," said David Johnston, city manager of Covington.

The $20.5 million purchase is part of the city's plan to connect Covington's Mainstrasse neighborhoods to Roebling Point and the Downtown regions, while re-establishing a cohesive city grid.

The site sits between 3rd and 4th Streets, next to the Northern Kentucky Convention Center.

"That place could support 800 to 1,000 jobs," said Johnston. "Mixed-use development, residential with office, with retail business services and the like."

He said progress on the site could be expected in the next three to five years.

On the other side of the site is the Levee and Johnston said the city plans on building a park on top of it to go along with this project. He said he hopes that would give residents in the area better access to the Ohio River.