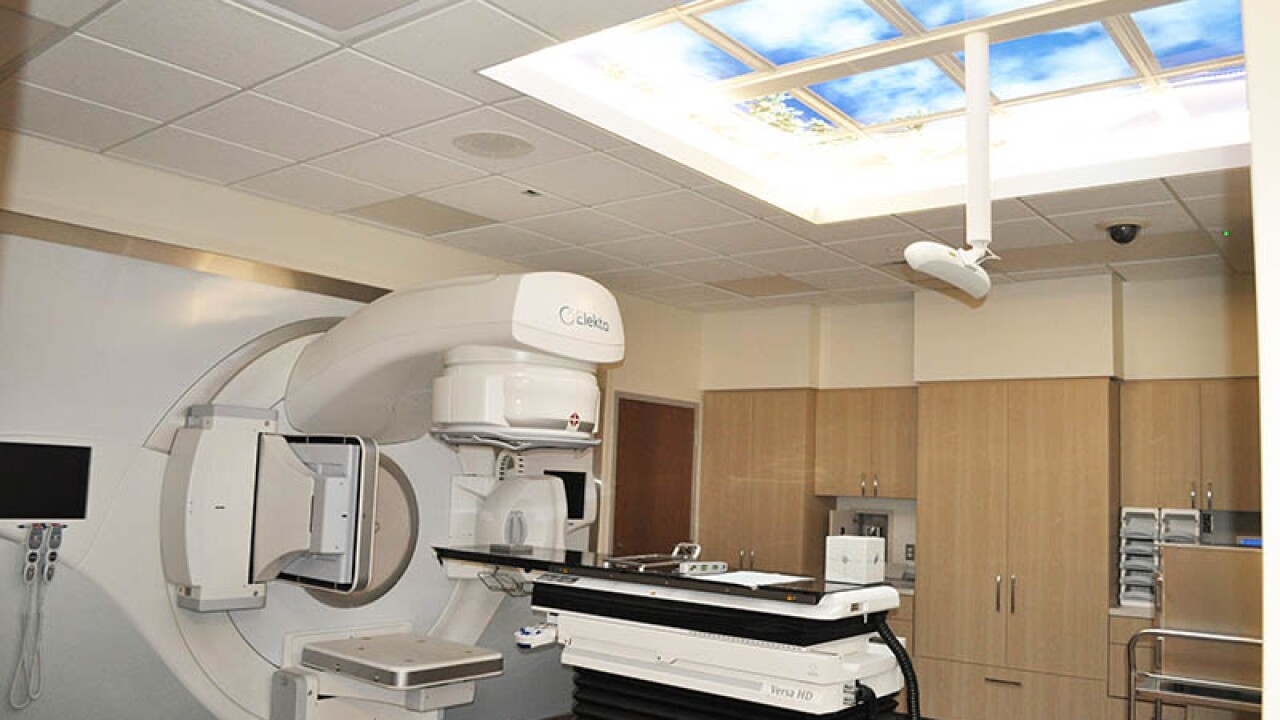 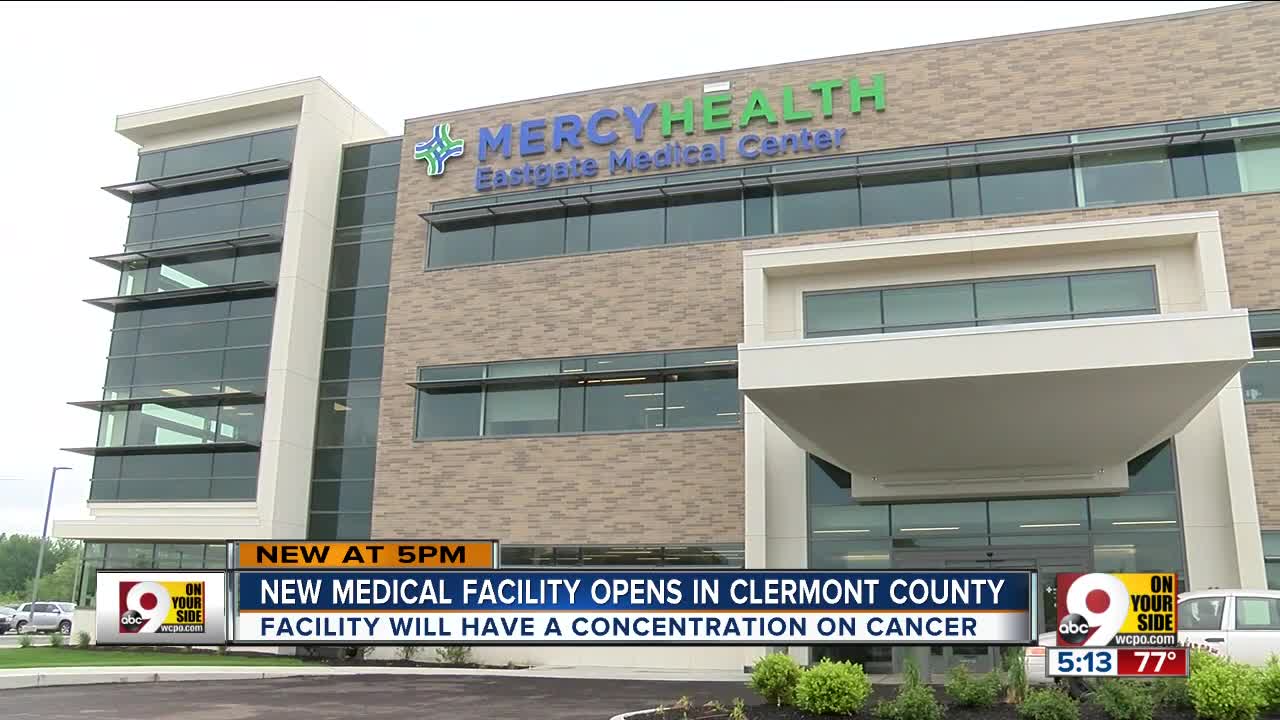 Ribbon-cutting ceremonies will be held Friday for the new Mercy Health Eastgate Medical Center. The facility officially opens to patients May 20.

"We just try to make it more convenient for the patients," said Robert Maloney, chief operating officer for Mercy Anderson. He will also oversee the new Eastgate Medical Center. "You look at the traffic pattern, clearly, there's a lot of people that live out here. We're bringing it closer to home."

The hospital network relies on analytics to determine growth patterns and where services are needed, he added.

"Not a lot of people, especially from the far east, like to travel past I-275," Maloney said. "So again, being closer to the corridor, patients are more likely to come here."

The three-story facility in Ivy Pointe in Union Township has 78,000 square feet of space for primary care physicians, women's services, imaging and more. Administrators expect to see more than 400 patients each day from Clermont, Hamilton, Adams and Brown counties.

"There's another facility similar to this that's going to Mason-Montgomery," Maloney said. "I think this corridor could easily have another building."

The new medical facility will concentrate on cancer care, which Maloney believes will become increasingly important as the population grows and ages. A team of doctors and staff from Oncology Hematology Care, or OHC, will offer a number of specialized treatments.

Dr. Drosick said they also use a special computer program through the National Comprehensive Cancer Network. It offers treatment recommendations, including many advanced options.

"This is a huge advance in cancer care, and to have everything under one roof is such a benefit for the patients because they're not driving to ten different locations," he said.

Because of the large number of cancer-related services, the facility will also include several support services such as cooking classes for cancer patients. A specially designed kitchen will be used to demonstrate preparing healthy and tasty foods for patients who have lost their sense of taste because of chemotherapy treatments.

"We're trying to show them how to live with cancer, not just live with the treatment," Maloney said.

"Covering everything from cataracts, to cornea, to retina, to glaucoma, to ocular plastics. So, the whole spectrum of eye care will be available here," said Don Holmes, vice president at the Cincinnati Eye Institute.

He said there is a strong need for medical and surgical services.