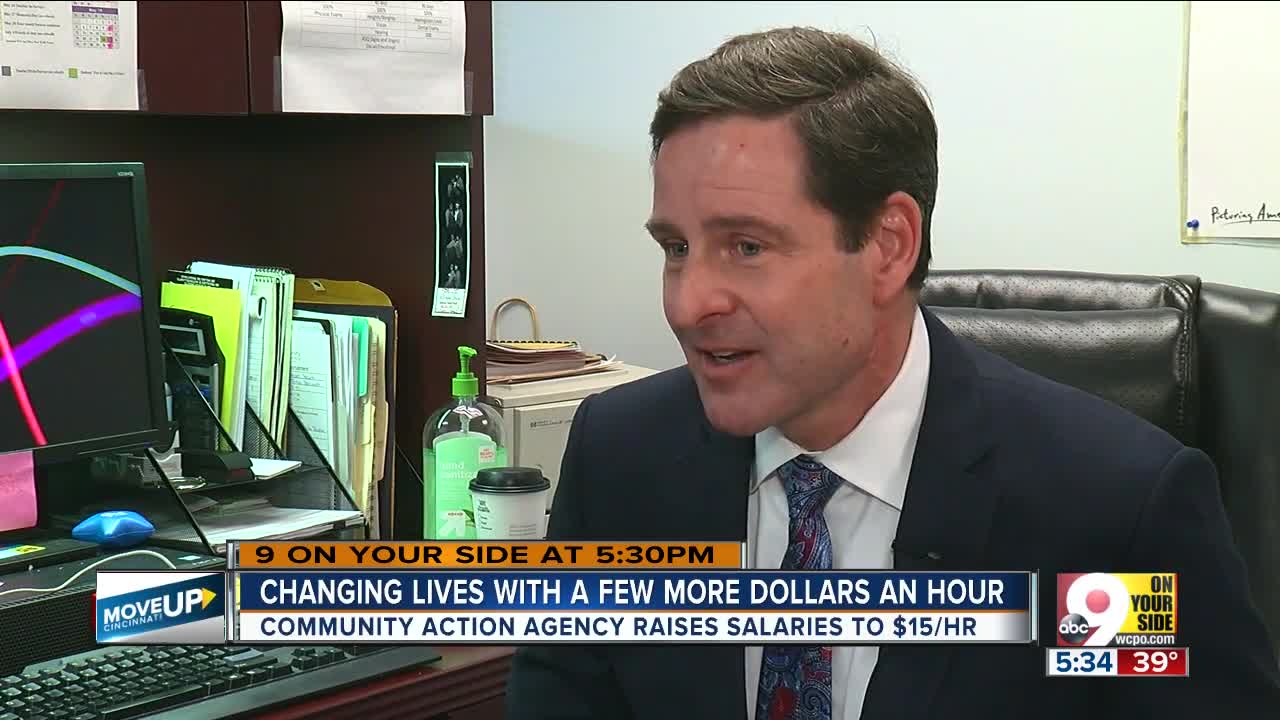 The change gives Community Action Agency employees the same opportunity that the anti-poverty organization strives to provide through its services and training programs, said Chandra Mathews-Smith, the chair of the organization’s board. 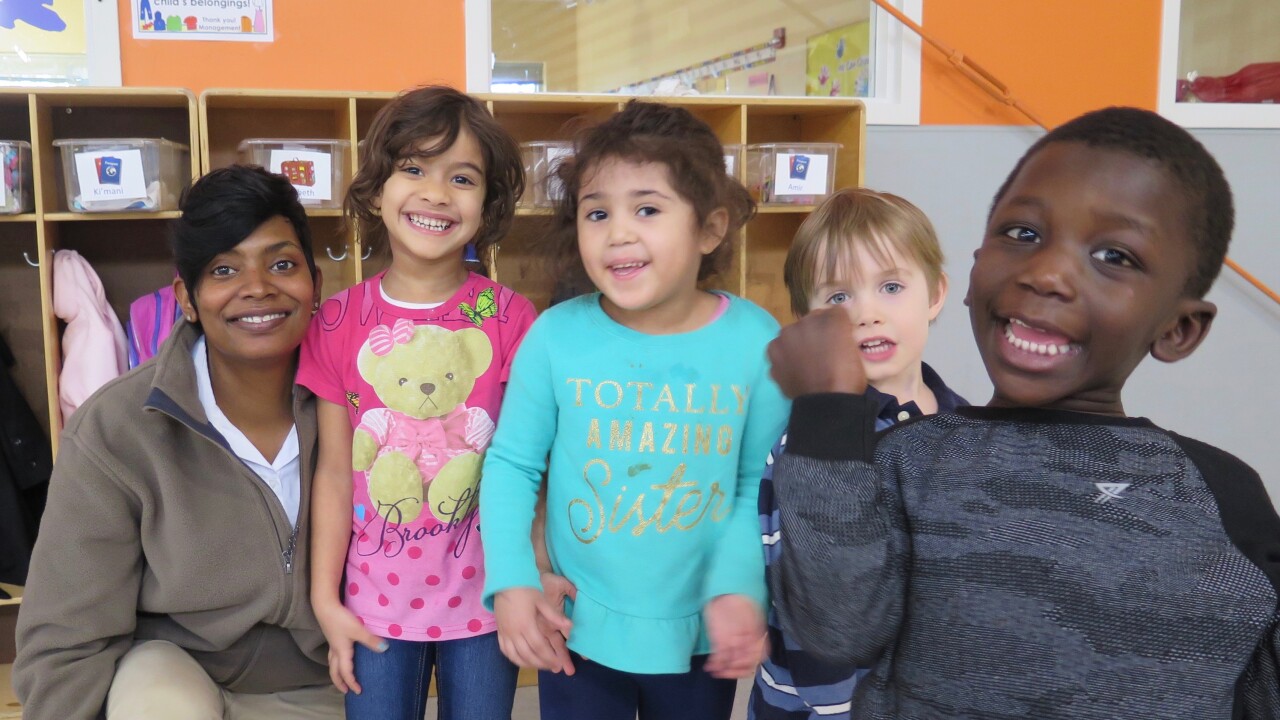 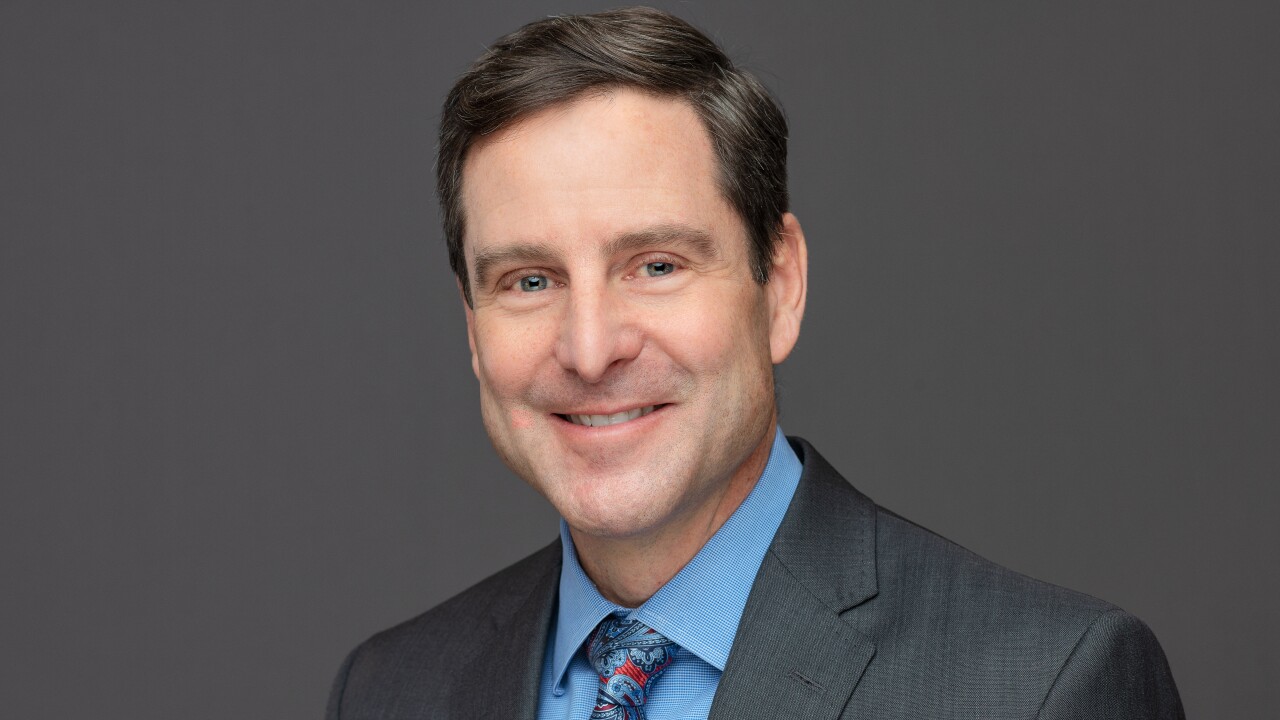 She’s a classroom aide for the Head Start program operated by the Cincinnati and Hamilton County Community Action Agency.

Kennedy has loved her job since the day she started and felt like the pay was fine, she said. But when CEO Mark Lawson announced late last year that all Community Action Agency employees would earn at least $15 an hour starting Jan. 1, she was stunned.

“I cried,” Kennedy, a single mother of two, said. “Mark Lawson made it to where it is amazing, and I can provide more for my family.”

Now Kennedy doesn’t have to work a second job on the weekends to make ends meet, she said, leaving her more time to spend with her own kids and to just rest.

Kennedy is among the more than 20 Community Action Agency employees that were impacted by the policy change. Before Jan. 1, the organization’s lowest paid employees made $11.40 an hour, Lawson said. The change cost about $82,000 to implement and didn’t cause any problems with the agency’s overall $30 million budget, he said. Community Action Agency didn’t have to cut staff, reduce services or charge parents more as a result.

“We’ve got to walk the talk,” Lawson said. “We’re an anti-poverty agency. Have been for 50 plus years. So why should our staff be below the poverty line just based on what we pay them?”

The change gives Community Action Agency employees the same opportunity that the organization strives to provide through its services and training programs, said Chandra Mathews-Smith, the chair of the organization’s board.

“I know that when we lift people up out of poverty and provide them with the resources and the means to support their families, they do that and they’re excited to do it and go on to achieve greater things,” she said.

‘A tale of two cities’

Amazon raised its minimum wage to $15 an hour for all U.S. employees effective Nov. 1. Other Cincinnati employers made the move even earlier.

Cincinnati City Council in late 2016 approved a measure to increase full-time employee pre-tax earnings to $15 per hour. And more than four years ago, Freestore Foodbank increased base compensation for all employees to $14 an hour. That has since been increased to $14.50.

Lawson said other leaders of nonprofit organizations have reached out to him since the Community Action Agency made the change to say they are considering similar measures.

“If other people, other agencies can do it, that’s all to the good,” he said. “But every place is different. And I think we’re just glad and lucky that we can do this for our employees.”

Lawson said the Community Action Agency decided on the $15 an hour pay level as a living wage based on recommendations from the Human Services Chamber of Hamilton County. Those recommendations were based on a study by the National Low Income Housing Coalition.

The study classifies rent as “affordable” as long as it doesn’t consume more than 30 percent of a household’s monthly income.

Lawson said the more people earning a livable wage and living in places they can afford in Cincinnati and Hamilton County, the better off the community will be.

“We’re sort of a tale of two cities. We’ve got the cool stuff going on -- FC Cincy, the Banks, OTR,” Lawson said. “But the poverty rate is pretty outrageous. We’re leaving people behind as we do these cool things, and I know there are a lot of people in the city that are working on it. And we’re just doing our part.”