Can cars safely drive -- without a human behind the wheel? UC is hoping to find out. 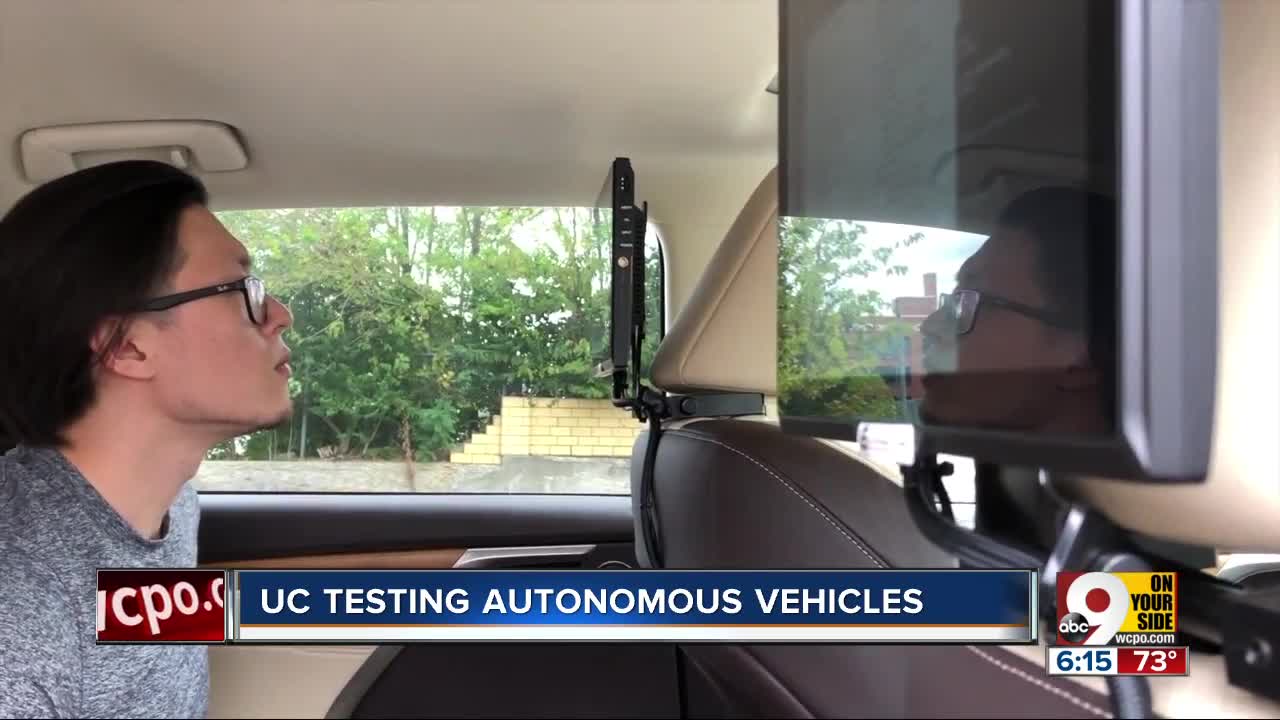 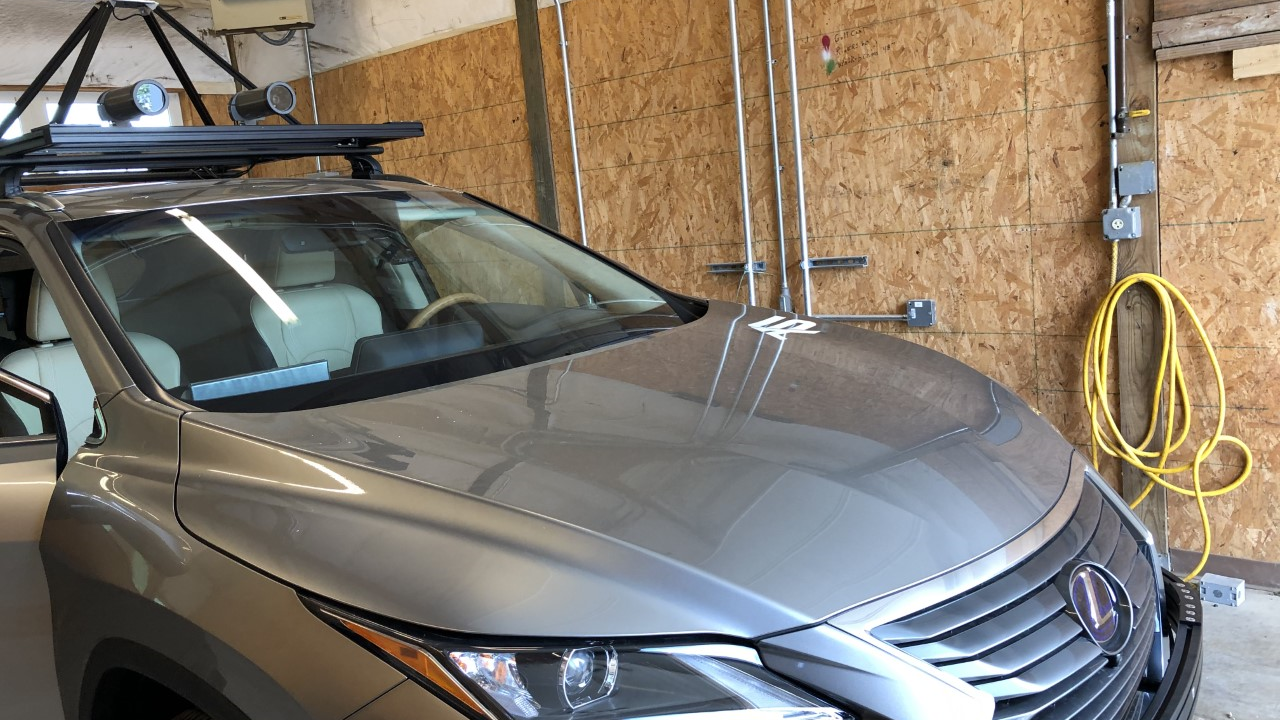 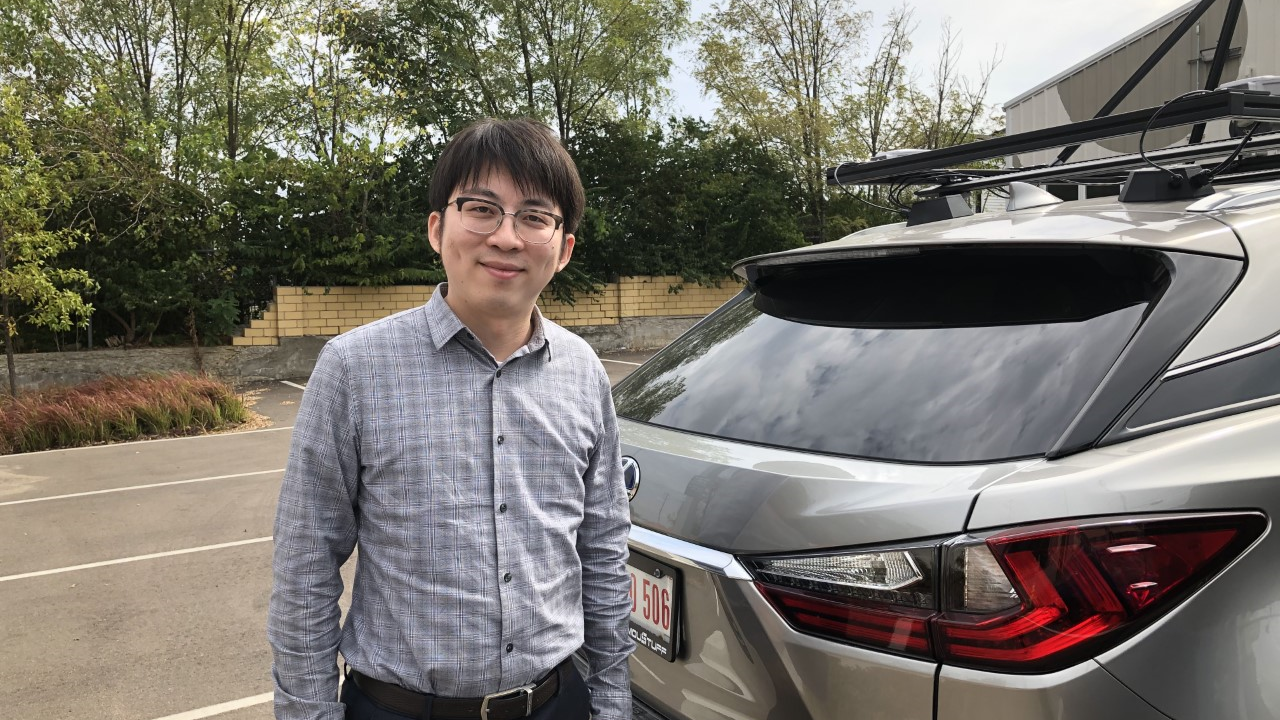 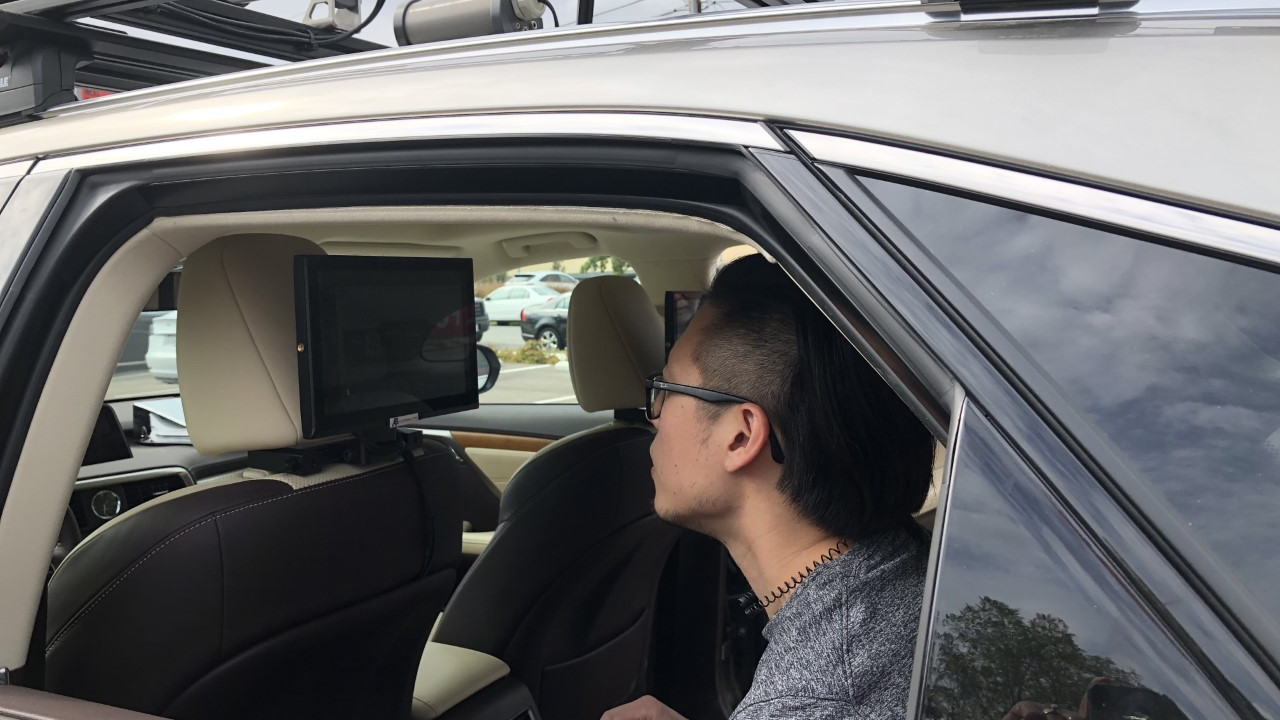 Xin Li has strong feelings about driving in heavy traffic around Cincinnati.

"Personally, I hate driving actually. I know some people love driving. But, I hate driving," Li said. "When I go back home, we're always stuck in traffic."

So Li is playing a pivotal role in new research at the University of Cincinnati that he thinks could make human driving optional. He's one of a 10-member research team at UC that's working to answer the question: Can cars safely drive without a human being behind the wheel?

Researchers at the University of Cincinnati have an autonomous vehicle they are working to program with enough data to answer that question. The vehicle, customized by Illinois-based Autonomoustuff, arrived at UC about four months ago. It also will be used as part of a new $7.5 million federal Department of Transportation grant awarded to Ohio to study driverless cars on state roadways. In addition to UC, Ohio State University and Ohio University are research participants.

"This is basically our daily job now. We keep on enhancing the software, making sure the vehicle can complete different maneuvers," said Dr. Jiaqi Ma, academic director of the Greater Cincinnati Advanced Transportation Collaborative within the UC Office of Research.

Ma is heading the driverless car research at UC. His team is working to develop the necessary algorithms and perception software. It's basically artificial intelligence and it's extremely high tech work taking place in a parking lot and garage housing the car near the university campus.

"For most of the time we are testing the functionality in this parking lot," Ma said. "And, we have been mapping the entire parking lot to be able to do different maneuvers."

UC is leading the work to develop the passenger vehicle software systems and data analytics.

"We'll collect data to see how safe these technologies are and what kind of improvement we can do to improve the safety of these (automated driving software) systems," he said.

If you happen to see the vehicle driving down the road in Cincinnati, it will likely be collecting data. But it certainly looks like nothing else on local roads today. Mainly, there's a large triangular structure on the hood of the car with a cylinder-shaped sensor. That's a lidar device, which uses light to gather data on the distances of surrounding objects. The vehicle is also equipped with radar, cameras and GPS sensors.

The idea is for the vehicle to drive safely, abide by traffic laws and avoid collisions. Object detection and object avoidance are key to the research. If it works, it could have a number of applications, including multi-passenger vehicles. UC will also study driverless shuttles. Ma said they may purchase a second 10 or 12-seat vehicle within the next year. He said studying the driverless shuttle could possibly focus on areas like Uptown and the Cincinnati/Northern Kentucky International Airport to help transport DHL and future Amazon workers.

"We're talking about routes with different stops at these office buildings and this shuttle will run autonomously between these buildings to pick up and deliver passengers," Ma said.

The federal grant will finance a four-year study. But Ma believes this research will be ongoing, basically because the software will constantly have to be improved and updated.

Meanwhile, Li thinks once more of these cars become available for consumers, even drivers who don't want self-driving vehicles will see the impact of their research. A major component will be for cars to communicate with other cars and continue to collect information on its surroundings.

"I'm pretty sure it's actually going to work better than the human driver, because human driver are driven by, like emotions," said Li. "No matter whether you walk or drive by yourself or let the car drive, it's still going to help you avoid a lot of troubles."