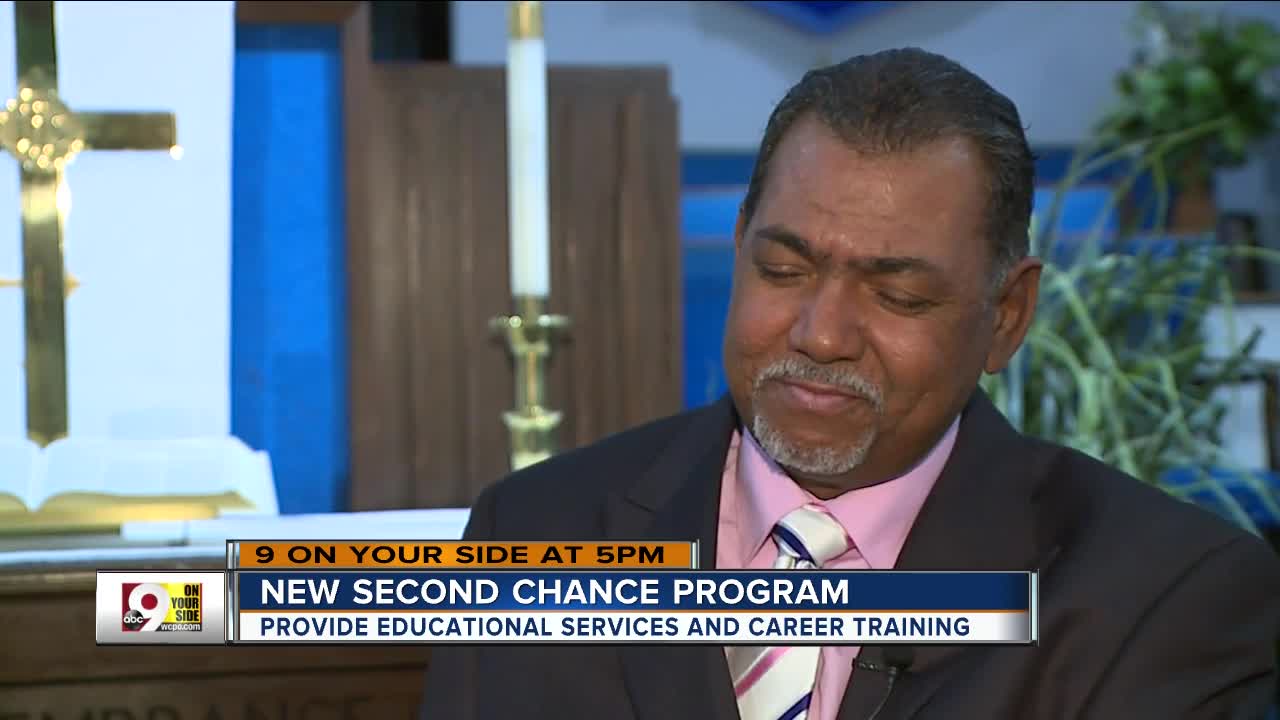 The Baptist Ministers Conference of Cincinnati is poised to launch an ambitious new program to help young men and women move past the barriers that have stood in their way. 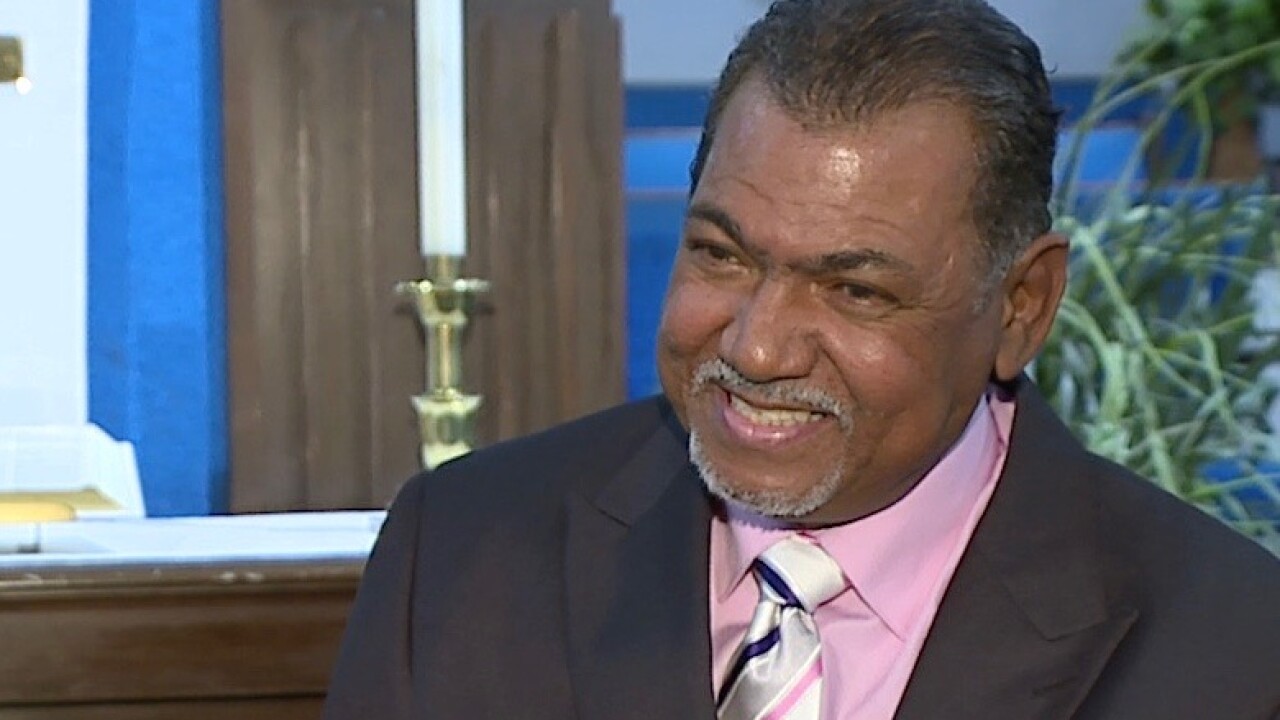 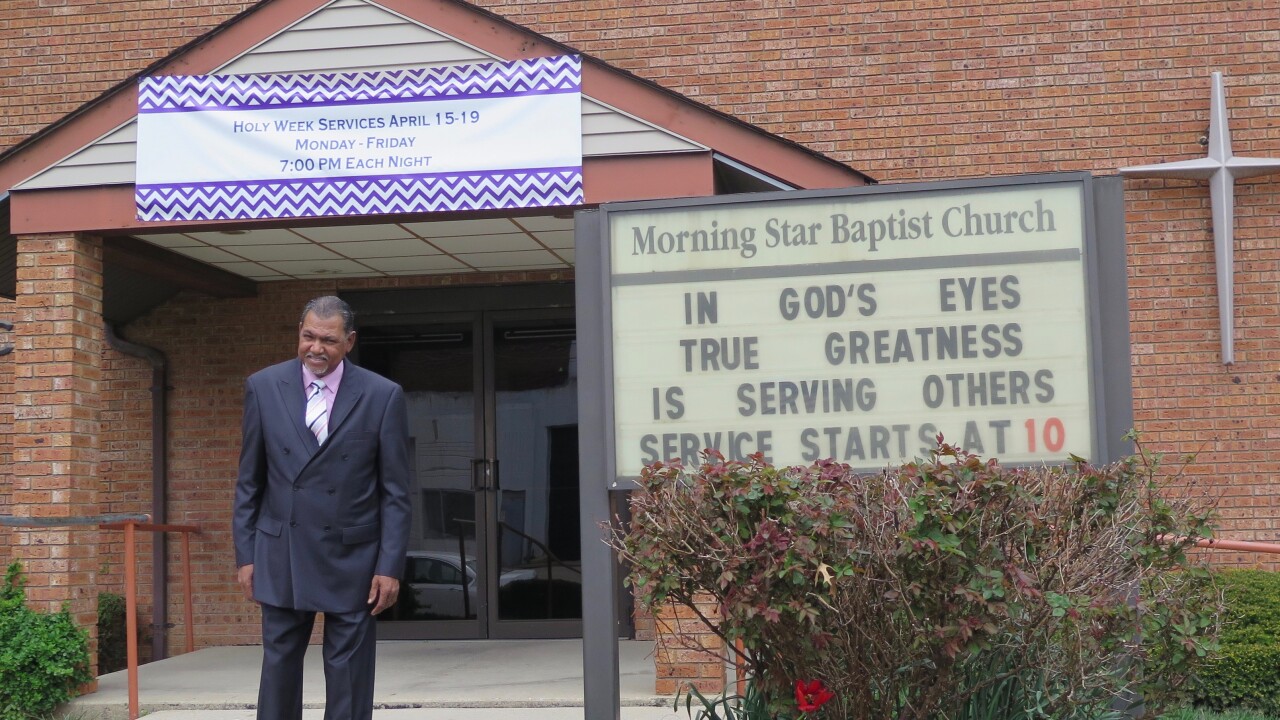 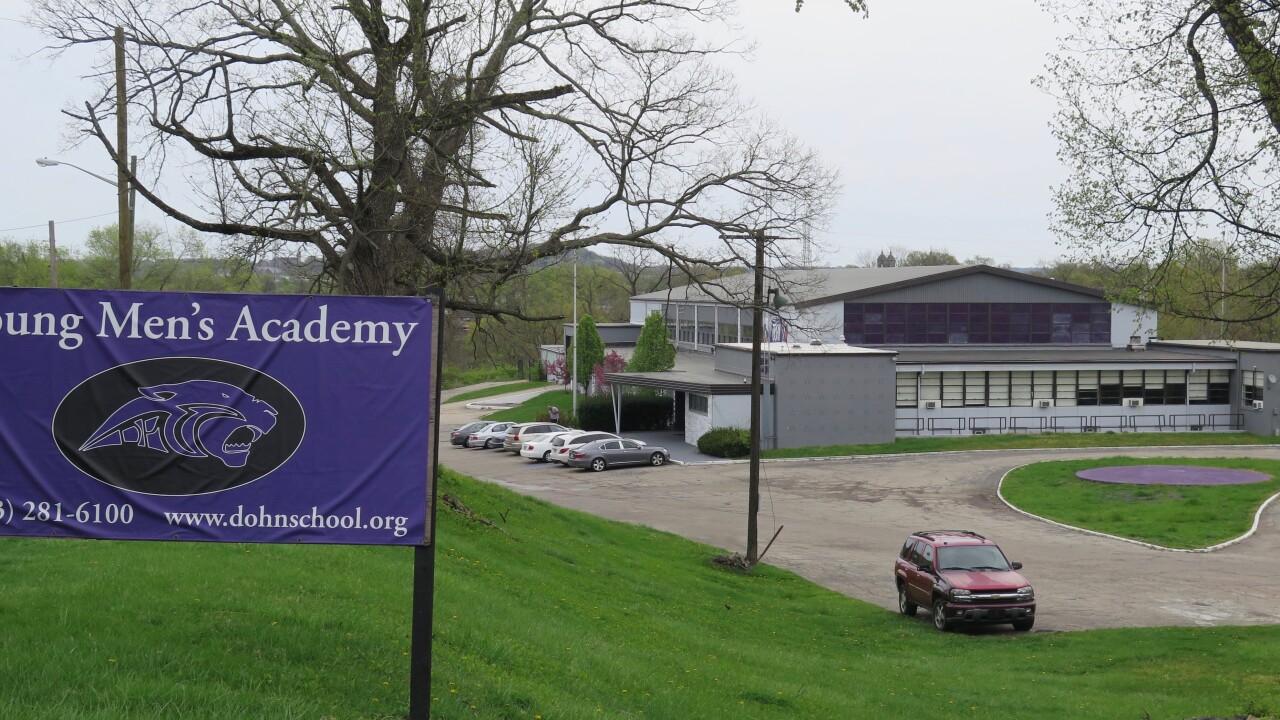 CINCINNATI — The Baptist Ministers Conference of Cincinnati is poised to launch an ambitious new program to help young men and women move past the barriers that have stood in their way.

The Second Chance Program will focus on urban areas across Greater Cincinnati, including Avondale, College Hill, Cumminsville, Mt. Healthy and Walnut Hills. The program will be aimed primarily at millennials but will welcome people of all ages who need its help.

It’s a new approach for the conference, which has exercised its political influence for years through protests, boycotts and negotiations for the inclusion of minority contractors on major regional projects such as the construction of Paul Brown Stadium and Great American Ball Park.

“We were going to do a boycott, I think about a year or so ago or two years,” said the Rev. Mark Bomar, president of the conference and associate minister at Morning Star Baptist Church in Walnut Hills. “And it occurred to me that instead of just constantly running around saying, ‘hey, give us this, give us that,’ why don’t we prepare our future for being able to move into a new millennium by teaching them how to be good stewards of life?”

The Baptists Ministers Conference has planned a 2019 Revival and Fundraiser to raise money for the program. The revival opens Sunday April 28 at Zion Baptist Church with the 100 + African American Men’s Chorus and continues through May 2 at New Jerusalem Baptist Church with a different guest preacher every night.

The revival is free, but offerings are encouraged.

“We truly hope that God’s people will indeed be revived, and that’s really one of the main focuses of this revival,” he said. “And then the other is fundraising for our Second Chance Program.”

Bomar said he’s hoping the revival can raise $20,000 for the materials the program needs to get started by this summer. Ultimately, he aims to raise enough money to pay stipends to the program’s participants, he said.

Serving up the community

Bomar has worked for the past two years to develop the Second Chance Program by finding partners to deliver the services he expects its participants will need.

Dohn Community High School will provide academic instruction and computer training for those who need it. The program also will work with local unions to offer job training in the construction trades, truck driving and other careers that pay well and offer benefits at a building that Dohn owns.

The program will offer coaching on keeping a job and starting a business and life skills, such as how to be a good parent, get a driver’s license or buy a car. It also will include recreational activities in various sports. The conference is partnering with the Center for Addiction Treatment, the CAT House, to provide in-patient and outpatient treatment for those who need it, too.

While there are other places and programs that provide similar services, Bomar said the Second Chance Program will be different in one important respect: He and his team will be taking the program to the streets, not waiting for potential participants to come to them.

“We’re going to hit the street, we’re going to get a barbecue grill and get some ribs and hotdogs and burgers and buns and go out there and just serve up the community,” Bomar said. “And develop relationships in hopes of bringing them into our program.”

Bomar is confident the approach will work.

When he was a pastor in Texas, he said, he would take whatever money he could raise and buy burgers or chicken to serve to drug addicts and alcoholics, he said.

“Then I would talk to them about a better way,” he said. “As time went on, I brought them up to the church, had the mothers fix breakfast. On Tuesdays, we had a room that we would all sit in and I would let them just talk.”

Bomar got choked up when he relayed what happened next.

“They said, ‘Rev. Bomar, you’re the only one that ever came to get us,’” he said, fighting back tears. “’Everybody wants us to come to them. But you came to get us.’ And they began to be healed and started giving their lives to God. And their lives began to change.”

‘Nothing happens if we try and do it alone’

That strategy of taking the program to the people was one of the key reasons that Dohn Community High School wanted to be a part of the Second Chance Program, said Dohn Superintendent Ramone Davenport.

“This thing fits like a glove to what we already do,” Davenport said. “We serve students who need second and third chances already.”

Dohn will provide the facility at 4100 Reading Road where the Second Chance Program classes will take place, he said. The school also will provide all the necessary school supplies and academic instruction that anyone in the program needs.

The school already serves students of all ages that want to get their high school diploma, he said, people who “lost their way” during high school because they had children of their own at a young age, had to get jobs at a young age to help out at home or maybe got in trouble with the law.

Davenport said he likes the idea of going out into the community to find people who need help but don’t know where to get it.

“It’s a lot of different outreach programs that are around, but you’ve actually got to go to them,” Davenport said. “We do home visits, and we go out to families when a student becomes truant. That’s why this is a natural fit.”

McCall Funeral Home is a key sponsor for the revival and will be paying for the booklets distributed at the event.

“If you listen to Pastor Bomar, he’s really talking about changing and impacting lives,” said Edward McCall Jr., the president and CEO of McCall Funeral Home. “There is just a tremendous amount of potential that’s there, and I know that will be realized when people come together. I know that nothing happens if we try and do it alone.”

More information about the Baptist Ministers Conference of Cincinnati and the upcoming revival is available online.