As Northside housing market evolves, NEST helps move it along 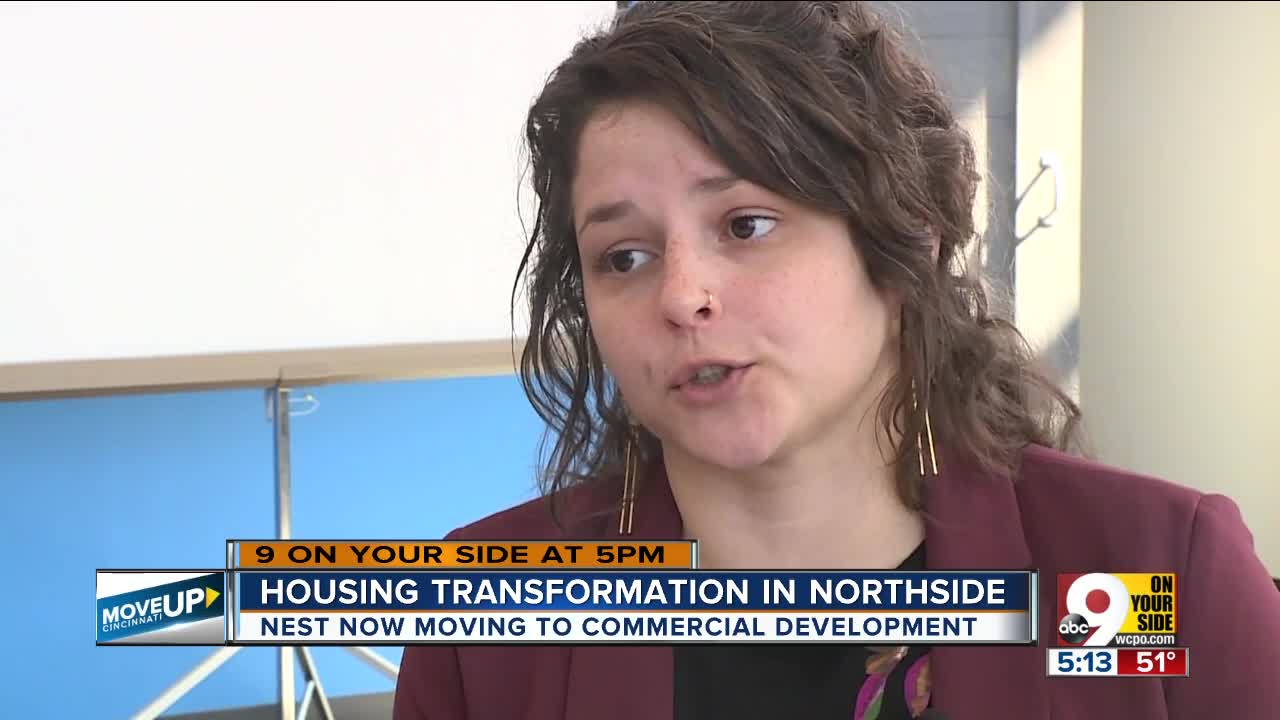 Northside has seen a lot of change in the last several years. New home construction and some commercial development is mixing in with the existing neighborhood properties. Many of the new and renovated homes have come through Northsiders Engaged in Sustainable Transformation, or NEST. 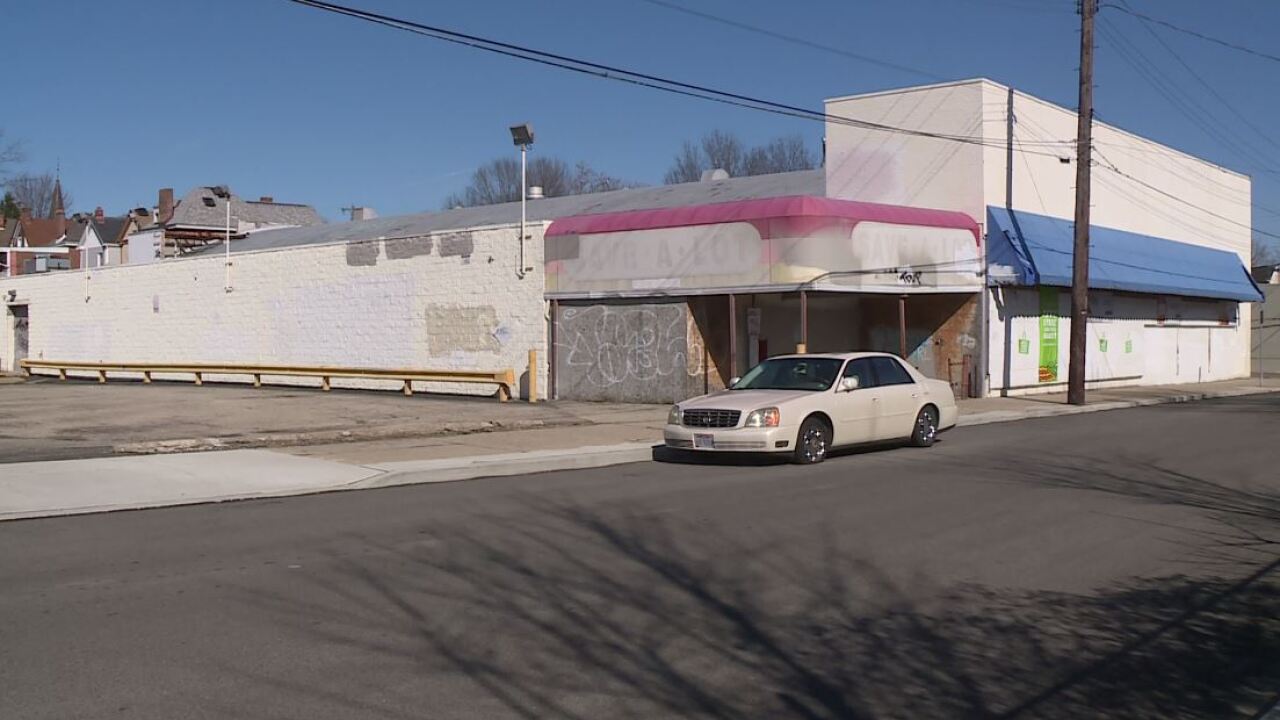 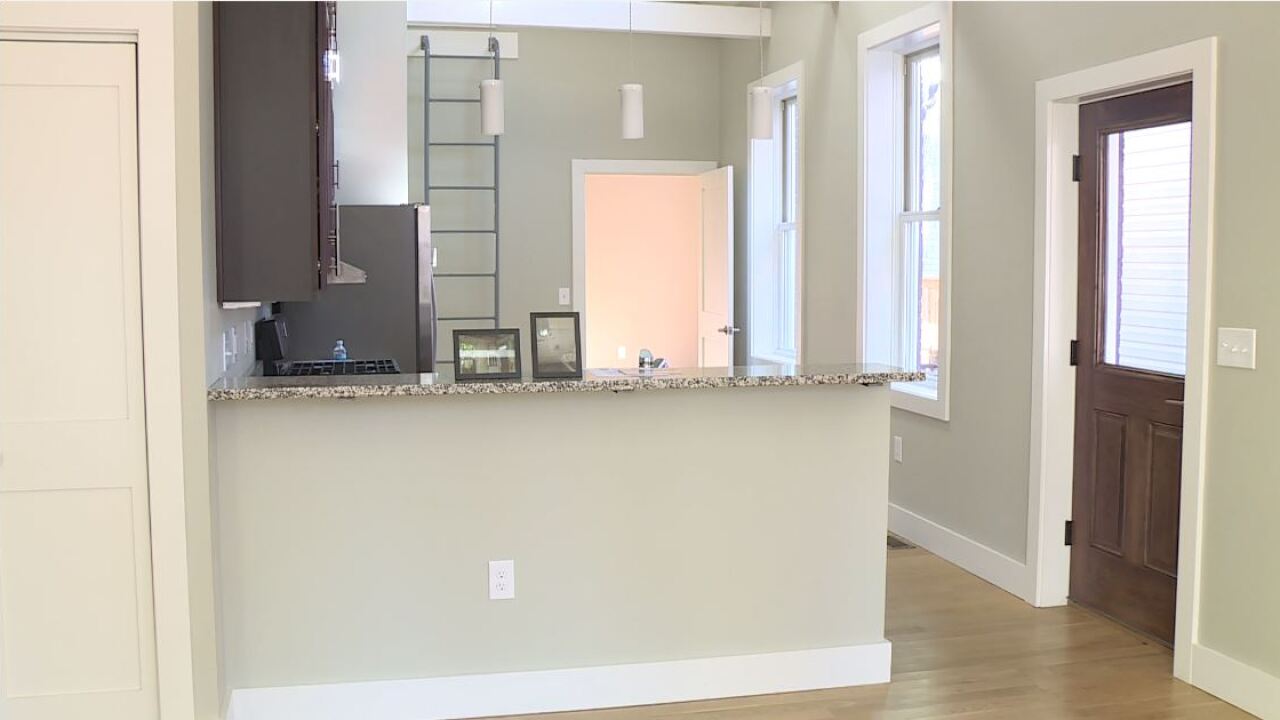 CINCINNATI — Northside has seen a lot of change in the last several years. New home construction and some commercial development is mixing in with the existing neighborhood properties. Many of the new and renovated homes have come through Northsiders Engaged in Sustainable Transformation, or NEST.

"I think we're at almost 40 homes that we've either renovated, built or transferred to a homeowner or someone who is going to renovate the parcel," said Sarah Thomas, executive director for NEST.

The development efforts have changed the neighborhood and increased the offerings of homes at affordable price points.

"Our housing market was definitely not what it is now," Thomas said. "People were not looking at Northside nearly as much. The prices were a lot lower."

Now, NEST is shifting its focus to commercial development.

"NEST is very interested as we expand into commercial in owning and operating property," Thomas said. She said it's a way to not just fund the organization, but also be a community-minded landlord.

The only commercial property NEST owns currently is the former Save-a-Lot on Apple Street that was acquired using a community development block grant through the city of Cincinnati. That store closed in 2013, leaving the neighborhood without a grocery store.

NEST is required to develop the property within two years. They will soon accept development proposals on the property after financing fell through to turn it into the Apple Street Market Co-op.

NEST has been around since 2005, just before the housing market crash. Since that time, the nonprofit has been working to keep properties sustainable.

"The goal is just to eliminate vacancy, eliminate blight, boost homeownership in Northside," she said. "So, NEST has done a ton of that and a lot of it has come from the private sector."

Thomas said there is a growing interest in commercial development in Northside.

"We have gotten a lot of interest recently in office space, which we don't have as much of as commercial storefronts," she said.

Even with the move into commercial development, NEST will continue to develop residential properties. Last year, they started rehabbing smaller homes with about 1,000 square feet of space. They call it "The Kinda Tiny House Program."

The growing interest in Northside development does have the impact of increasing home prices. NEST has a program called NEST Egg that allows their homebuyers to take a second mortgage on the home for up to 10-percent of the purchase price. To be eligible, the household earnings have to be 80 percent or less of the area median income. The loan is forgiven after 10 years.