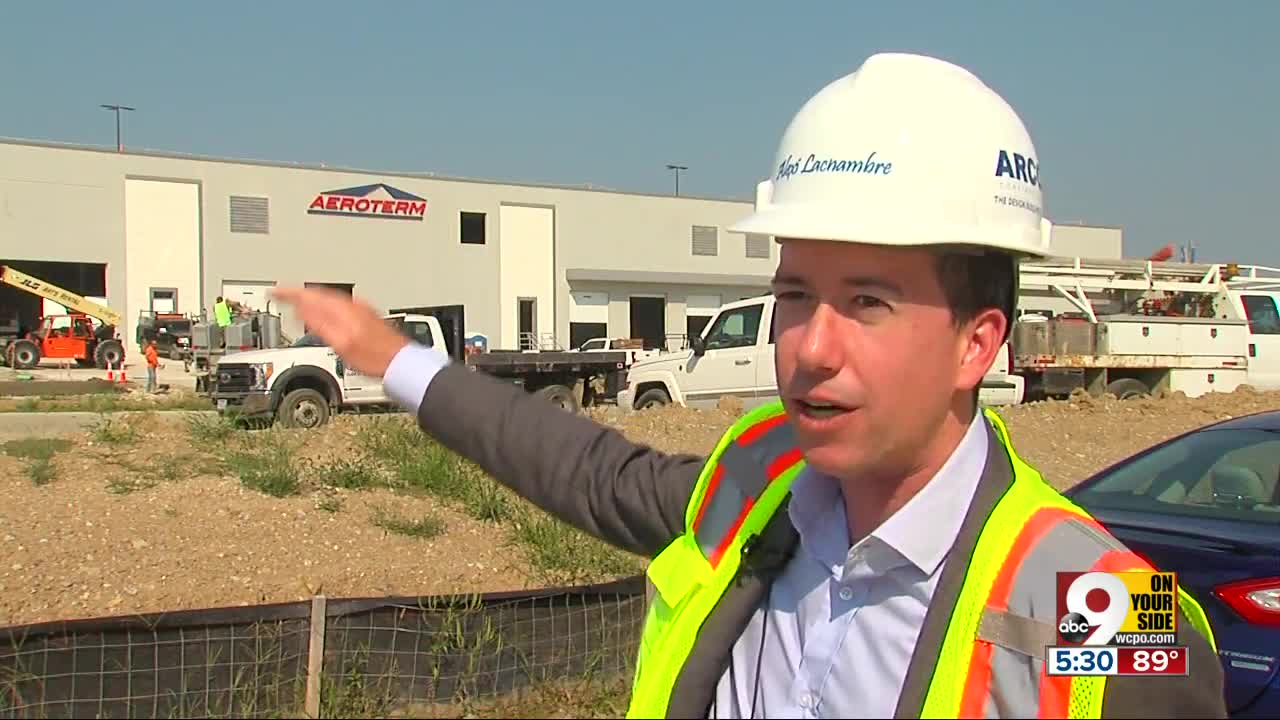 The airport is now working to gather all of the available airport-related jobs in a single online portal. 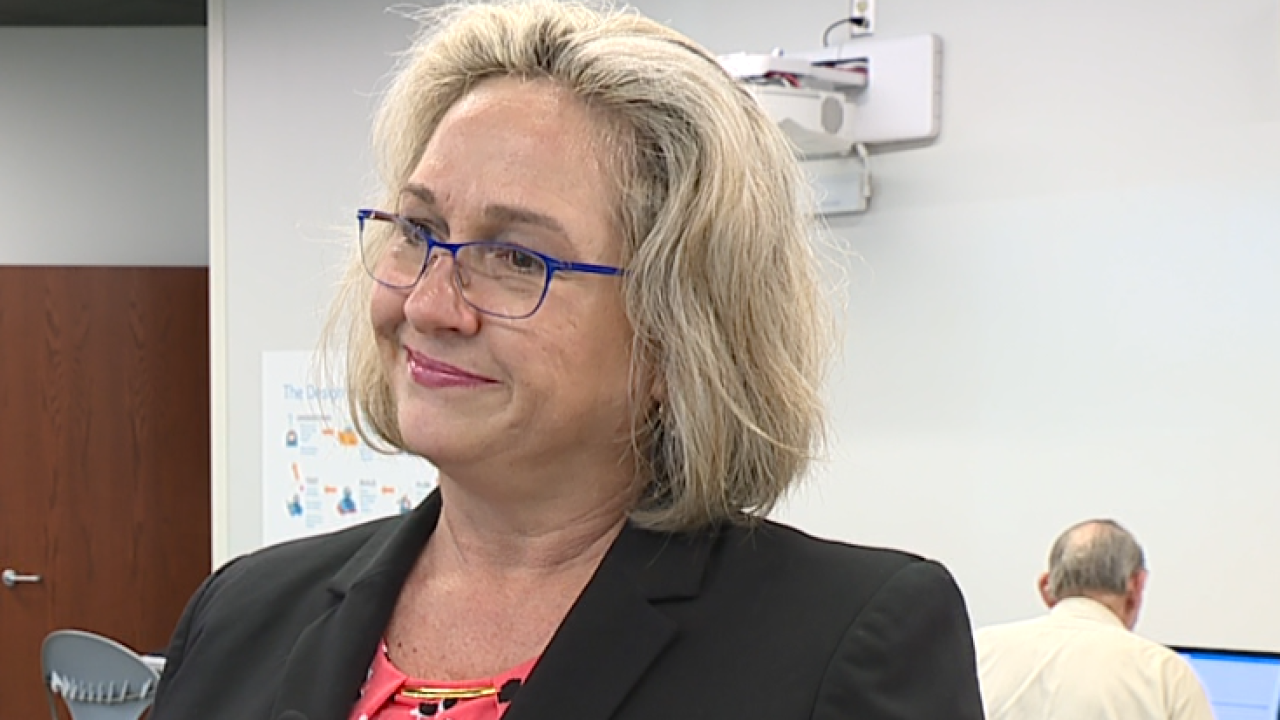 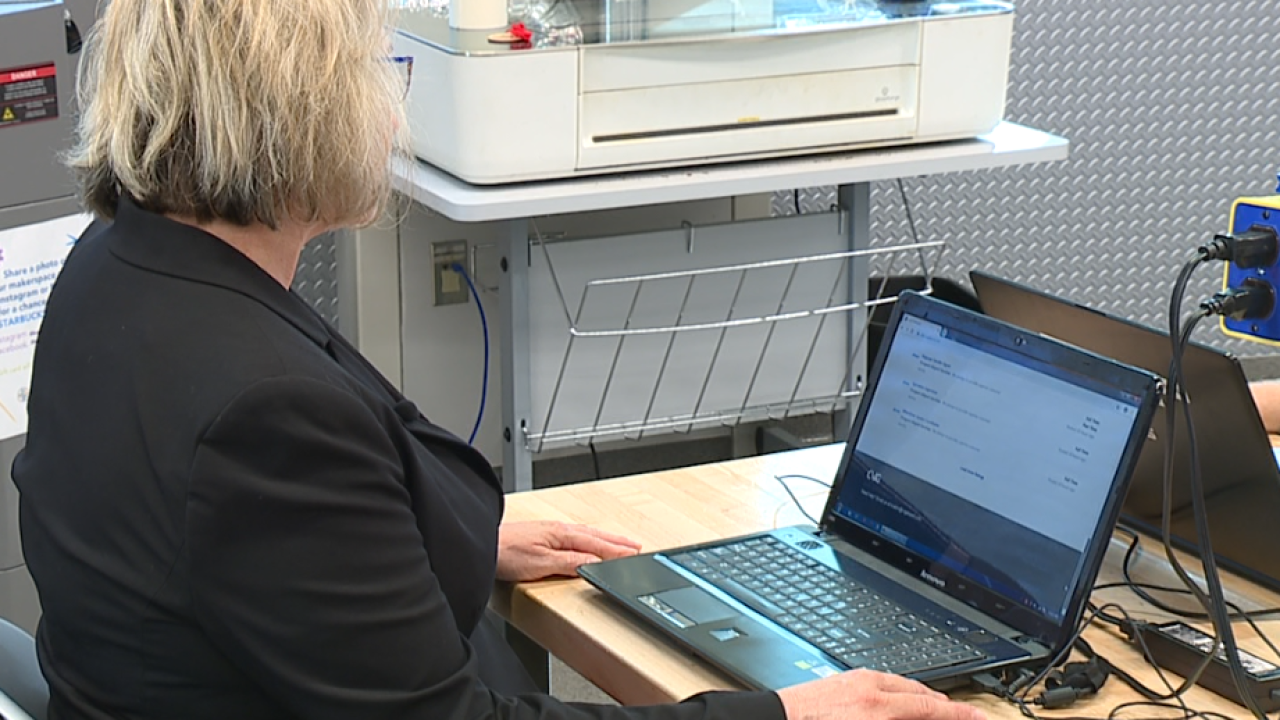 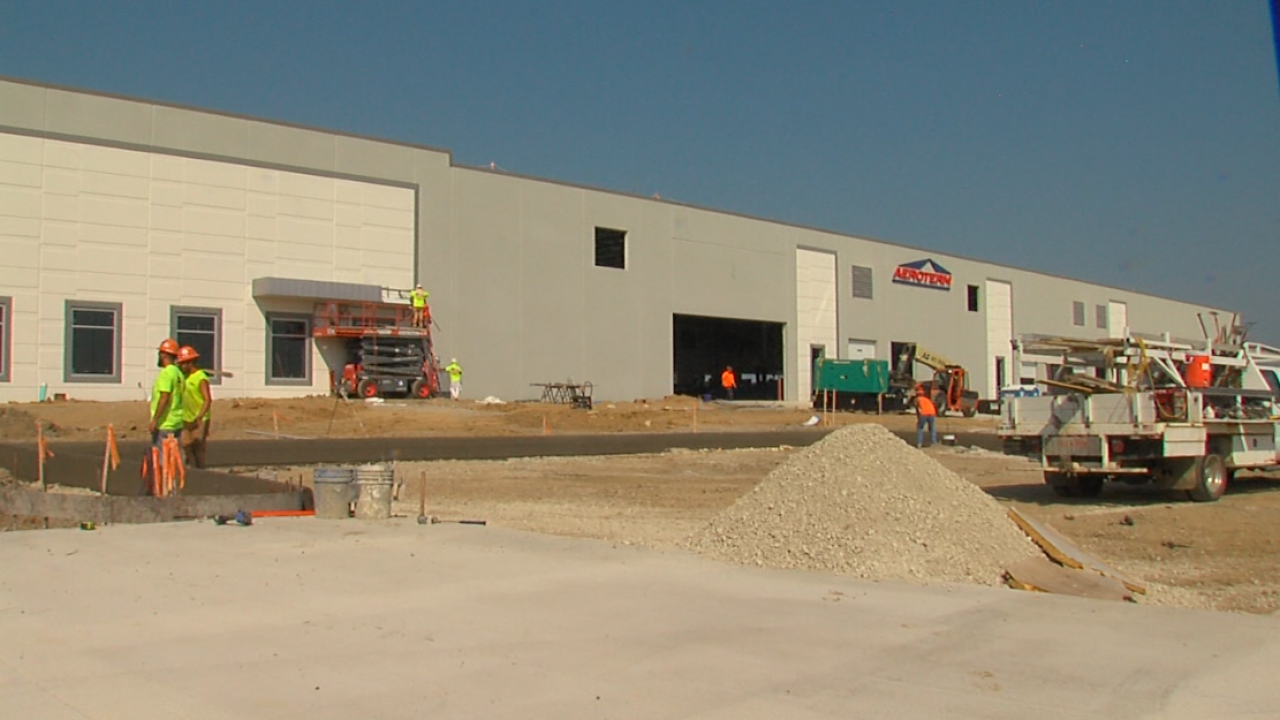 Katherine Gilson of Florence has been job hunting for about two months now so that she can work closer to her home.

"I'd like a short commute," she said. "A little more flexibility," she said.

Fortunately, she lives near Cincinnati-Northern Kentucky International Airport and has a scientific background in quality assurance. The airport's growth is evident by the amount of construction happening in multiple sites, and those sites need workers.

"This growth is a sign that things are only going to get better for CVG airport," she said while attending a CVG job fair earlier this week.

The airport is now working to gather all of the available airport-related jobs in a single online portal. The online list already has more than 80 jobs listed from 26 different companies. And as construction projects like Amazon, FEAM Aero and Aeroterm near completion, those numbers are expected to increase.

But, why CVG and the Cincinnati/Northern Kentucky region?

Unlike large coastal cities like Miami, New York or Los Angeles, Alexi Lachambre, vice president of development for Aeroterm, said CVG doesn't have a large population to rely on. However, he credits airport leaders with creating an air cargo niche in the middle of the country.

"Really, a number of different airports could have done that," he said. "But, this airport here really capitalized on the opportunity to put strategy together and had a lot of forethought into developing this airport into really the epicenter of cargo in the North Americas."

Aeroterm is currently building a new 50,000 square foot facility at the airport. FedEx will be its anchor tenant.

"FedEx is going to use it to support their local operations for distribution and airplanes coming in and out," Lachambre said. About 80 workers will operate from the new facility, according to FedEx spokesperson Sederia Gray. Those workers are expected to come from a current older facility that is being torn down to make room for the airport's new car-rental facility.

FedEx is accepting applications for more than 1,600 seasonal workers at its FedEx Ground facilities in Northern Kentucky and in Cincinnati. Some of those jobs could potentially become full-time positions depending on demand. The new space for FedEx at Aeroterm will be larger than the space they currently occupy. The facility is expected to open in November.

"They're roughly doubling their footprint at the airport here," Lachambre said. "Everyone's really excited with the growth that's going on at the airport in terms of cargo."

In addition to the Amazon Air Hub, which is expected to bring 2,000 jobs, other construction projects are underway with hundreds more jobs in tow. Construction of a new 103,000 square foot hanger is underway for Feam Aero. The company said when it opens next year, it will hire 100 workers. Atlas Air will build a new facility in Erlanger. It expects to open in 2021 and hire about 600 workers over 10 years.

In the world of air cargo, Lachambre said, "all of these players, in the integrator world, rely on each other."

To that end, Lachambre said Aeroterm is already in talks with more tenants interested in expanding the building. They have room to build an additional 100,000 square feet.

"I think it will be a good sign for my position and for anybody in the northern Kentucky area who's looking for positions," she said.