A town square? Community center? Apartments? What will replace the former Delhi Remke? 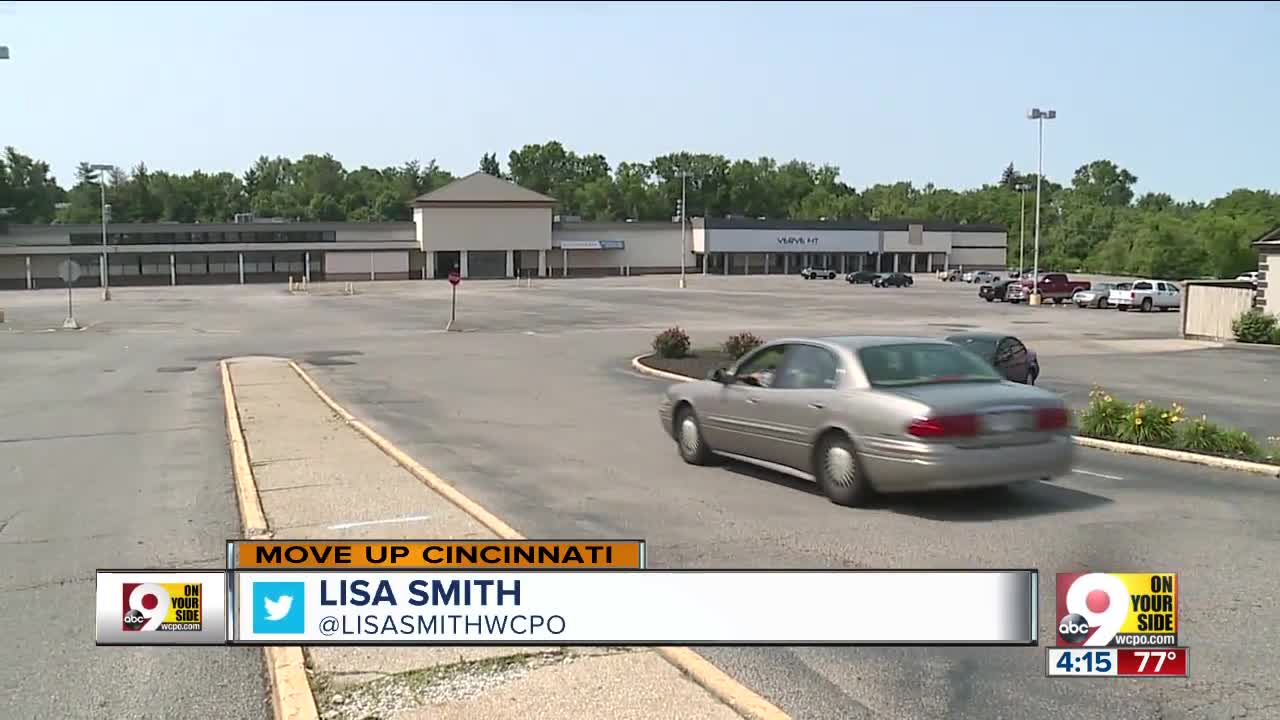 Delhi Township officials weren't necessarily looking to purchase 14 acres of land along busy Delhi Pike, but the former Remke store's 2018 closure there left a vacancy in a prime location. 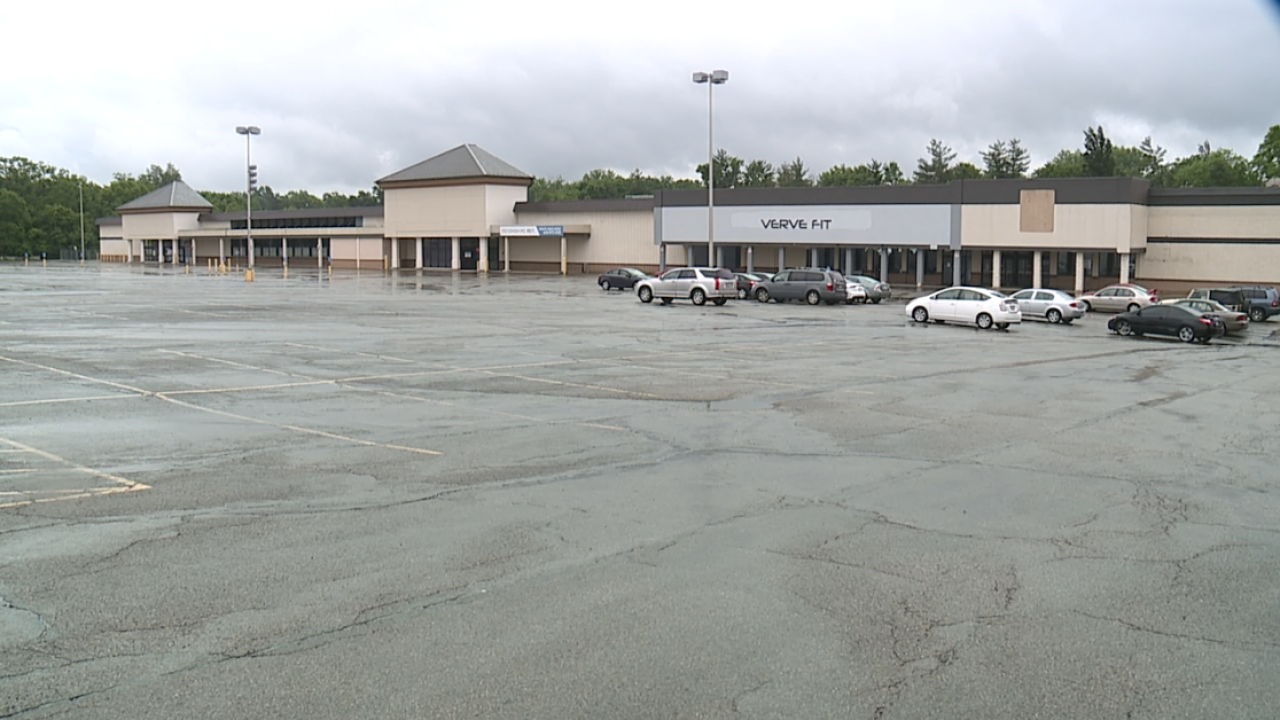 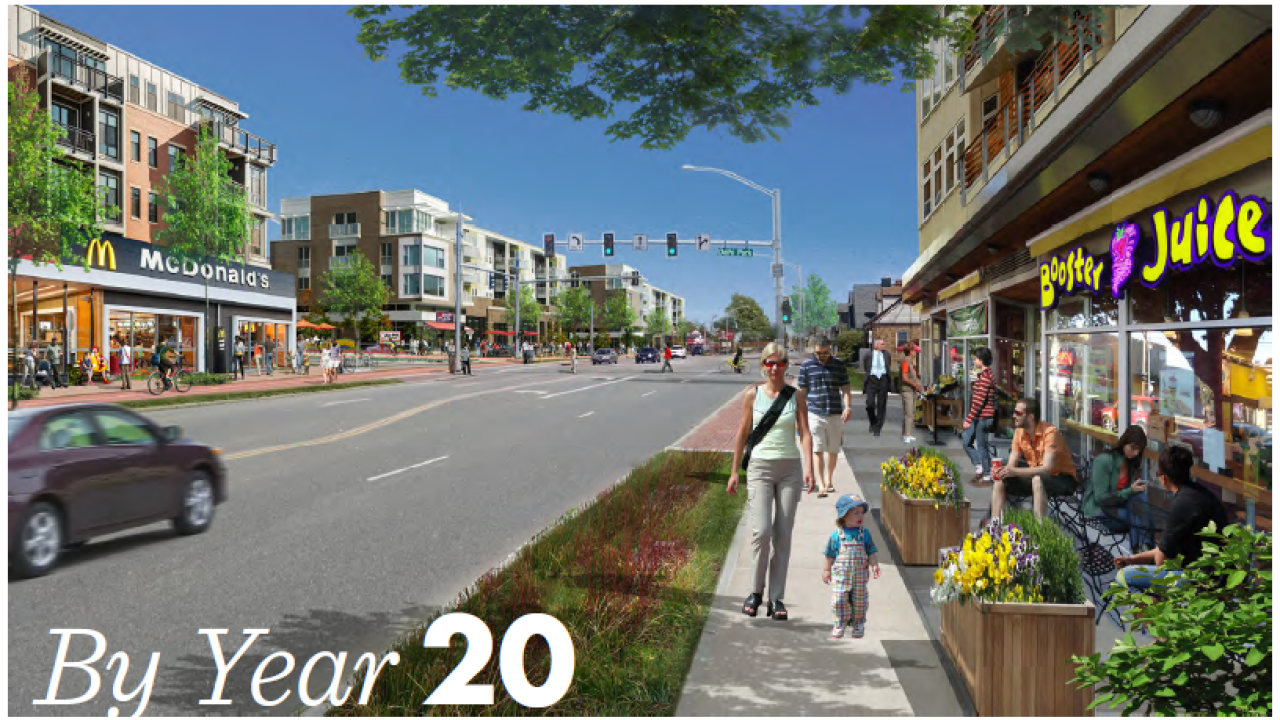 DELHI TOWNSHIP, Ohio — Township officials weren't necessarily looking to purchase 14 acres of land along busy Delhi Pike, but the former Remke store's 2018 closure there left a vacancy in a prime location along the business district.

"It's one of the top sites and most developable sites on Delhi Pike," said township administrator Jack Cameron.

The township is taking a major development step by working out a deal to buy the land for $2.875 million. The funds will come from the township's tax increment financing fund and the general fund.

The site was already attracting interest from developers even before Remke closed the store, according to Cameron. Some wanted to fill the space with apartments, but the township initially decided against it, feeling that development would not serve the needs of the community.

"We had a housing study done to verify, okay, what is our product?" Cameron said.

The answer: Apartment units after all, but for middle-aged and senior tenants.

"Not senior living," said Cameron. "Just people 55 and over who are looking to sell their house and be in a rental."

That's jut one idea about what to do with the property. There are many others.

"We envision two or three story buildings, first floor retail," Cameron said. "There might be a public component, a town center."

All of the ideas come from a strategic redevelopment plan released by the township four years ago called "Plan the Pike." In it, the Remke location was one of three key locations along Delhi Pike identified as having the ability to spur redevelopment for the business district.

"This is just a great opportunity for the right price to take control of a key piece of property," Cameron said. "We want to use this to catalyze other things happening in the right direction."

Because of its size, the acreage of the former Remke store could be also used to create a town square with green space. However, the property currently includes the Verve Fit fitness center and Dunkin Donuts, and Cameron said there are currently no plans to disrupt those businesses.

"This purchase puts a big stake in the ground that the Board is intent on making change happen on Delhi Pike," said Cheryl Sieve, president of the township board of trustees, in a press release.

Cameron said once the sale is finalized, the township will hold meetings with residents to talk more about how the space should be developed.

"Does that look like a Mason Community Center with a pool and gym?" he said. "I don't know how much of that is viable on that site, but we're going to put some plans together and measure it with the private sector."

Nada Gollaway, who has lived in the township for five years, said she would like the development to include something for families and kids, "like gymnastics and dance."

"Right now, we have to go up to Bridgetown to do that," she said. "If we could have it right here in Delhi, it would be a lot closer for us."

The township will close on the land purchase in about two months. Following input from the community later this year, Cameron said it's possible construction would begin by the start of 2021. However, changing the entire look and feel of Delhi Pike could take decades.

"It's a 20-year vision for having this stuff take place on Delhi Pike," he said.