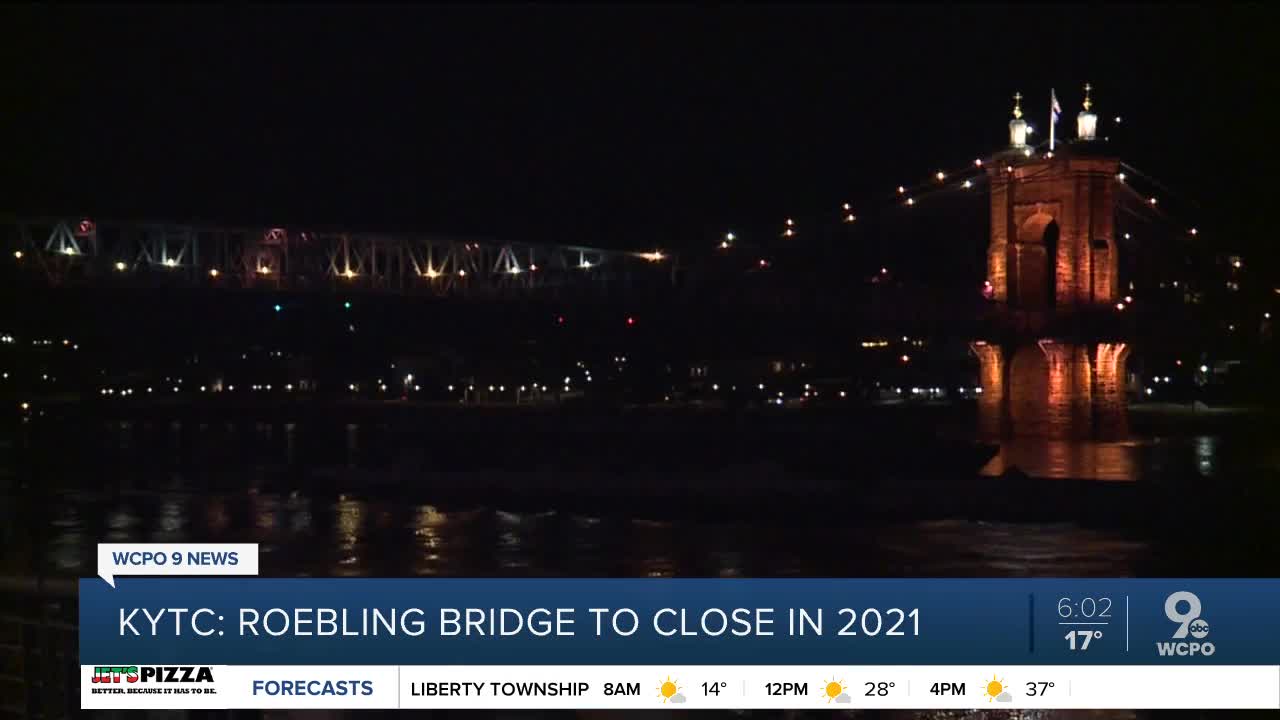 Repairs to the Roebling Bridge could shut it down for up to nine months in 2021, Kentucky Transportation Cabinet head Bob Yeager told members of the Covington Business Council Thursday afternoon. 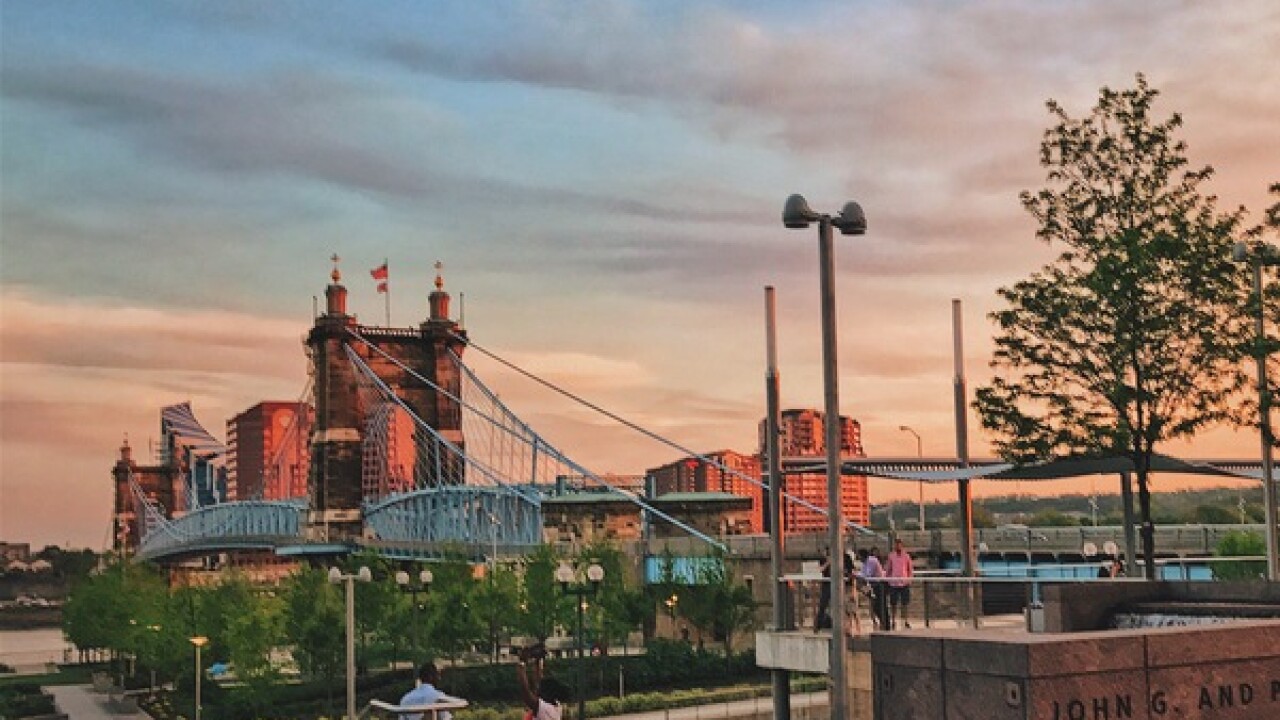 COVINGTON, Ky. — Repairs to the Roebling Bridge could shut it down for up to nine months in 2021, Kentucky Transportation Cabinet chief engineer Bob Yeager told members of the Covington Business Council Thursday afternoon.

Speaking informally at the council’s February luncheon, Yeager said the construction would close the bridge to vehicle traffic during that time.

The cabinet estimates the work will cost around $9 million, but Wood stressed that all estimates — including the projected time frame of the repairs — remained subject to change.

“Ever since the stones fell and the temporary netting put up, this has been evolving,” she said, adding later: “This isn’t a typical bridge. It was built 150 years ago. It’s got moving parts. … Once you get in there — Everybody always puts out estimates, and then it’s, ‘Oh, we came across this.’”

Wood and Frew said small repairs on the underside of the bridge near Smale Park would take place over the summer. The bulk of the restoration could begin in February 2021 and last until October.

“None of this is in cement yet, so to speak,” Frew said. “They’ll have to see how the bids go in June."

This article originally misstated the year the repairs would take place. They will begin next year, in 2021.