Bridge initially closed due to corrosion 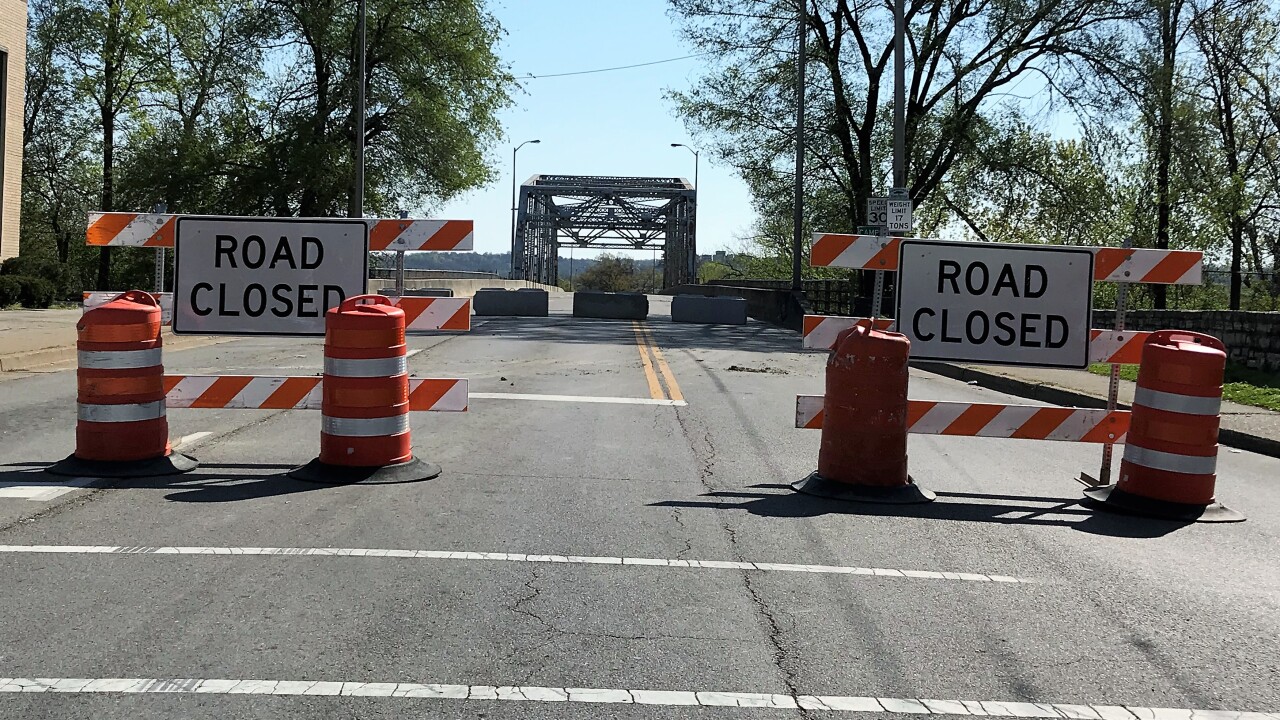 COVINGTON, Ky. — One of two direct connections between Covington and Newport has reopened after transportation officials closed it earlier this week.

KYTC District 6 closed the bridge after an inspection found evidence of corrosion on the 84-year-old Fourth Street/Veterans Memorial Bridge stretching across the Licking River. The bridge connects Covington's Fourth Street to a roundabout accessing Kentucky Route 9, Fifth Street and the Taylor-Southgate Bridge in Newport.

"We are going with a safety-first approach for the 4th Street Bridge," said KYTC District 6 Chief Engineer, Bob Yeager in a news release Wednesday. "KYTC officials are looking at a number of options. It might be possible to open the bridge back up, with restrictions, until a repair is made."