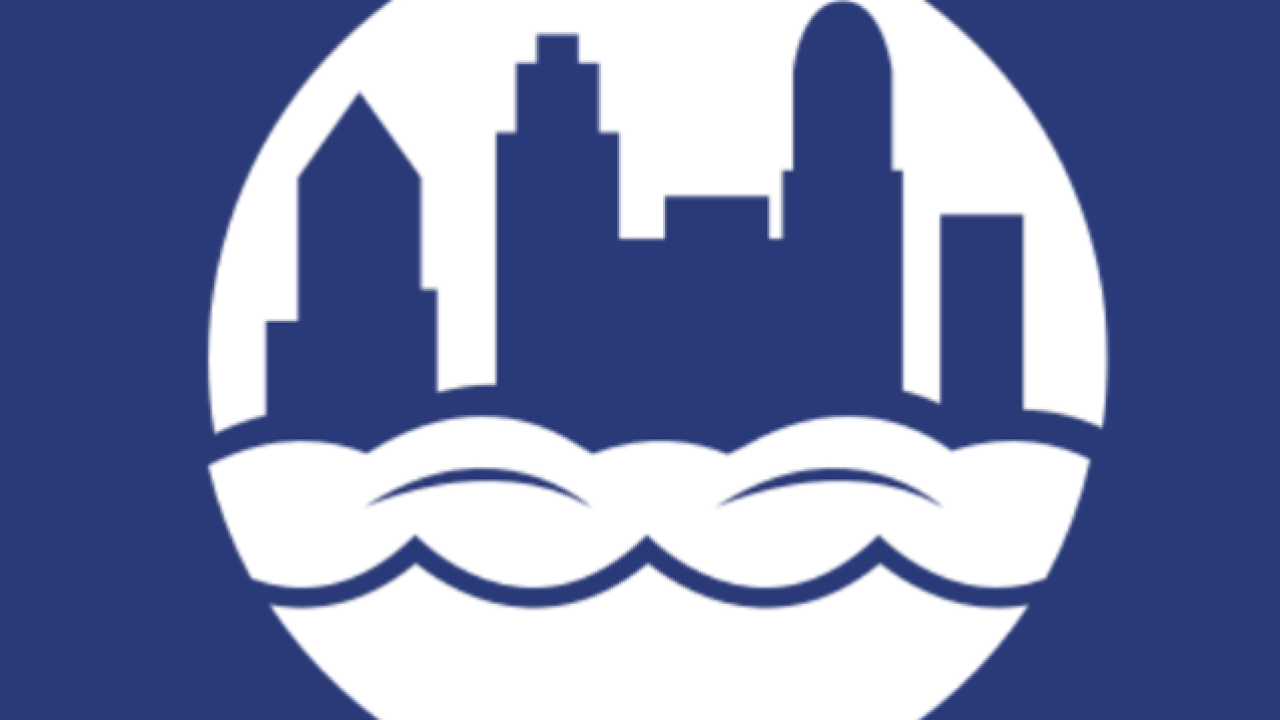 CINCINNATI -- What's in a name? The Port of Greater Cincinnati Development Authority hopes a re-brand will help alleviate any confusion about its mission.

The agency is now the Greater Cincinnati Redevelopment Authority, effectively immediately, officials announced in a press release. Leaders hope the change will "better reflect the mission and work of the organization."

“Our work is transformational and continues to grow and expand across the areas of public finance, industrial and neighborhood revitalization,” said Laura Brunner, president and CEO. “We needed a name that does not present a barrier."

The agency's impact is, in fact, increasingly broad. It aids in economic development. It's cleaned up hundreds of acres in Hamilton County, remediated several former industrial sites, and works to revitalize neighborhoods.

REACH, for example, aims to bring vacant and blighted properties back online. That initiative started in Evanston and, now, is targeting Walnut Hills. REACH hopes to rehab or build 30 homes in total in 2017.

It does not, however, operate a water-based port, which has been a steady source of confusion.

"Redevelopment is a word we chose very specifically," Brunner said. "Revitalization is something we think people want to be a part of -- we aren’t coming into a neighborhood alone to do development, but rather we're building on the strength of what's already there.”

Leadership first proposed the name change back in January and started internal discusses soon thereafter. The agency's board approved the measure during a specially called meeting in August. The agency’s legal name continues to be the Port of Greater Cincinnati Development Authority, but a broader rebranding effort -- including a new logo, etc. -- is expected to follow.

“A strong brand is distinctive, understandable and intuitive. Our brand was not intuitive by name,” said Damon Jones, director of global company communications for Procter & Gamble and an authority board member. “It was actually under-delivering in terms of the great work that the board and staff are doing. So we decided to get everyone on the same page.”

The Port of Greater Cincinnati Development Authority was first formed in 2000 and has been involved in several notable projects over the years. It purchased the historic Cincinnati Gardens property in 2016 and will clear the site for new development, likely later this year; it issued nearly $80 million in bonds to spur the Madison Center on Red Bank Road, a reuse project that will convert an existing parking garage into a Dulce hotel and conference center, which is currently under construction; and has helped pump millions into communities like Bond Hill, which the agency will highlight, in particular, during a 5K race planned for Saturday.