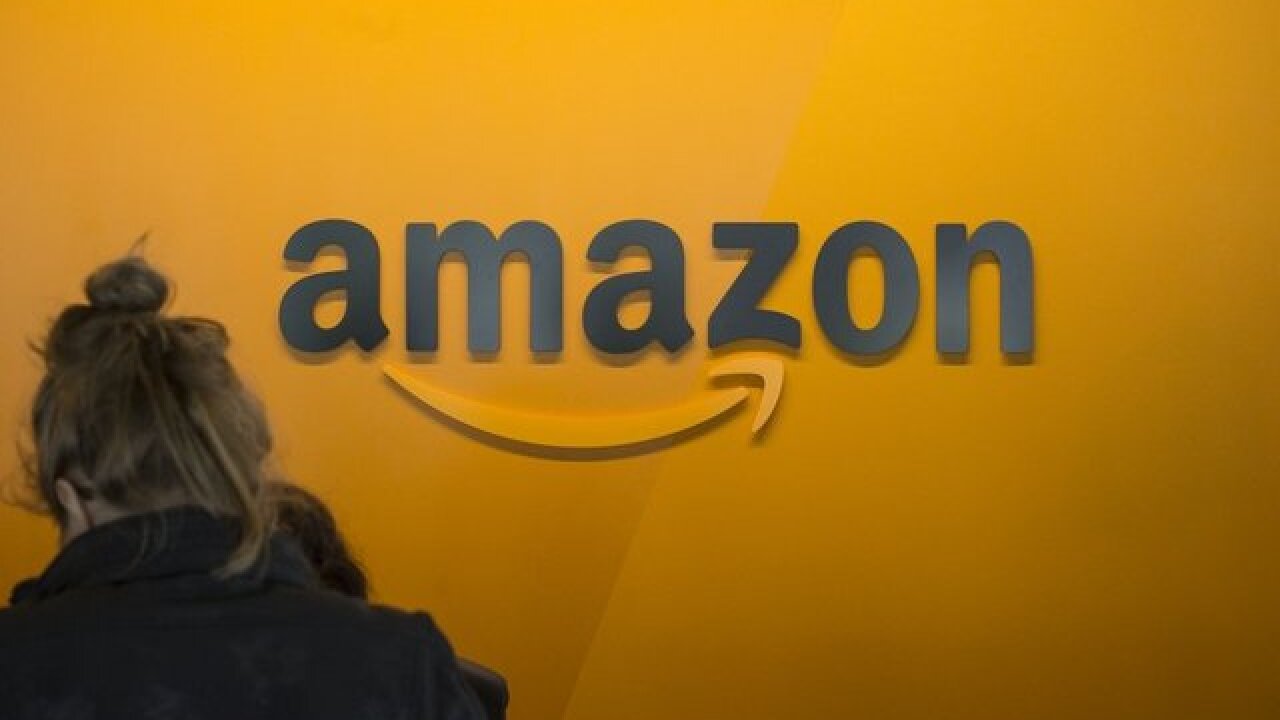 CINCINNATI -- If he had to grade Cincinnati on its chances of landing Amazon's HQ2, Doug Moormann gives the city a solid "B."

"We can put together a very compelling and competitive application trying to win this project," Moormann said. He's vice president of Development Strategies Group and used to run development for the Cincinnati USA Regional Chamber.

Amazon is asking cities to compete for a $5 billion headquarters operation that could employ 50,000 people with "average annual compensation exceeding $100,000." Cincinnati Mayor John Cranley told CNBC last month that the city will "do whatever it takes" to land the deal; civic leaders from all over the region were working feverishly to meet Amazon's Thursday deadline.

Amazon wants a staggering amount of office space: up to 8 million square feet in a metropolitan area with at least 1 million people.

"We can do that. Is there a way? Absolutely. Is it very evident right now? It's not. What we're looking at is a regional application of trying to win this project," Moormann said.

That includes Northern Kentucky, Cincinnati and even Dayton, Ohio, with a combined 3 million people. The Banks, the Ovation development in Newport and the soon-to-be-vacated Internal Revenue Service center in Covington are some of the possible sites.

Drew Boyd, a professor of marketing and innovation at the University of Cincinnati, said Amazon also needs access to a pool of commercial talent. That's the limitation, Boyd said -- and he thinks Amazon would find a deep well in Cincinnati.

Both he and Boyd said Cincinnati meets Amazon's requirements for being within 30 miles of the population center, having an international airport within a 45-minute drive, proximity to major interstates and access to mass transit, meaning the streetcar and buses.

"I think we have a lot of the assets they're looking for," Moormann said.

Greater Cincinnati's civic leaders have banded together to compete in the past, notably in a failed bid for the Summer Olympics and a successful bid for the World Choir Games. Former councilman Nick Vehr led the efforts on the Olympics in 2000.

It's important to think big, he said.

"That's how a city grows -- that's kind of the energy of a city that you have to show to attract young people, young talent, great companies, and we're doing pretty good at that stuff now," Vehr said.

Greater Cincinnati is competing with dozens of other U.S. cities for Amazon, but it's not known when the company will make its decision.