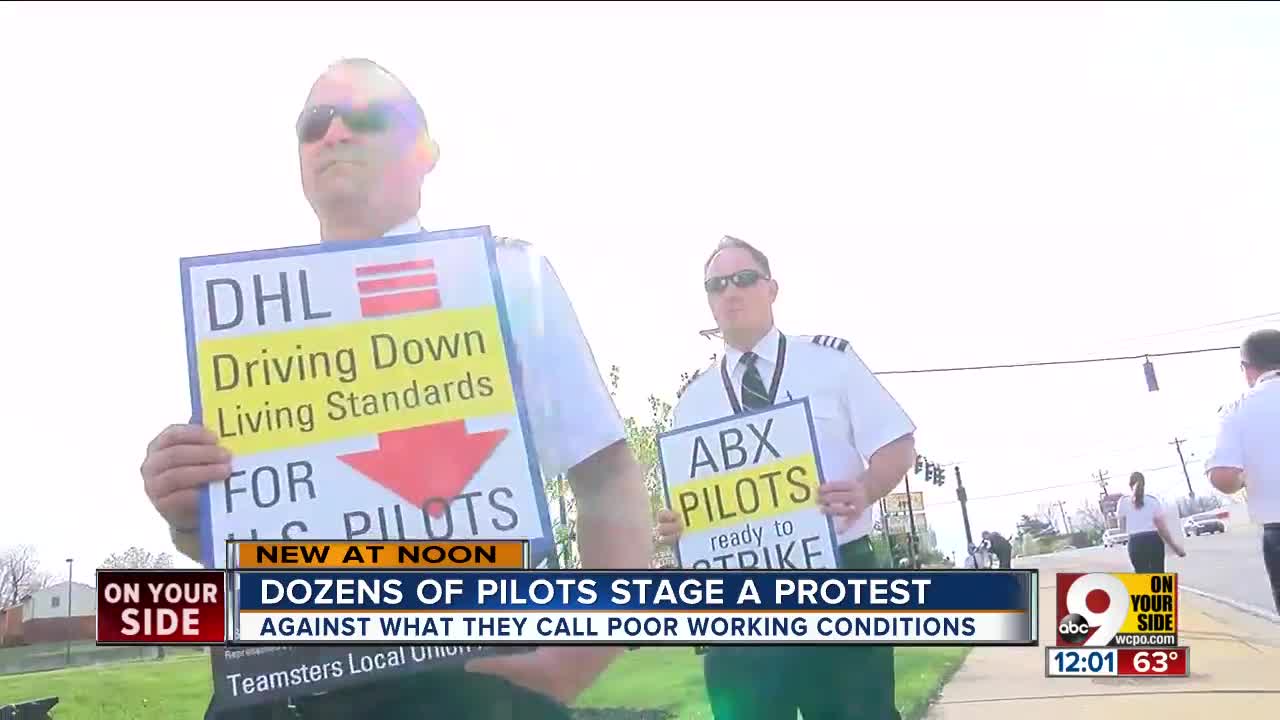 Dozens of pilots rallied at Cincinnati/Northern Kentucky International Airport Thursday to call for more pay. Pilots from vendor airlines for Amazon and DHL, like Atlas Air, Southern Air and ABX Air, rallied near the DHL hub at the airport to bring attention to ending stalled contract negotiations. 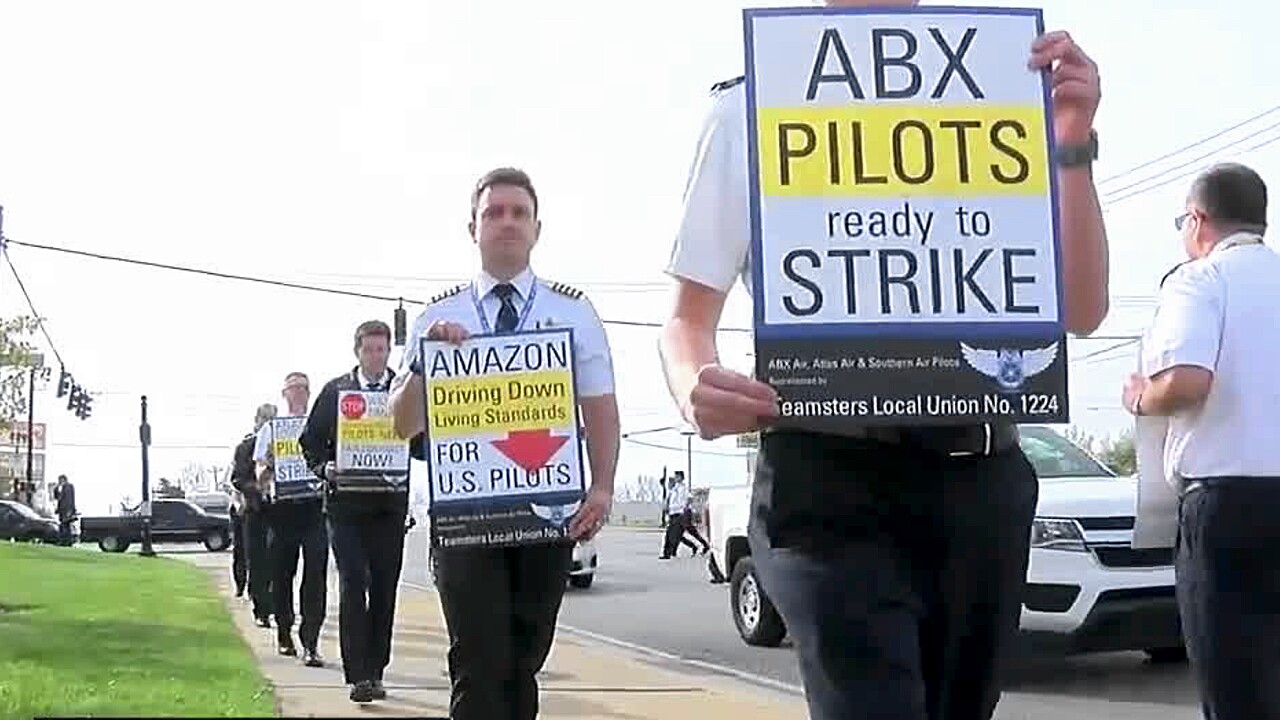 Pilots from vendor airlines for Amazon and DHL, including Atlas Air, Southern Air and ABX Air, rallied near the DHL hub at the airport to bring attention to ending stalled contract negotiations.

Pilots said the stalled negotiations with carriers have been ongoing for years. Mike Griffith, who’s been an Atlas Air pilot for 20 years, said he’s had enough.

Griffith said his biggest problem is low pay, which means the company can’t attract the experienced pilots the vendor airlines need to grow.

“We’re not out here protesting our jobs,” Griffith said. “We all love our jobs, we all love working for Amazon and DHL, but we need for our families the pay and the benefits that are associated for work in this industry.”

In a statement, Atlas Air spokeswoman Debbie Coffey insisted union management — not the company — was responsible for the stalled negotiations.

“Atlas values our pilots and is eager to increase their pay," she wrote. "... Had union leaders followed the Collective Bargaining Agreement, the pilots would have had a new contract — and a raise — by now. We remain committed to working collaboratively with union leadership to complete an agreement for our pilots."