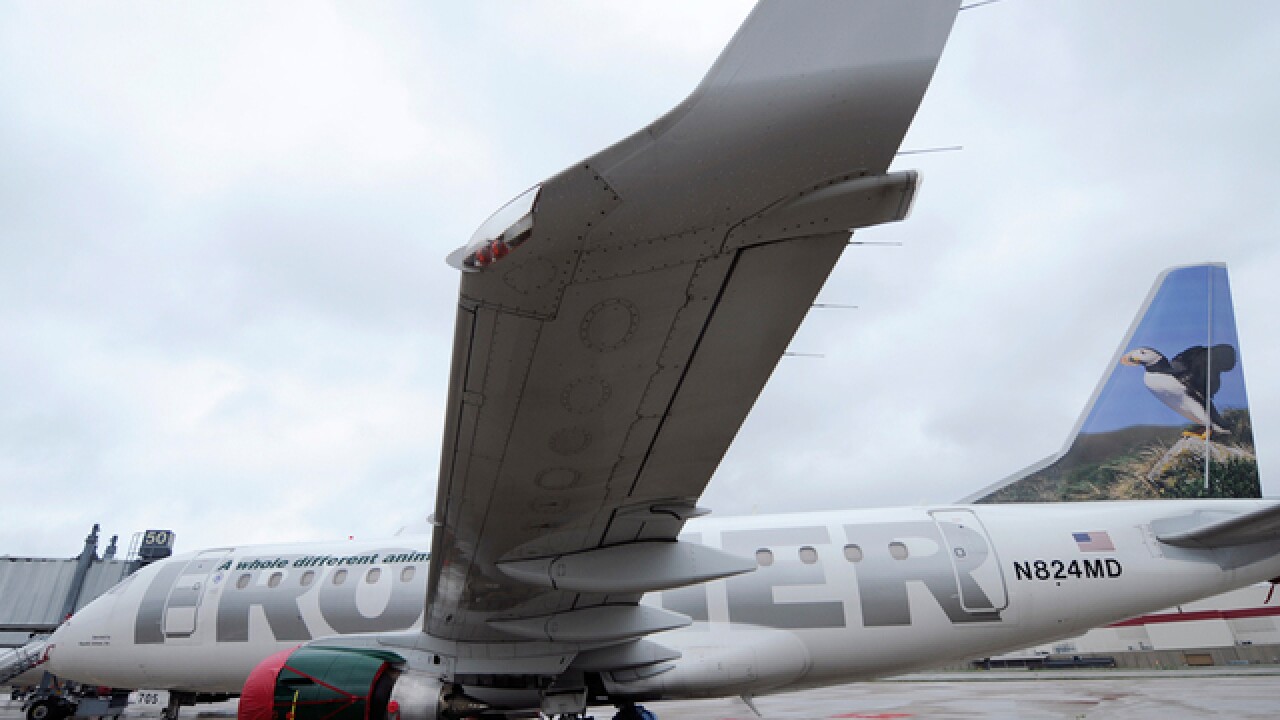 “We are excited to continue our growth in Cincinnati," Josh Flyr, vice president of network and revenue for Frontier, said in a news release.

Sarasota and Miami will be the first to launch. Service starts Oct. 10. Frontier will add Fort Lauderdale on Oct. 11, and flights to New Orleans will begin Nov. 15. As usual, the airline is celebrating with introductory fares as low as $39 one-way for select dates. Tickets must be purchased by June 26 for travel Oct. 10-Dec. 14.

With the new additions, Frontier will now offer 23 nonstop options at CVG, surpassing Allegiant, which on June 7 added service to Virginia Beach.

Frontier is also extending its schedule to Fort Myers, Florida, and Orlando through March 2020 and will offer additional flights from CVG this winter. That represents a more than 45 percent increase in service compared to Frontier’s winter 2018 schedule at CVG.

“It’s exciting to see Frontier continue to take flight,” said Candace McGraw, the airport's chief executive officer. “Frontier’s service has been embraced by travelers throughout the region, and these four warm and sunny destinations as well as increased capacity and frequency in the winter months are excellent additions.”

Frontier celebrated its five-year anniversary at CVG last year; the airline has served more than three million local passengers since its launch in 2013. It recently added a Kids Fly Free promotion, which allows any child age 14 or younger traveling with a parent to fly for free. Frontier has now extended that offer through mid-November.