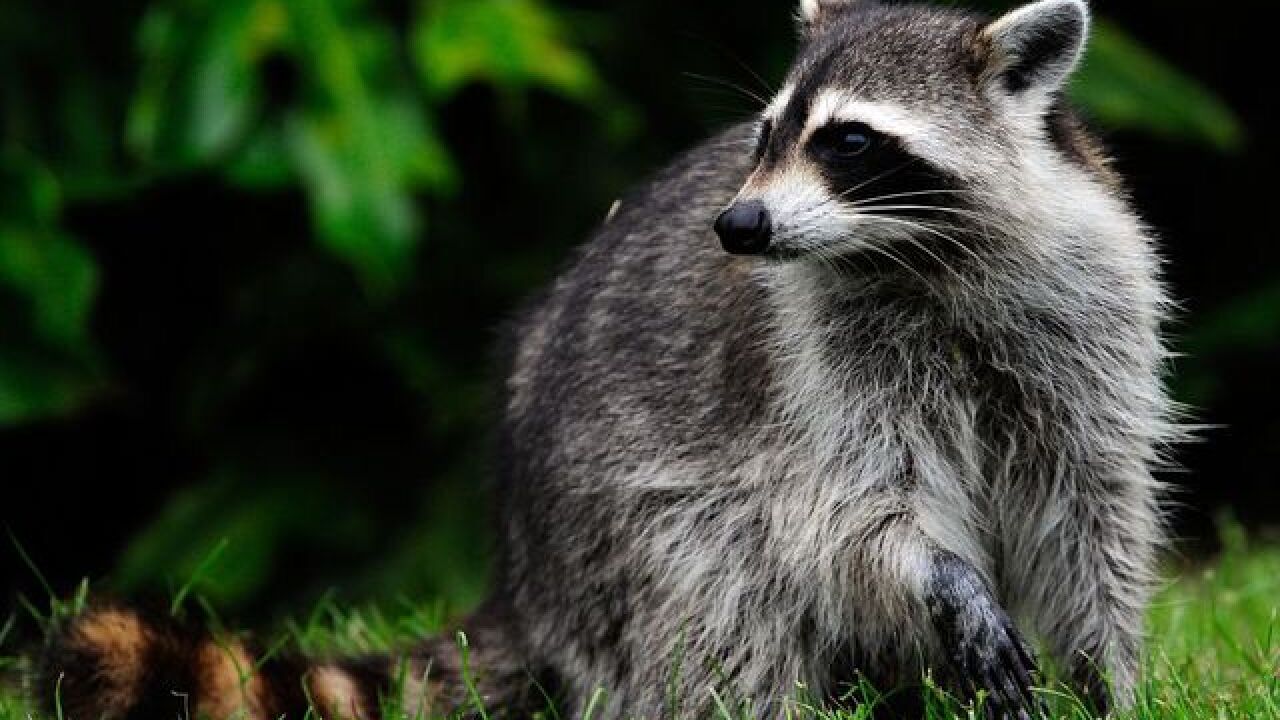 Lately in Youngstown, Ohio, raccoons' tiny, nimble, human-like hands are only the second scariest thing about them. The first? An outbreak of what residents have described as "zombie-like behavior" involving raccoons who bare their teeth, walk on their hind legs and don't seem to be afraid of humans.

According to WKBN in Youngstown , police have taken more than a dozen calls about these incidents since the start of March. Resident Robert Coggeshall, speaking to WKBN, said he spotted one while he was walking his dogs.

"He would stand up on his hind legs, which I've never seen a raccoon do before, and he would show his teeth and then he would fall over backward and go into almost a comatose condition," he said.

Although raccoons are typically nocturnal animals, many of these incidents occurred in broad daylight.

In "28 Days Later," the super-infectious Rage virus is an evolved form of rabies transmitted from animals to humans, but the Ohio Department of Natural Resources thinks it's more likely this odd raccoon behavior is a side effect of canine distemper.

Although the disease's name includes the word "canine," distemper can affect a number of animals with evolutionary links to the canine genus, including skunks, ferrets, raccoons and even bears. According to the American Veterinary Medical Association , distemper "attacks the respiratory, gastrointestinal and nervous systems" of infected animals, eventually causing symptoms such as "circling behavior, head tilt, muscle twitches … seizures, and partial or complete paralysis" in its final stages.

If this diagnosis is correct, raccoons baring their teeth at Youngstown people and pets aren't threatening to eat their brains -- they're experiencing facial muscle spasms as their nervous systems escape their conscious control.

Distemper is not the T-Virus, and it's not transmissible to humans, but it's still pretty scary. Pet dogs can catch it from physical contact with infected animals or using contaminated sources of food and water.

If you happen to see a "zombie" raccoon in your neighborhood, it's a good idea to make sure your pup is vaccinated and supervise them closely when they go outside.

And keep Rick Grimes on speed dial. Just in case.