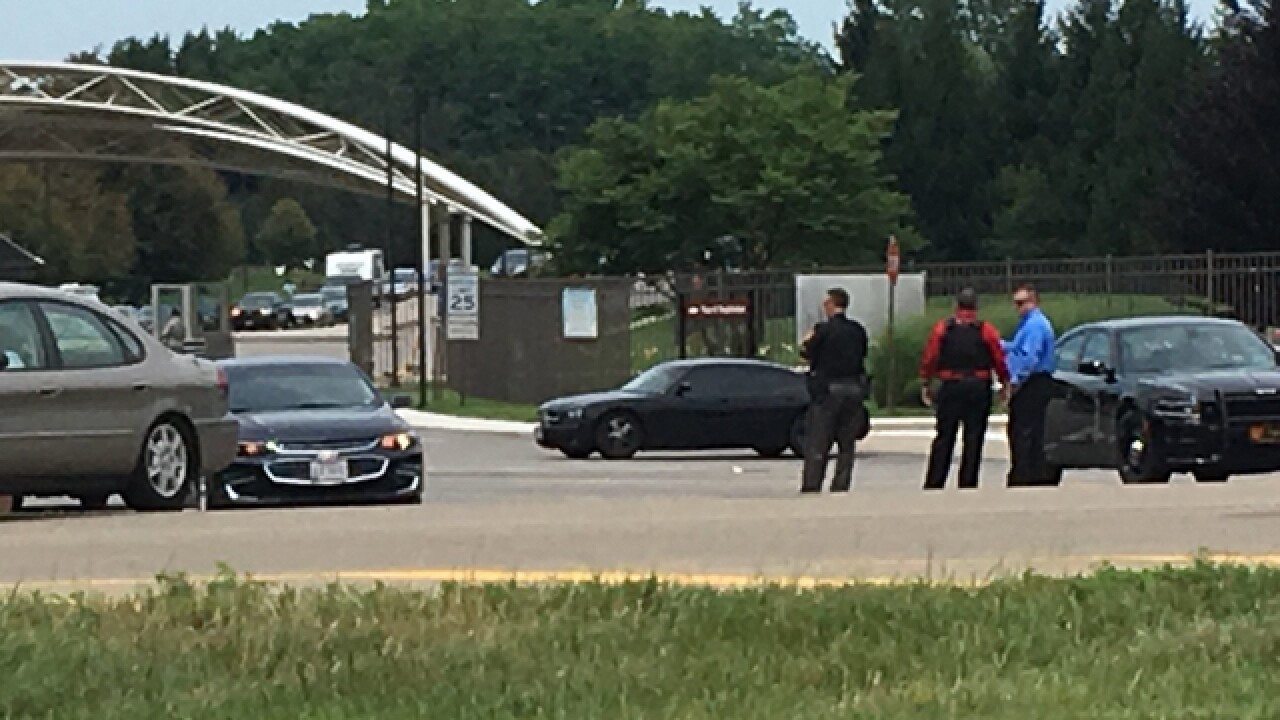 DAYTON, Ohio (AP) — Air Force authorities are trying to find out what prompted a 911 call that caused a chaotic "active shooter" reaction on a sprawling Ohio base.

Spokeswoman Marie Vanover at Wright-Patterson Air Force Base near Dayton said Friday the investigation "is ongoing," and that there's no timetable yet for its completion. She said no injuries have been reported from the Thursday incident.

During an extensive search after the call to base security, a security team member shot a locked door during a room-by-room sweep of the base hospital as people on the base with some 27,000 military and civilian personnel were locked down.

Authorities said the call came during training that included an active shooter scenario in another base area at least a half-mile away, but a link wasn't clear.

Anyone with information concerning the incident at Wright-Patterson Air Force Base yesterday should contact the Air Force Office of Special Investigations at 937-257-EYES.