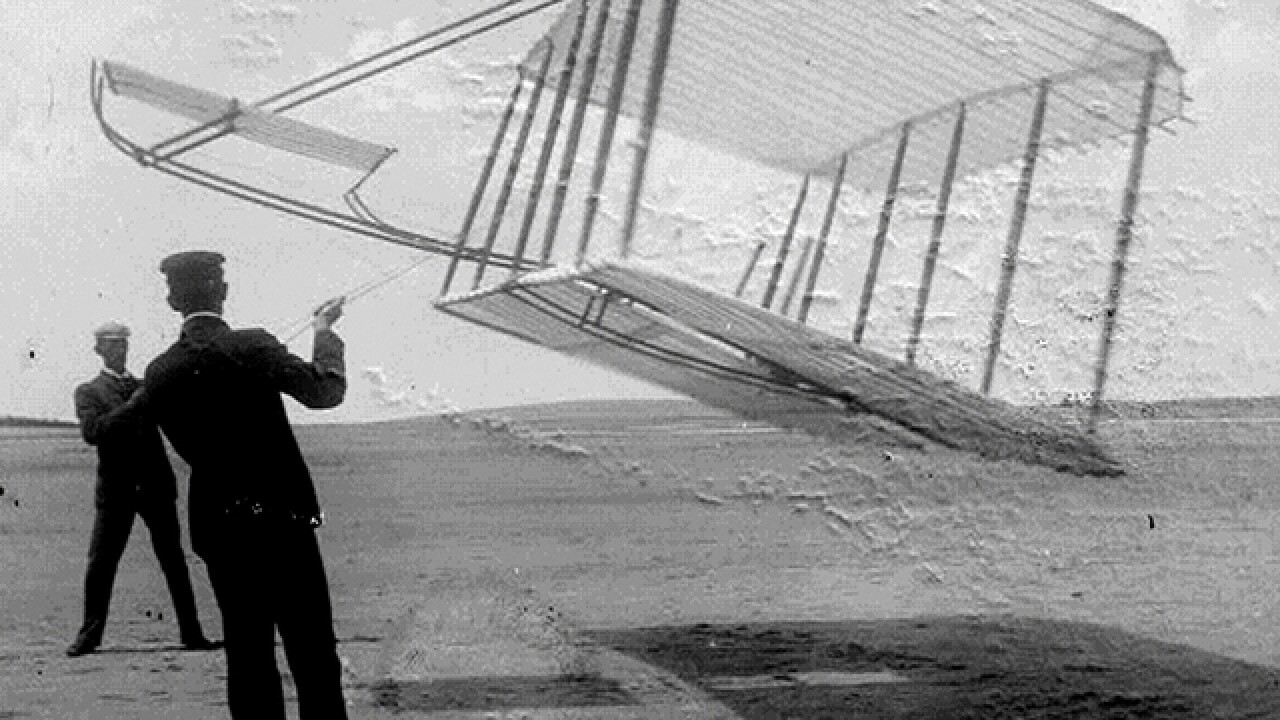 DAYTON, Ohio (AP) — The Ohio factory where the Wright brothers built many of their planes has been added to the official list of the nation's historic places worthy of preservation.

The Dayton Daily News reports that the Wright Company Factory in Dayton was added to the National Register of Historic Places this month. The register is overseen by the National Park Service.

Kendell Thompson is superintendent of the Dayton Aviation Heritage National Historical Park. Thompson says the listing is important to help preserve the airplane factory's buildings and could help groups like the National Aviation Heritage Area or other partners compete for grant funding to redevelop the site.

Wilbur and Orville Wright formed the Wright Company in 1909. The company produced about 120 airplanes in 13 models.