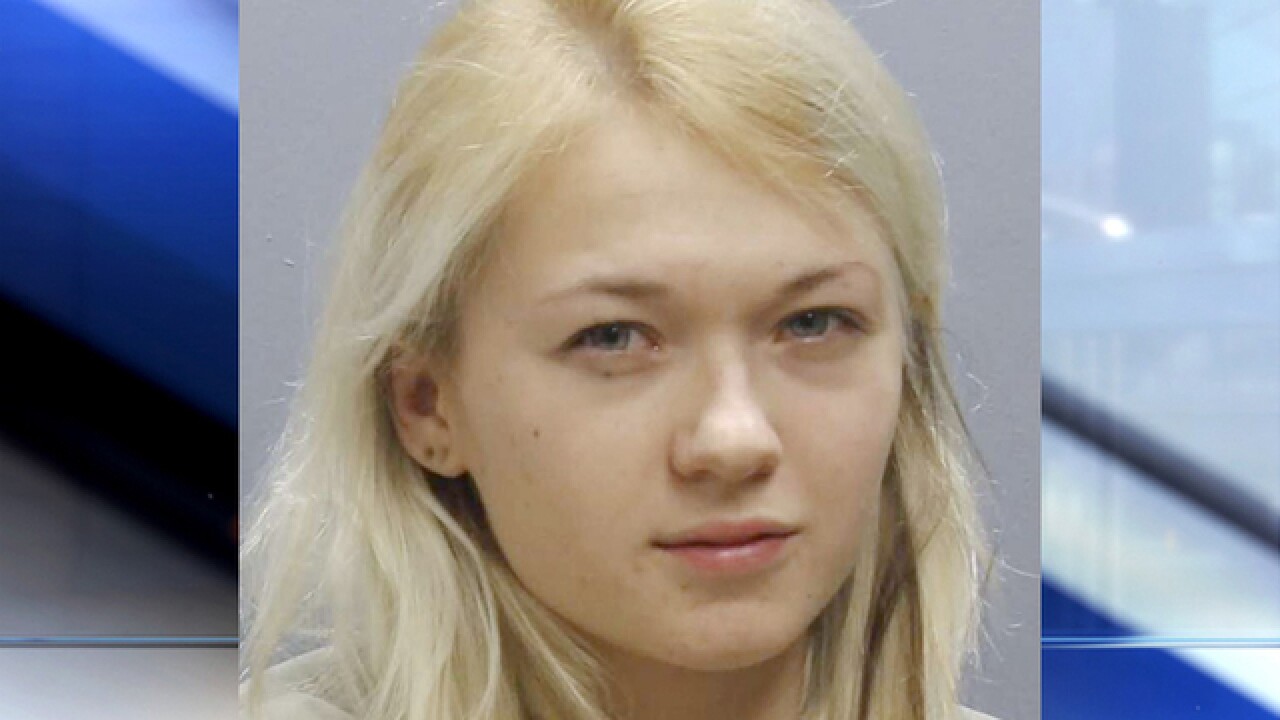 COLUMBUS, Ohio (AP) -- A prosecutor has charged an Ohio woman with using an app to livestream the alleged rape of a 17-year-old girl.

Defendant Marina Lonina is also accused of photographing the girl nude the night before the alleged assault.

Lonina was also charged with illegal use of a minor in a nudity-oriented material or performance.

Franklin County Prosecutor Ron O'Brien says Lonina is accused of using the Periscope app on Feb. 27 to livestream Gates' alleged rape of the girl in Columbus.

O'Brien says authorities were contacted after an out-of-state friend of Lonina watched the images.

Court records don't list attorneys for the defendants to respond to the charges.