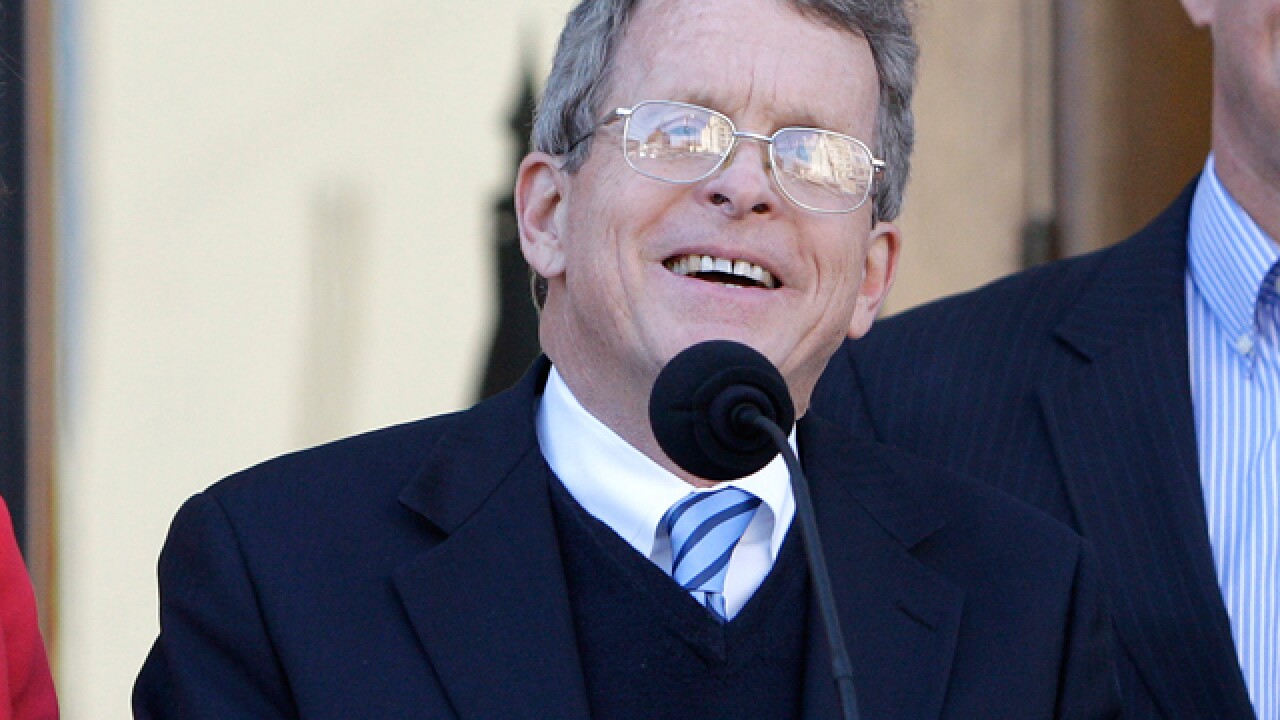 COLUMBUS (AP) — Ohio Gov. Mike DeWine is ready to share specifics of his plan to curb gun violence in the aftermath of a deadly mass shooting in Dayton, offering proposed changes expected to face pushback from fellow Republicans who control the Legislature.

DeWine has said he wants background checks for nearly all gun sales and allowing courts to restrict firearms access for people perceived as threats.

He is scheduled Monday afternoon to unveil the legislative proposal detailing the plan he first announced in August , days after a Dayton shooter killed nine people. Dayton Mayor Nan Whaley, a Democrat, is slated to join him in Columbus.