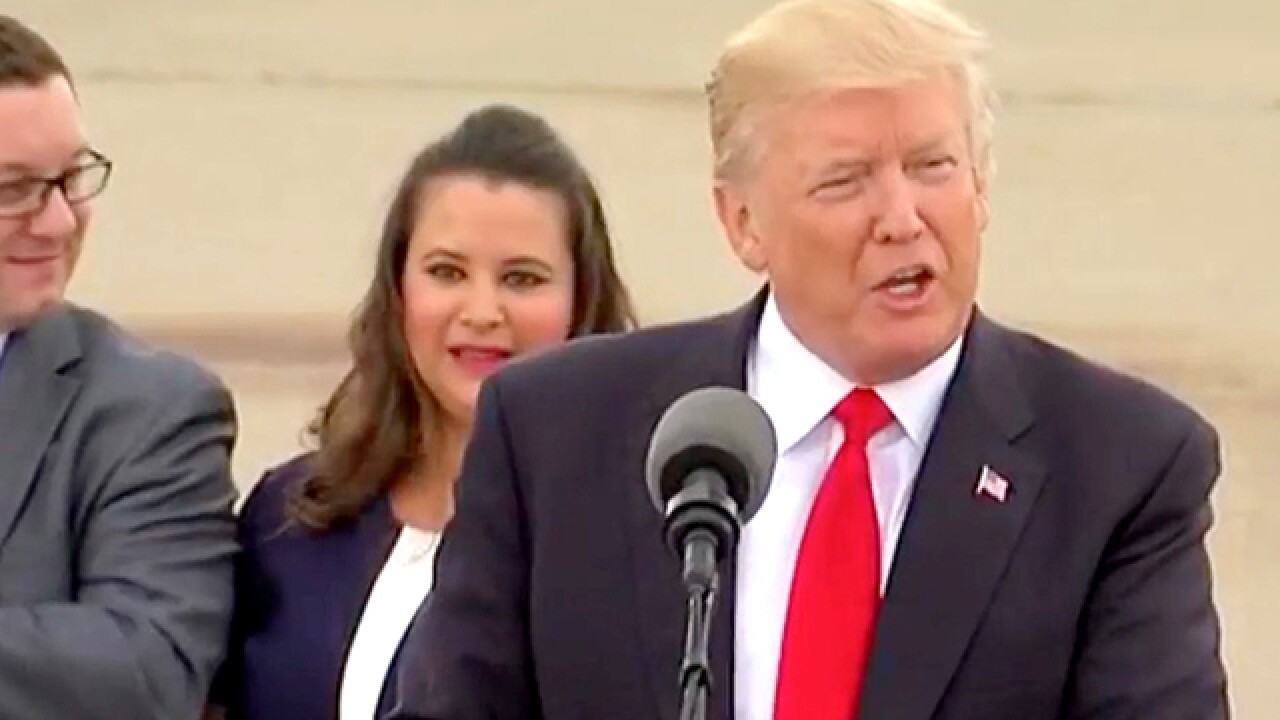 Copyright 2017 Scripps Media, Inc. All rights reserved. This material may not be published, broadcast, rewritten, or redistributed.
<p>Donald Trump speaks at Lunken Airport</p>

The president's appearance at the Aug. 24 event in Columbus was announced Wednesday by Chairman Jane Timken.

The visit is a coup for Timken, a Trump loyalist who ousted the state GOP's previous chairman in January after the president personally intervened on her behalf.

Trump also will attend a fundraiser while he's in town for U.S. Rep. Jim Renacci, who's seeking to unseat Democratic U.S. Sen. Sherrod Brown this fall.

The president last visited central Ohio on Aug. 4 to rally for U.S. House candidate Troy Balderson, a Republican state senator. The race between Balderson and Democrat Danny O'Connor is still too close to call.