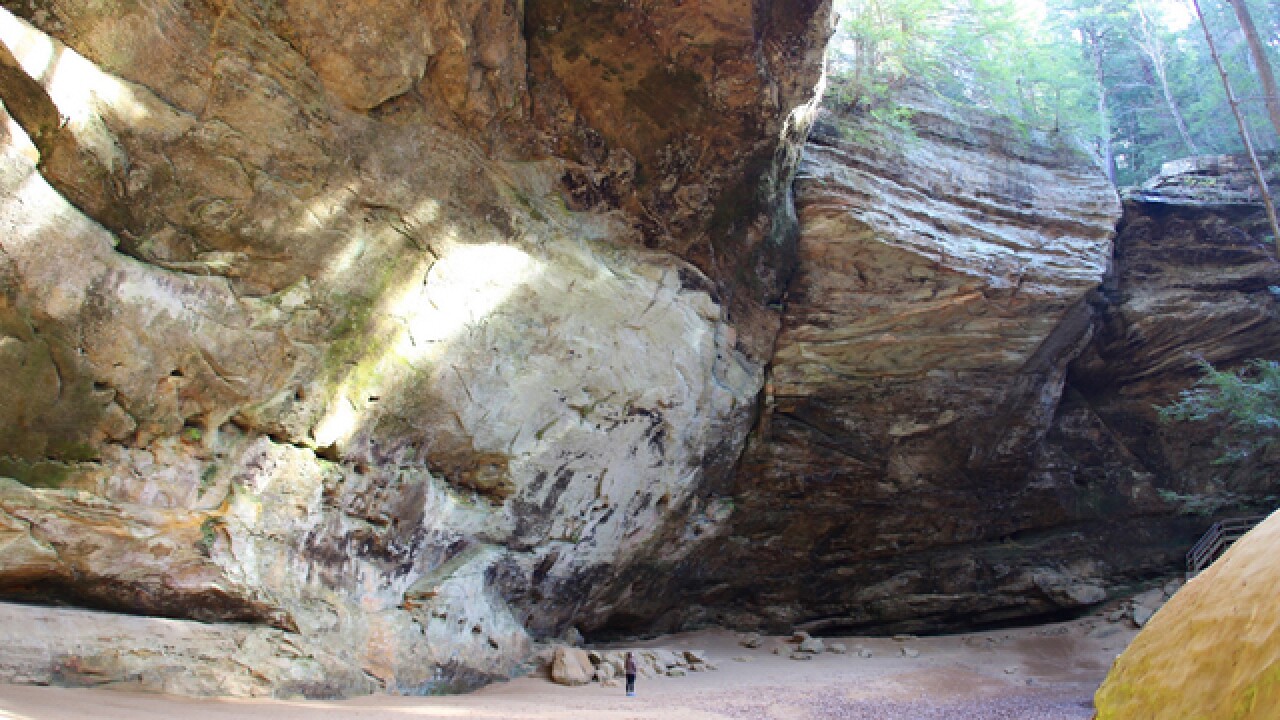 COLUMBUS, Ohio (AP) — A third person has been charged in the death of a woman killed last year when she was struck by a log that two teenage boys had pushed off a cliff at an Ohio state park.

Miranda Spencer, who was at the park with the two boys and another teenage girl, was recently indicted on a felony obstruction charge. She also testified in court as part of the cases against both boys.

Specific details about the charge against Spencer have not been released, and it wasn’t known Wednesday if she’s retained an attorney.

Victoria Schafer, 44, a married mother of four, was taking photos at the foot of the stairs at Old Man’s Cave in Hocking Hills State Park when she was struck by the log on Sept. 2. Jordan Buckley and Jaden Churchheus, both 17, have admitted pushing the log, which weighed 74 pounds, off a cliff at the top of the stairs.

Churchheus and Buckley both recently pleaded guilty to involuntary manslaughter. A judge has recommended that both teens serve a minimum of 3 years in a juvenile detention facility when they are sentenced Friday.