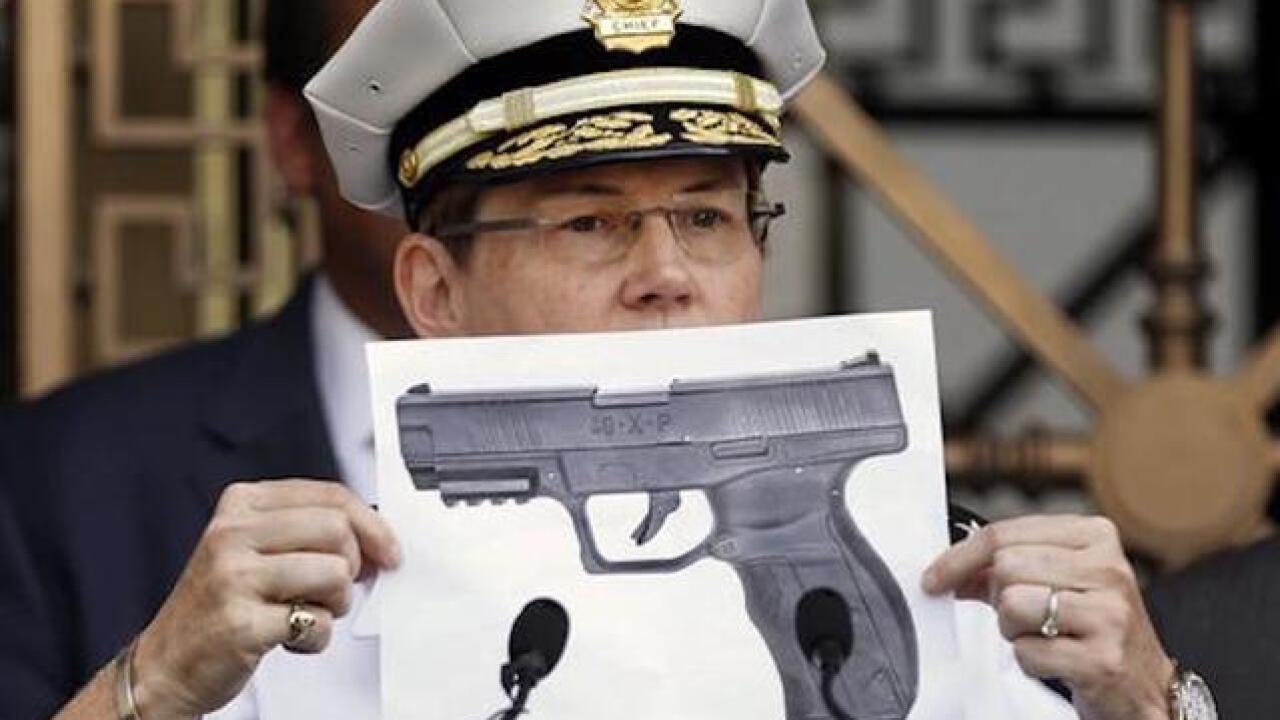 COLUMBUS, Ohio (AP) — Four teenagers who were with a black 13-year-old Ohio boy before he was fatally shot by a white police officer have been added as third-party defendants in a civil rights lawsuit over his death, even though his family doesn't believe the teens should be held financially responsible.

The teens were added to the federal case over the death of Tyre King at the request of the city of Columbus, meaning they could be on the hook if the city or the officer is found liable for damages in the lawsuit, The Columbus Dispatch reported.

The city contends his September 2016 death was a consequence of all the teens' behavior.

Police said the group rode in a stolen car, and Tyre had a "replica firearm" that one of the other teens had used to rob someone of $10. Police said Tyre was shot by a responding officer, Bryan Mason, when Tyre pulled at something in his waistband that appeared to be a firearm. It turned out to be a BB gun that police later determined was inoperable.

The now 18-year-old who was convicted in the robbery is serving a three-year prison sentence. The other teens weren't charged in that case and are now 15, 16 and 18.

They didn't respond to the city's complaint that led to their inclusion in the civil case.

The lawsuit brought by Tyre King's grandmother against Mason and the city challenged the police account. It characterized his death as the result of excessive force, racial discrimination and an alleged failure by the police department to properly investigate and discipline officers for racially motivated or unconstitutional behavior.

The family's lawyer, Sean Walton, said they don't believe the teens should be held financially responsible for what happened.

A grand jury declined to indict Mason in the shooting, which prompted protests and became part of a national discussion about police killings of black males.