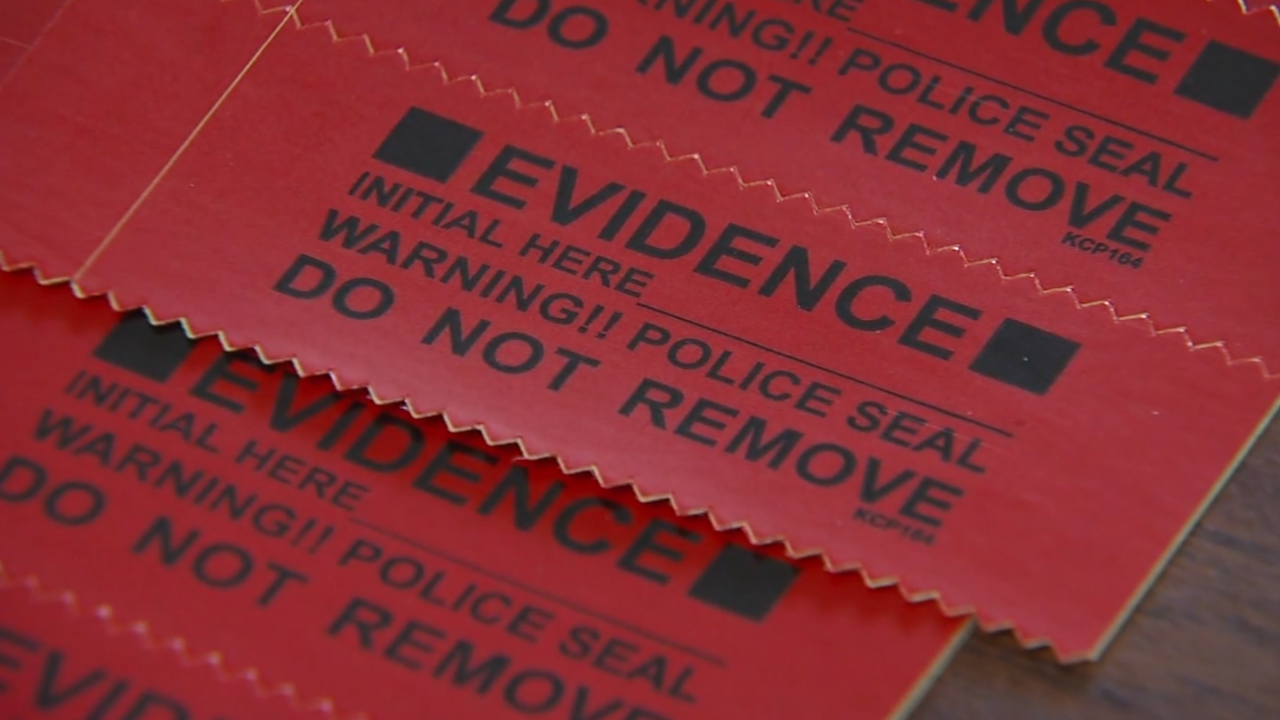 CLEVELAND (AP) — A sexual assault kit task force in an Ohio county has opened cases connected to more than 7,00 rape kits and is nearing 800 indictments from those investigations.

The Plain Dealer in Cleveland reports Rick Bell, chief of special investigations with the Cuyahoga County Prosecutor's Office, says the task force first focused on getting indictments in decades-old cases before the statute of limitations for prosecution expired.

The task force then turned its attention to identifying and investigating possible serial rape cases and cases that happened in recent years, especially if the suspect wasn't in prison.

Bell says it could take two to three more years to finish the current investigations. He says there could be up to 1,000 indictments by the time that work is completed.