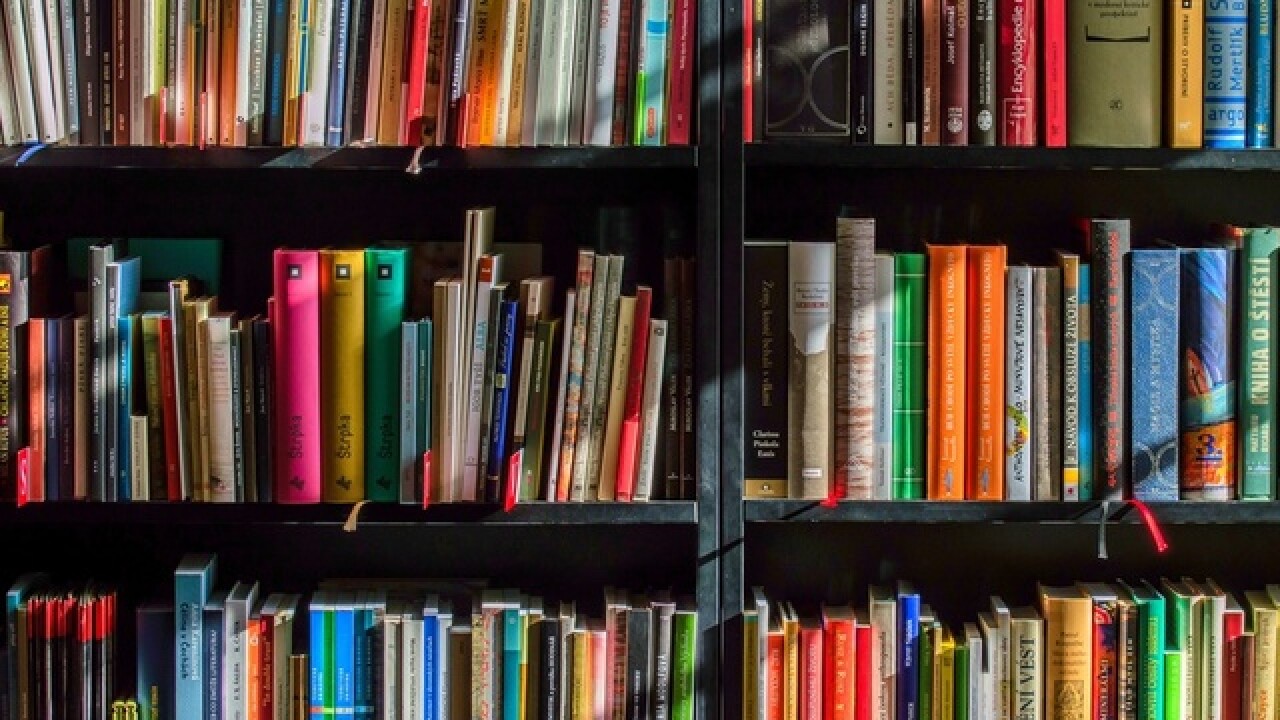 Under the new policy, borrowed materials not returned after 21 days overdue are now considered lost and the library adds a charge to the borrower's account for replacement of the materials.

Library Executive Director Tim Kambitsch says recording and depositing the payments for late fees was not a good use of library staff time, and staff members now have opportunities for more positive interactions with library patrons.

"A long time ago, the overdue fines stopped having an impact on people's timeliness of returning items," Kambitsch said. "What's really made a big difference is that we've been more aggressive in how people's borrowing privileges get limited with the new policy if they don't return items."

Kambitsch emphasized the new policy is not "letting people off the hook."

After 35 days overdue, the library adds a $10 processing fee to the replacement costs, and the borrower's account is turned over to a collection agency. Patrons' borrowing privileges are restricted if they have a certain number of items on their account that are long overdue or considered lost, he said.

"This was very much about us finding the right way to get people to return materials," Kambitsch said.

The library collected about $70,875 in fees for lost or damaged items under its new policy through the end of May. That was 31 percent less than the amount collected during the same period last year in fees for late, damaged and lost materials, but officials said the fee elimination is projected to impact the library's overall annual operating revenues by less than 0.2 percent this year.