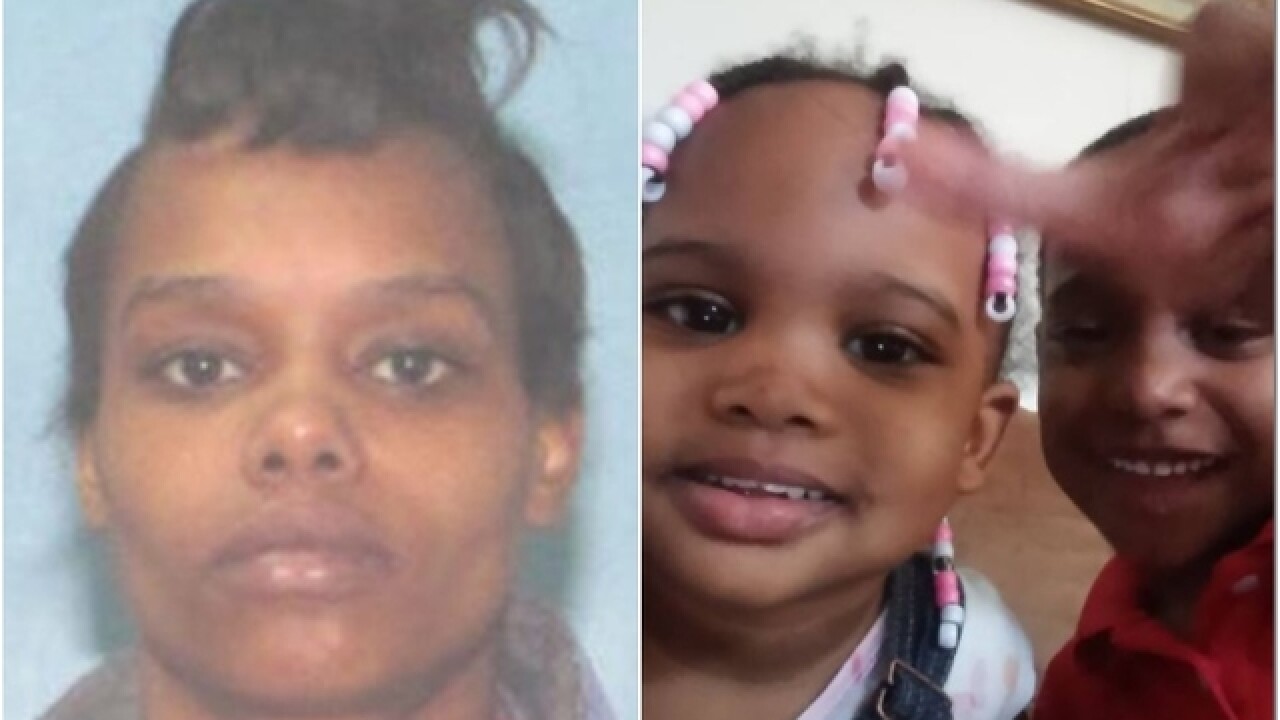 UPDATE -- The statewide Amber Alert issued by the Cleveland Police Department has been canceled. The children are safe, and their mother is in custody, according to authorities.

CLEVELAND, Ohio -- A mother is accused of killing the father of her children and abducting the children, authorities said. A statewide Amber Alert has been issued.

Bryant should be considered armed and dangerous. She is 5’3’’ and weighs about 140 pounds. She has brown hair and brown eyes.

Bryant may not be in a vehicle, authorities said.

If you see Bryant, call police.