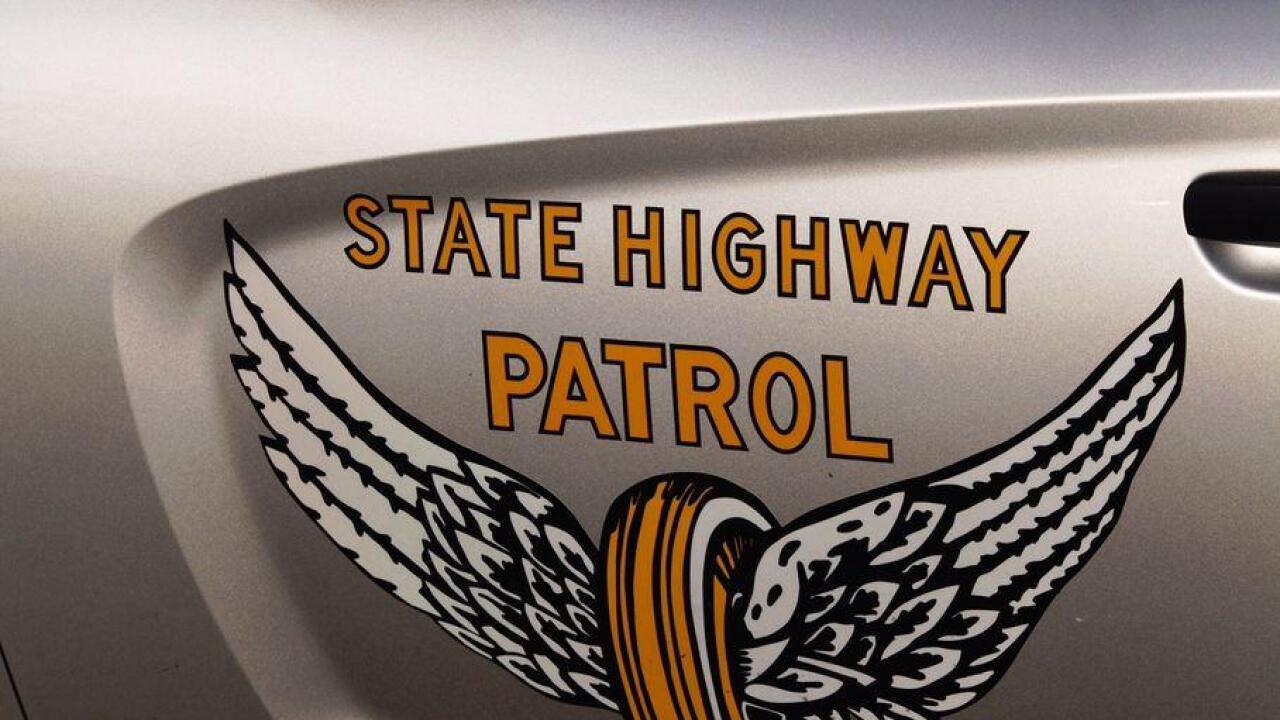 The deaths happened in the period that began at 12 a.m. Wednesday and continued until 11:59 p.m. Sunday died in 13 crashes, according to the patrol's statement. In 2018, seven people were killed in seven crashes. The 2019 statistics will be finalized later.

Of the 15 fatalities reported on state roadways, two were pedestrians and two weren't wearing a seat belt. Two of the deaths also involved impaired driving, according to the patrol.

Troopers said they arrested 389 people for operating a vehicle while impaired and 172 for drugs. A total of 1,002 seat belt and 89 distracted driving violations also were issued, the patrol said.