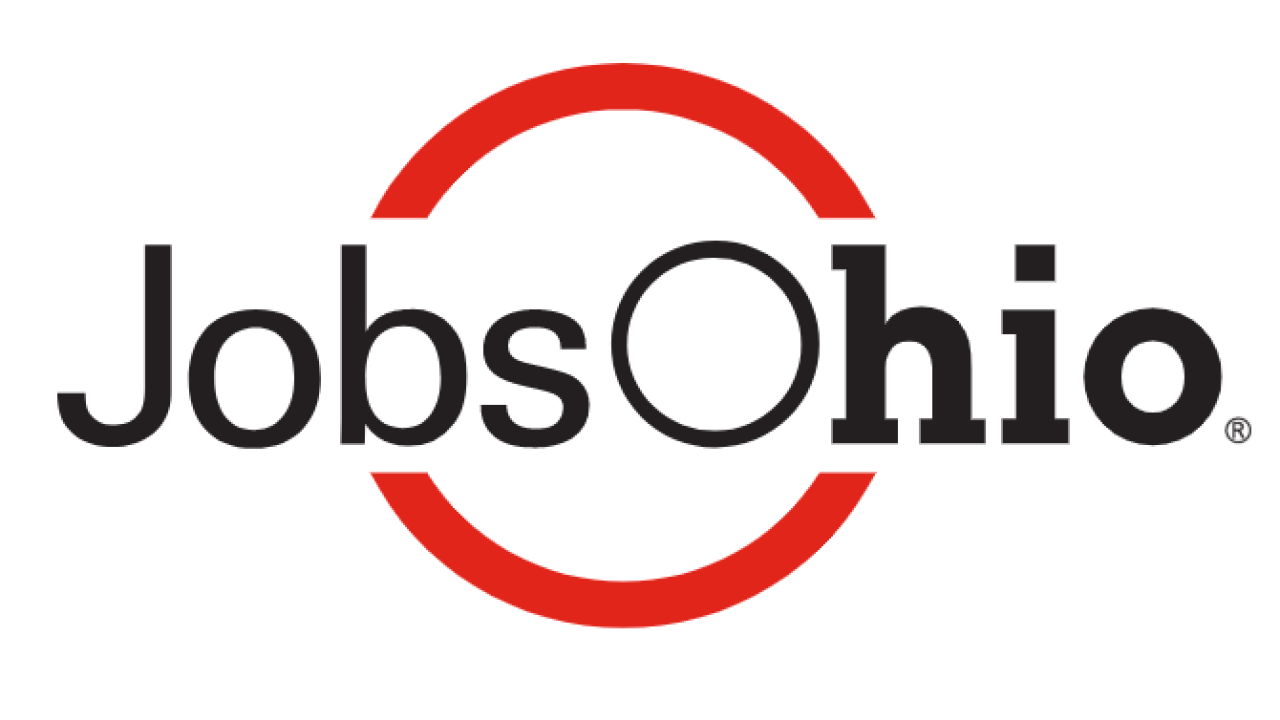 Copyright 2019 Scripps Media, Inc. All rights reserved. This material may not be published, broadcast, rewritten, or redistributed.
JobsOhio

COLUMBUS, Ohio (AP) — JobsOhio, the state's private nonprofit development corporation, will double its annual spending down the road on loans and grants, the group's director told the board in a quarterly meeting.

JobsOhio normally spends around $150 million a year, but that will rise to about $300 million, J.P. Nauseef said at the board's recent quarterly meeting in Youngstown, according to Gongwer News Service.

JobsOhio also plans to grow beyond its traditional focus on advanced manufacturing, the automotive sector and technology, Nauseef said. That could include retaining and expanding the state's federal workforce, an effort expected to cost $3-5 million a year.

The organization also has a goal of doubling the number of graduates with in-demand degrees in science, technology, engineering and math over the next five to 10 years, he said. That could involve a $75-150 million investment over five years.