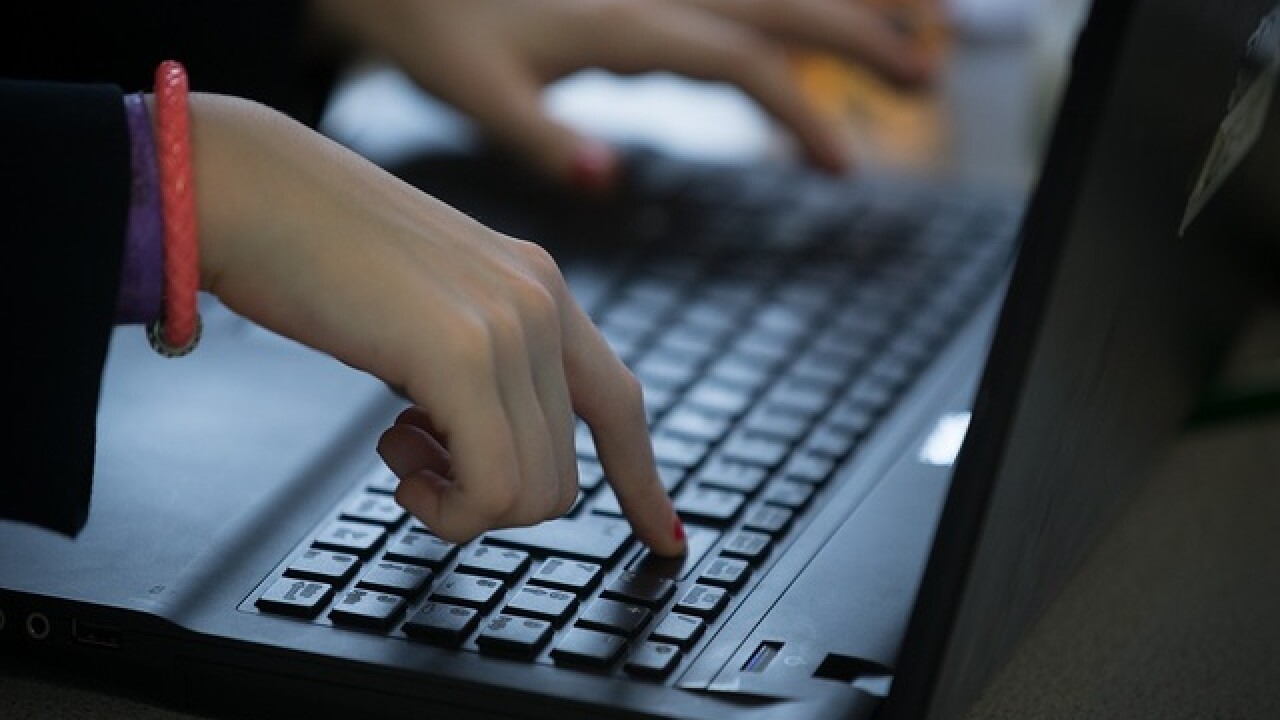 Matt Cardy
<p>BRISTOL, UNITED KINGDOM - FEBRUARY 26: A pupil uses a laptop computer during a english lesson at the Ridings Federation Winterbourne International Academy in Winterbourne near Bristol on February 26, 2015 in South Gloucestershire, England. Education, along with National Health Service and the economy are likely to be key election issues in the forthcoming general election in May. (Photo by Matt Cardy/Getty Images)</p>

COLUMBUS, Ohio (AP) — Thousands of state government workers in Ohio were without reliable phone, email and internet service as a result of a computer disruption.

A spokesman for the Ohio Department of Administrative Services told The Dayton Daily News experts were working to address the issue Wednesday.

The system was restored by around 1 p.m.

Multiple state departments, boards and commissions were impacted, including health, prisons, the Bureau of Motor Vehicles, the General Assembly and the offices of statewide elected officials.