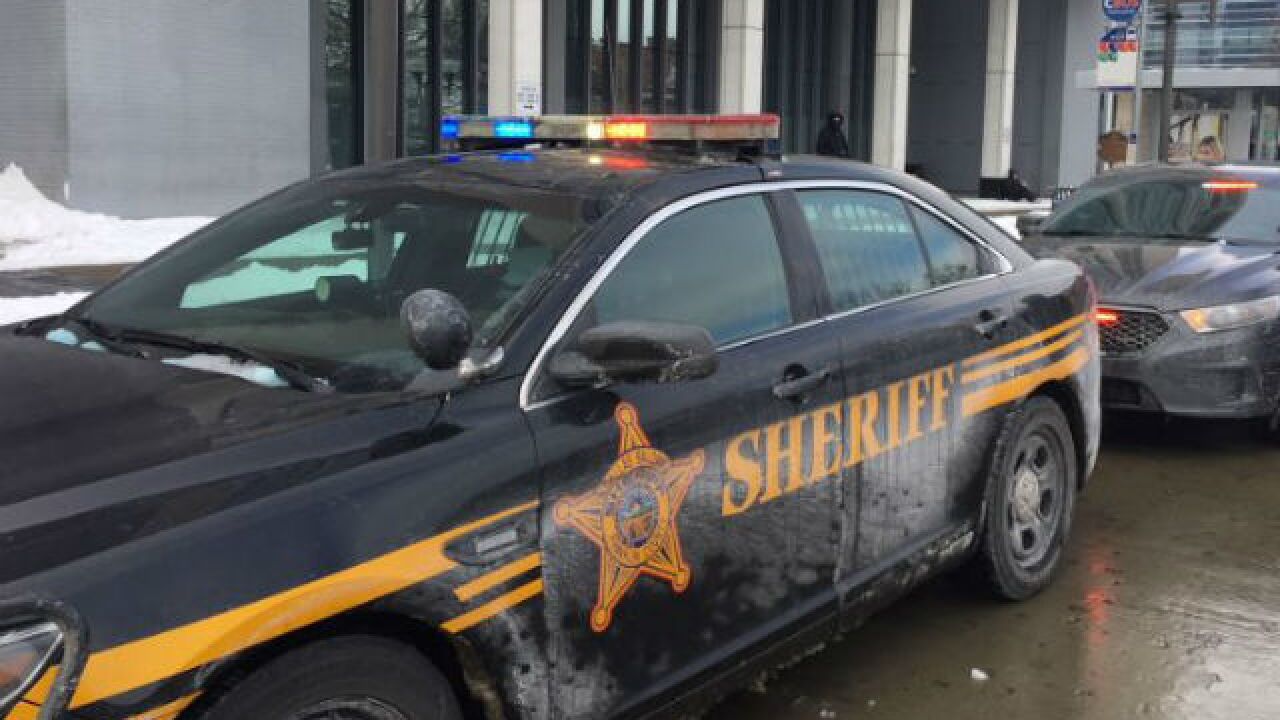 COLUMBUS, Ohio – A Franklin County deputy fatally shot a 16-year-old boy while being attacked in a Columbus juvenile courtroom, according to the Sheriff’s Office.

The shooting took place during a hearing for the teen in the Franklin County Juvenile Court House, according to Deputy Chief Rick Minerd. The teen was in court regarding a menacing with a firearm charge.

An altercation broke out in the courtroom involving the deputy, the teen, and family members. The deputy was knocked to the ground and came under attack, Minerd said.

The deputy fired one shot, striking the teen. He died after being taken to Grant Medical Center, NBC4 reported.

The deputy's injuries were not life threatening. He was taken to Riverside Hospital.

The shooting happened about 12:40 p.m. in a fifth-floor courtroom.