Claiming to be from Ohio Task Force 1 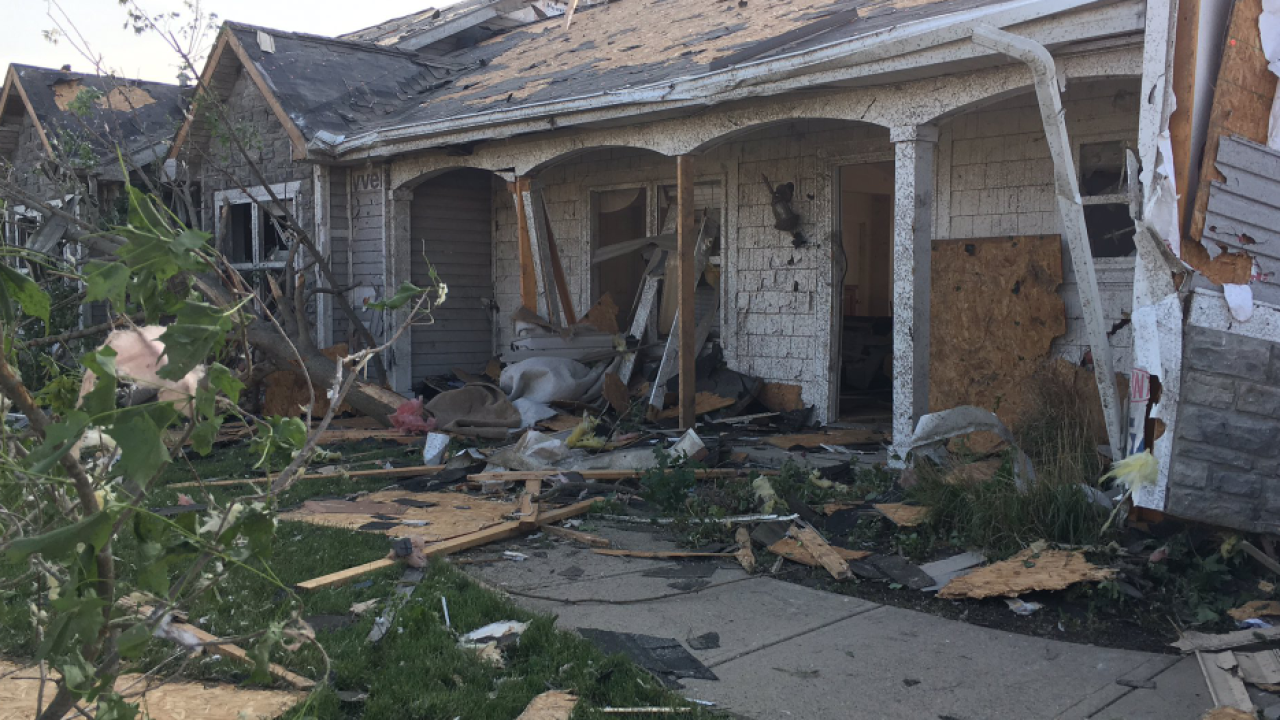 A home in Beavercreek, Ohio near Dayton is seen Tuesday, May 28, 2019 after tornadoes and strong winds tore through the region on Monday (Memorial Day).

DAYTON, Ohio -- People should be aware of scammers claiming to be from an emergency response team asking for money or offering home repairs over the phone, Ohio Task Force 1 Public Information Officer Phil Sinewe said.

Ohio Task Force 1 is a state and federal emergency response team and does not solicit funds from the public, Sinewe said. The task force does not support or advertise for any repair companies.

“It is disheartening to hear of people trying to scam storm damage victims during this very difficult time,” Sinewe said in a statement. “Of course it is even more disturbing when they fraudulently use the respected name of Ohio Task Force 1.”