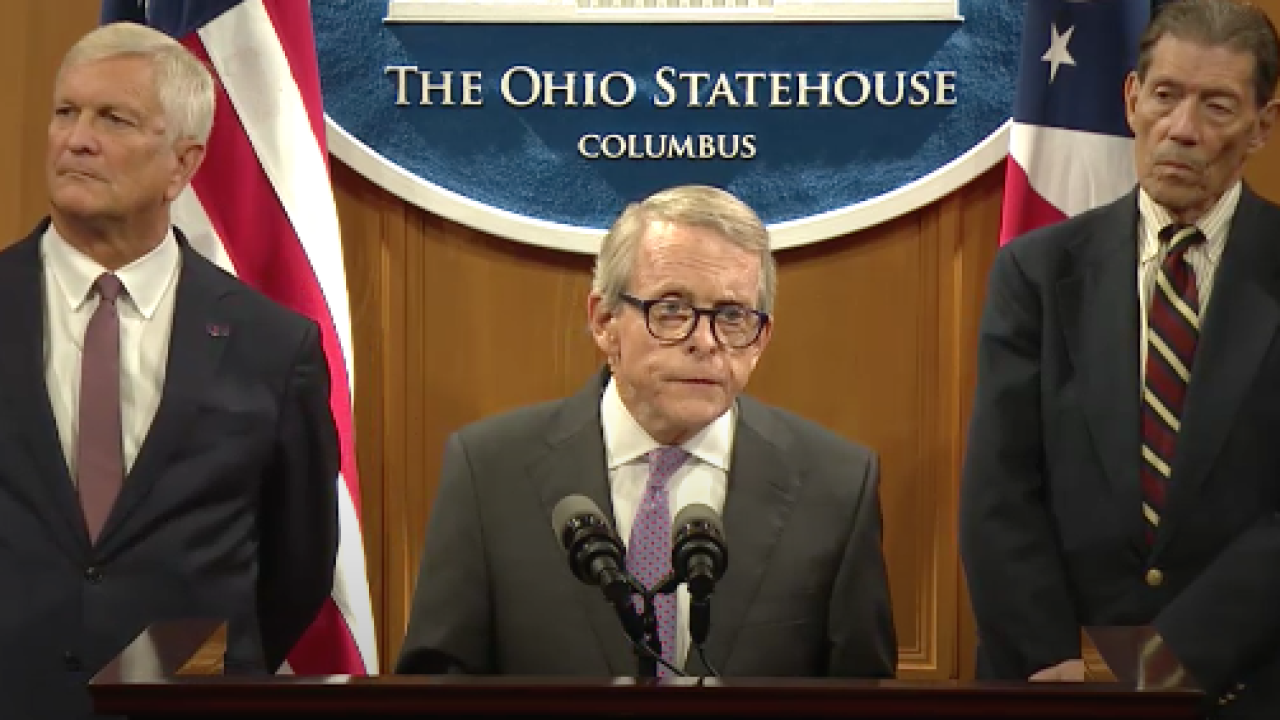 COLUMBUS, Ohio (AP) — Ohio's governor says the state medical board ignored credible evidence in 1996 that an Ohio State University team doctor had been sexually abusing male students for years and missed a chance to stop him.

The board says it's reviewing the findings.

DeWine is asking the board to review about 1,500 closed cases from the past 25 years to see if any involved evidence of criminal misconduct that was ignored.

Lawyers suing Ohio State over Strauss' sexual misconduct between 1979 and 1997 say they now represent over 300 accusers.

Strauss retired from the university in 1998 with honorary status. He died in 2005. No one has publicly defended him.