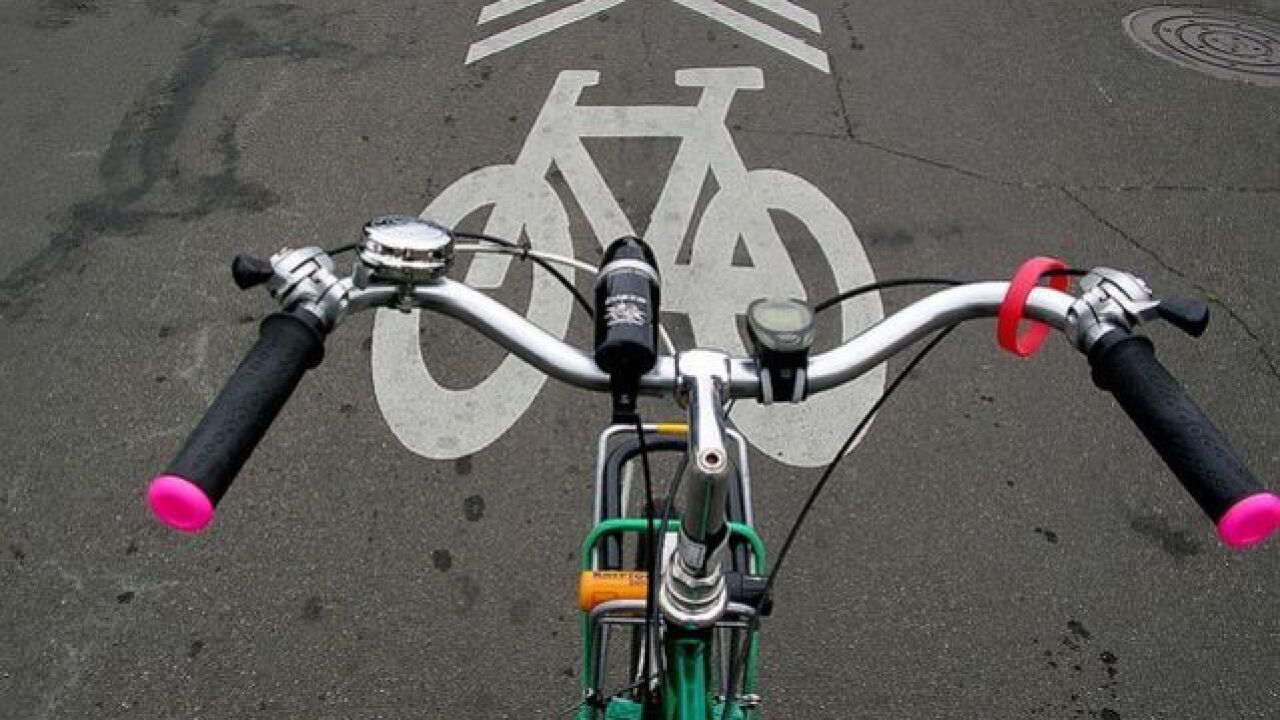 COLUMBUS, Ohio (AP) — Complaints alleging a rider in a popular cancer charity bike ride may have faked his illness and pocketed donations have been filed with police and the Ohio Attorney General's Office.

The annual Pelotonia charity ride in central Ohio has collected more than $170 million over 10 years for cancer research at Ohio State University.

Pelotonia president and CEO Doug Ulman tells The Columbus Dispatch that the organization is aware of the allegations and will take appropriate action as it continues to gather information.

The newspaper says a report filed with Columbus police alleges the suspect received money from a garage-sale fund raiser two years ago that was never collected by Pelotonia, and used a $1,000 donation for living expenses.