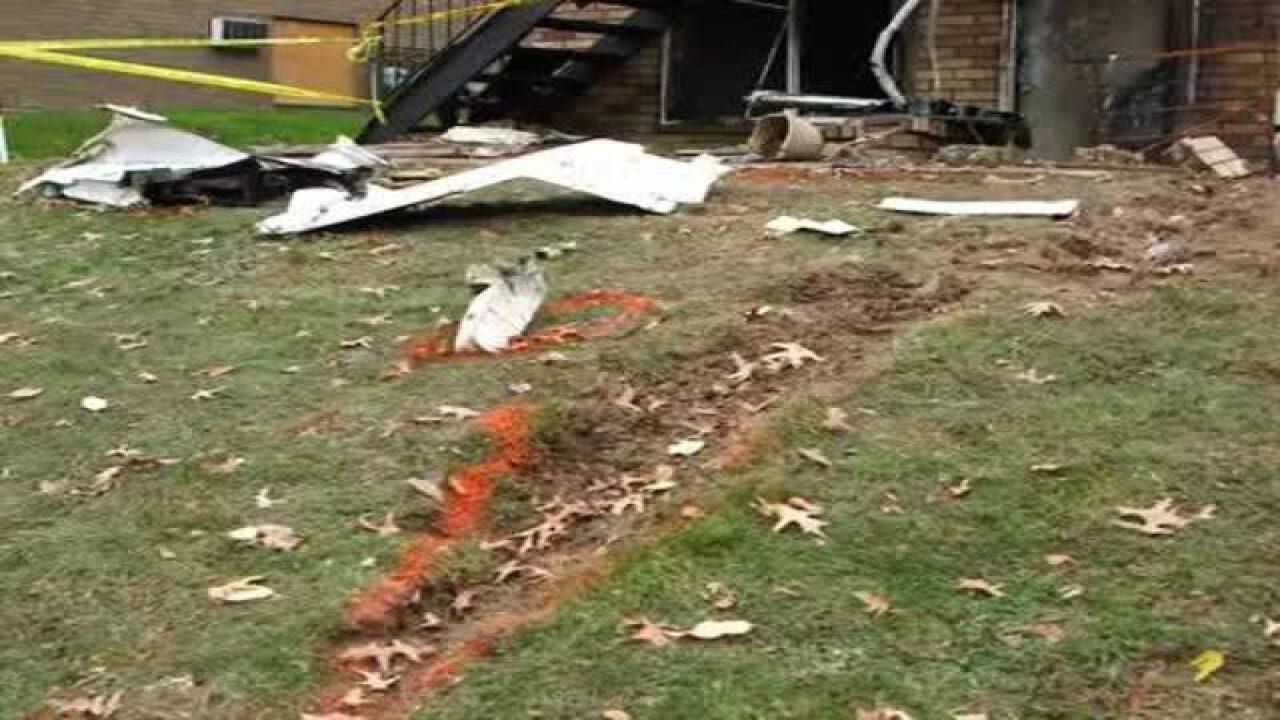 AKRON, Ohio (AP) — Toxicology reports in the investigation of an Ohio plane crash that killed nine people indicate no sign of drugs or alcohol was found in the pilots' systems.

The reports were among more than 1,100 pages of documents shared by the National Transportation Safety Board. Those don't include analysis or rulings about what happened or why, and the NTSB said it wasn't commenting Wednesday.

The small jet crashed into an apartment building near Akron Fulton International Airport on Nov. 10.

Seven employees of a Boca Raton, Florida, real estate company died with the pilot and co-pilot. No one on the ground was hurt.

That real estate company, Pebb Enterprises, was working on a renovation project in the Eastgate area. The plane made five stops between Fort Lauderdale and Dayton, Ohio; the second-to-last stop was Cincinnati Lunken Municipal Airport.

NTSB officials said there were no distress calls from the pilots. A preliminary report said another pilot had warned them that weather conditions were barely suitable for landing.