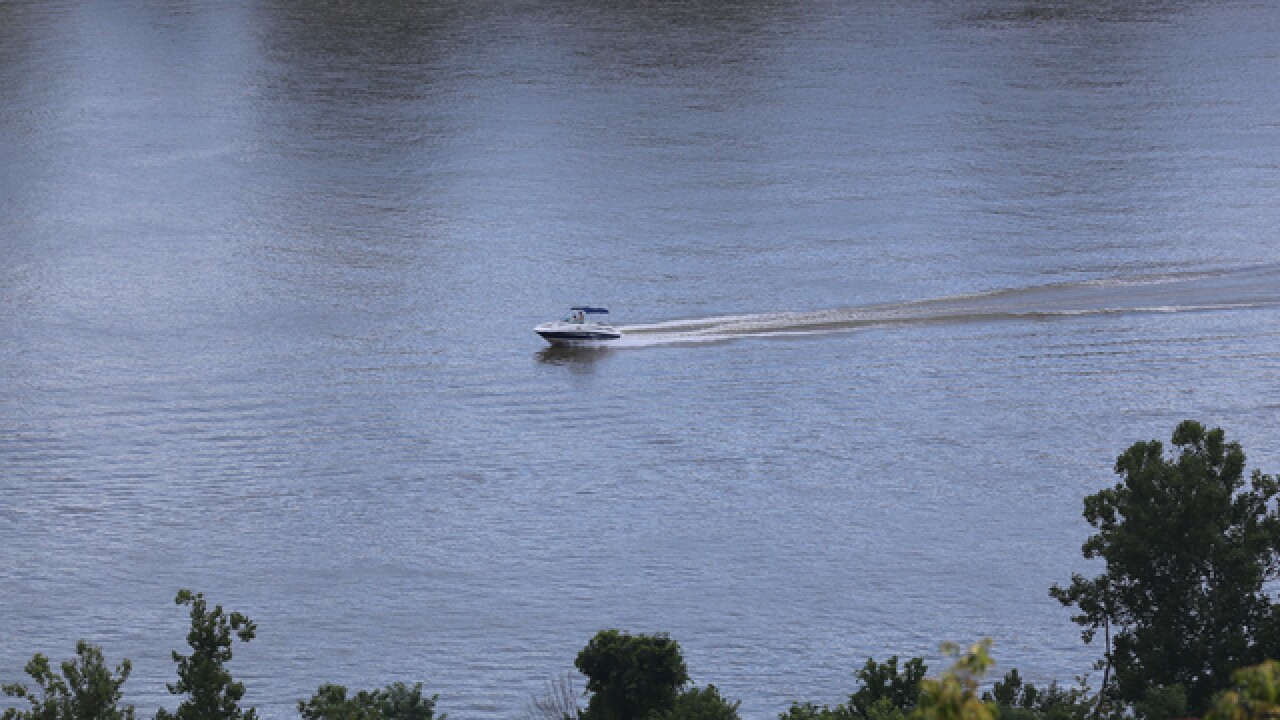 COLUMBUS, Ohio (AP) — Ohio's Environmental Protection Agency is proposing changes to its water quality monitoring program that would reduce the amount of samples taken from the state's rivers and streams.

The newspaper reports it can sometimes take 20 years or more years for researchers to get back out to some of the current survey sites. The agency anticipates being able to test the project areas once every 12 years under the proposed changes.

A probability survey would be used to estimate water quality statewide.

Critics argue the changes would provide less data on which to base water quality decisions.